Speaking on Tuesday's OTB AM the iconic former Ireland international addressed the prospect of the 2019 World Cup winners participating in the tournament.

"If you look at the way the world is modernising, you can't be stuck in your old ways as well", said on O'Driscoll on OTB AM.

"I think you have got to have an ability to adjust and maneuver with the times. When you look at a powerhouse like South Africa coming an joining the Six Nations, could they do anything but enhance it? - I don't think so.

"They would be a brilliant addition." 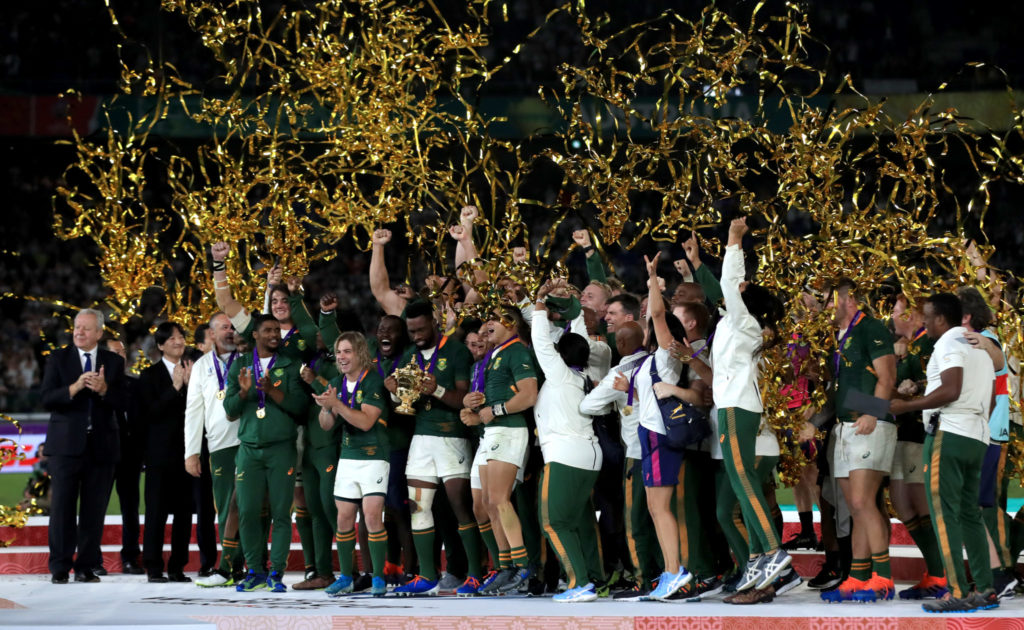 The ex-Ireland captain addressed the potential move following a discussion between Keith Wood, Michael Cheika and Andrew Mehrtens on last week's State of the Union podcast from OTB when the possibility of syncing tournaments based on time zones was raised.

"They're three-time World Cup winners. They're consistently eating at the top table. So, I think they would be a really good addition. I think it's a smart play. You think about the travel and the time zones. The time zones for those South African players must be a nightmare," O'Driscoll added.

"It feels as though it might be inevitable that it's gonna go that way," he concluded.

O'Driscoll pointed to the inclusion of South African teams in the Pro14 as a potential precedent for a future where all their club teams will move to Europe-based competitions, as the national team eventually follow them. 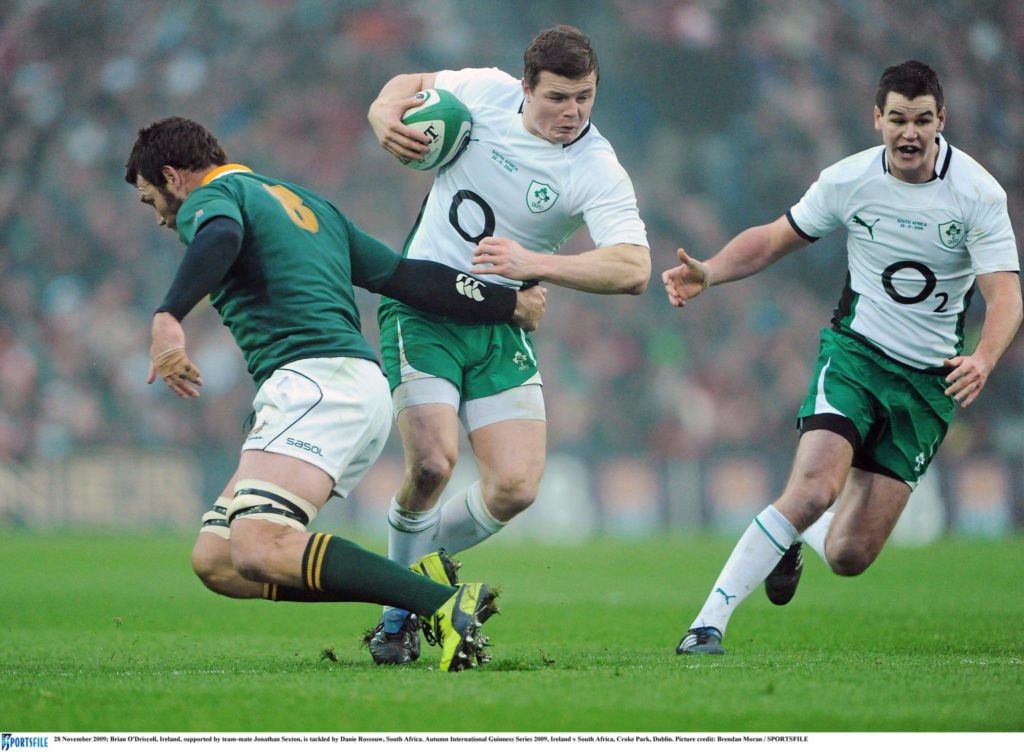 The Leinsterman added that he can see both sides of the argument when it comes to making significant changes to the rugby calendar - and that the deep roots and traditions of the Six Nations need to be a factor in making decisions about its future.