Brian O'Driscoll dropped into Wednesday Night Rugby on Off The Ball where he looked back on his own Lions career and looked forward to who might make the team next summer.

The four-time Lions tourist and former captain isn't expecting a huge green contingent to feature against the World Champion Springboks in the summer of 2021.

Brian O'Driscoll went through who he would pick for his Lions XV.

"I'm going to go with Hogg instead of Liam Willimas at full-back, you are not losing a lot either way. 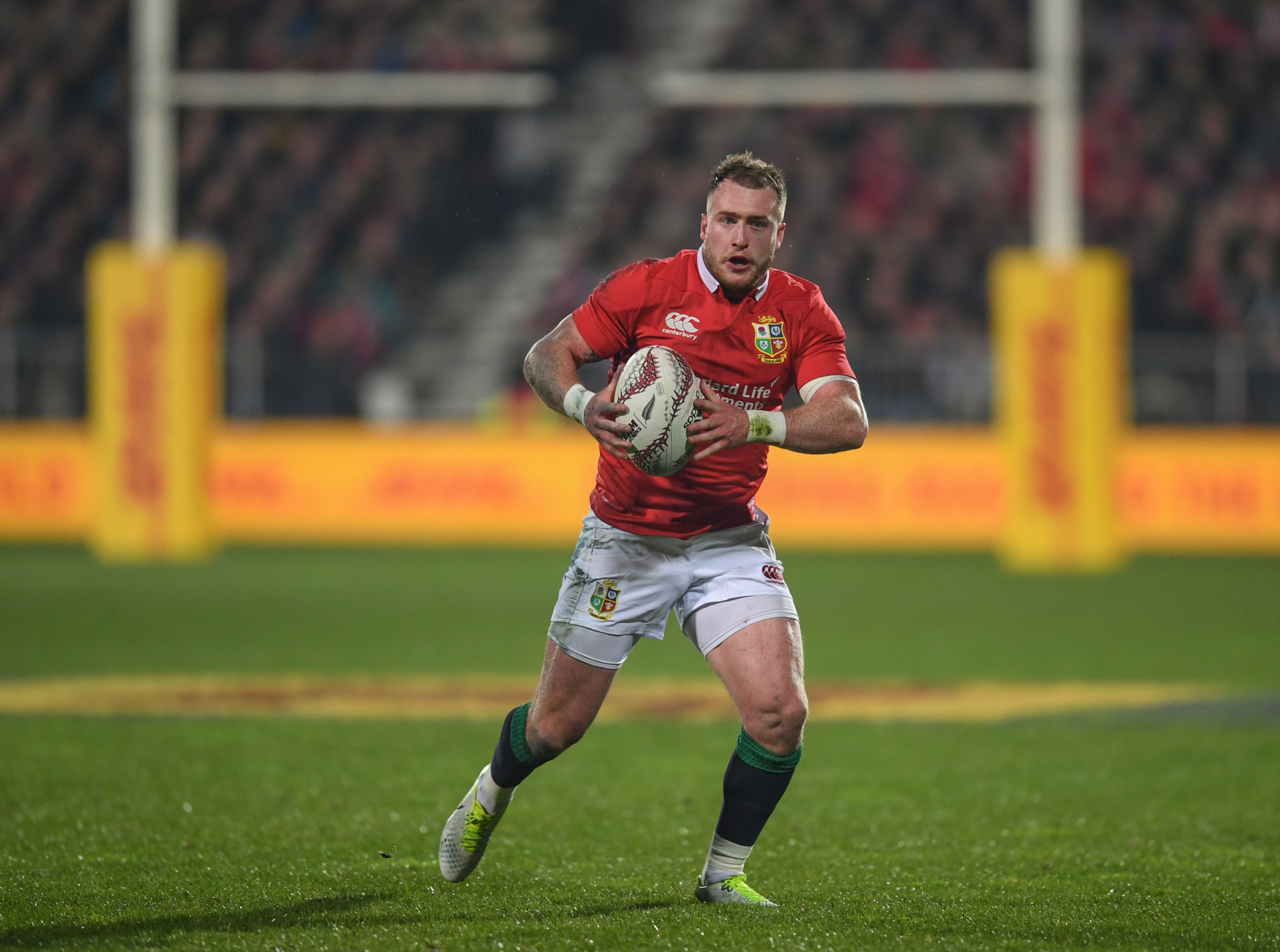 "Garry Ringrose is going to need a huge, huge year but the hard ground could suit him, but I think Jonathan Davies is the man in possession. I think that's working in his favour even though he hasn't shown any form because he hasn't played since the World Cup.

"Jonathan Davies has been a big success on the last two tours, particularly the last one. So the 13 jersey is between them, but definitely in possession at the moment is Davies."

Short and sweet from O'Driscoll on this selection: "Manu Tuilagi is at inside centre for me." 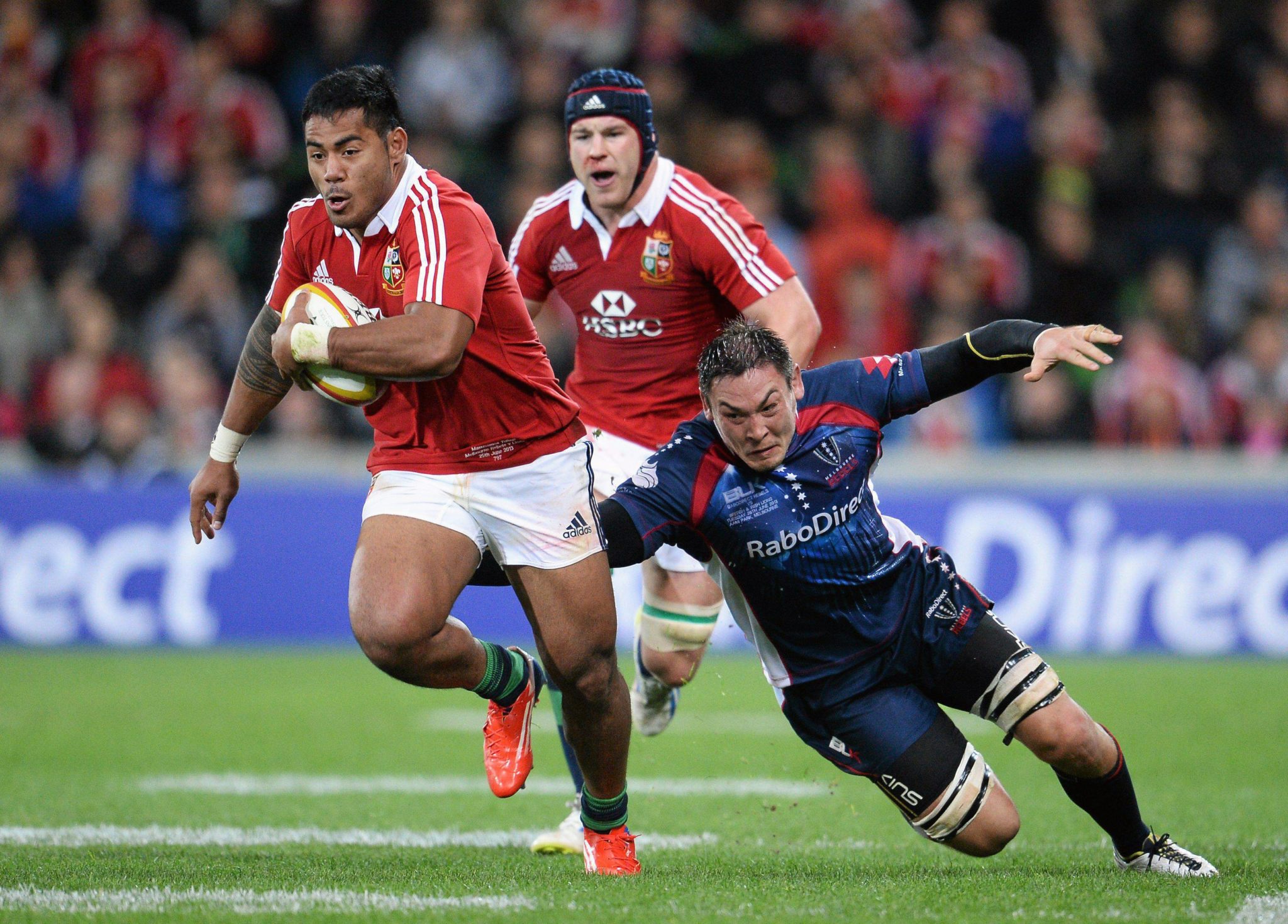 "On the left-wing Johnny May. It's probably become a bit cliched, the most improved player in world rugby, he's been that for a couple of years. I've been incredibly impressed with him." 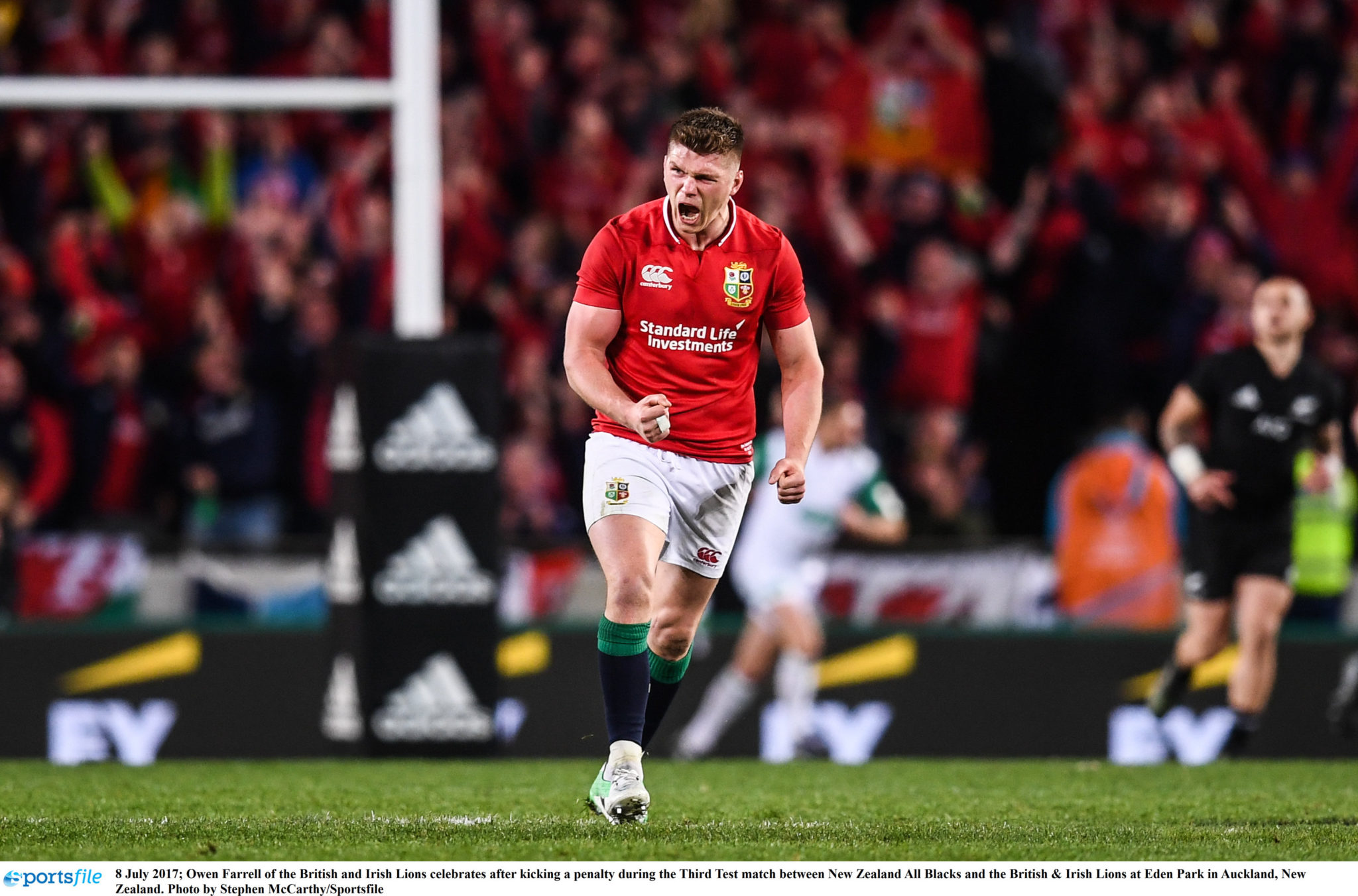 "I think if he stays fit Billy Vunipola or Taulape Faletau who has also been riddled with injuries. Gats absolutely loves Faletau so if he can get back to fitness he'll be in the mix.

"You think about that try he scored against New Zealand, that was the difference in that test. Those moments stand out and coaches remember when players deliver on big occasions, and they will go back to them.

"You saw it with Joe Schmidt and Leinster players for years and Gats with welsh players in the past on Lions tours."

"At seven, I don't know, do you pick Tipuric, Underhill, Hamish Watson maybe? I don't think there's a huge amount between the three of them.

"Probably Underhill or Tipuric, I think, just ahead of Watson, but I'd be happy with any of the three of them."

"The back row aside from Billy is very difficult, I'm going to go from a size aspect and it makes another decision easier. I'm going to go with Maro Itoje at six. That size will matter, particularly against South Africa who we have seen decimate teams physically.

"You look at Pieter Steph du Toit playing at six, you have got to match him, Itoje is someone who is capable of doing that." 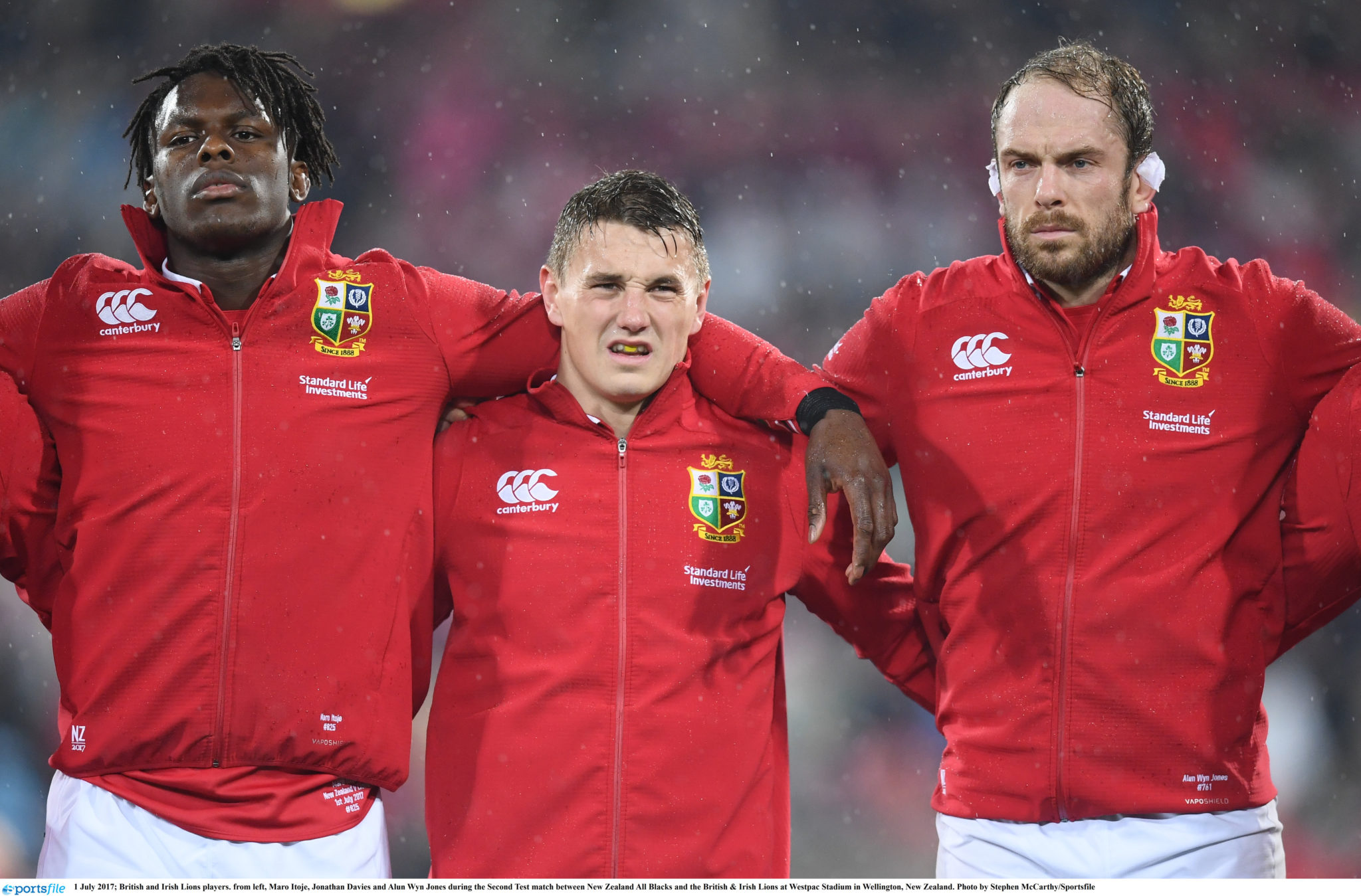 "I questioned Alun Wyn Jones whether he was still going to be capable of delivering in a year. I know the warrior that's in him, the fitness animal he is, the appetite he has for work so I think he'll still be able to piece himself together."

"I don't know much about Rory Sutherland, I think Genge will push him hard because he'll be the English loosehead over the next year, and he brings that mongrel and that grizzle that you need against South Africa, so he'll be right in the mix." 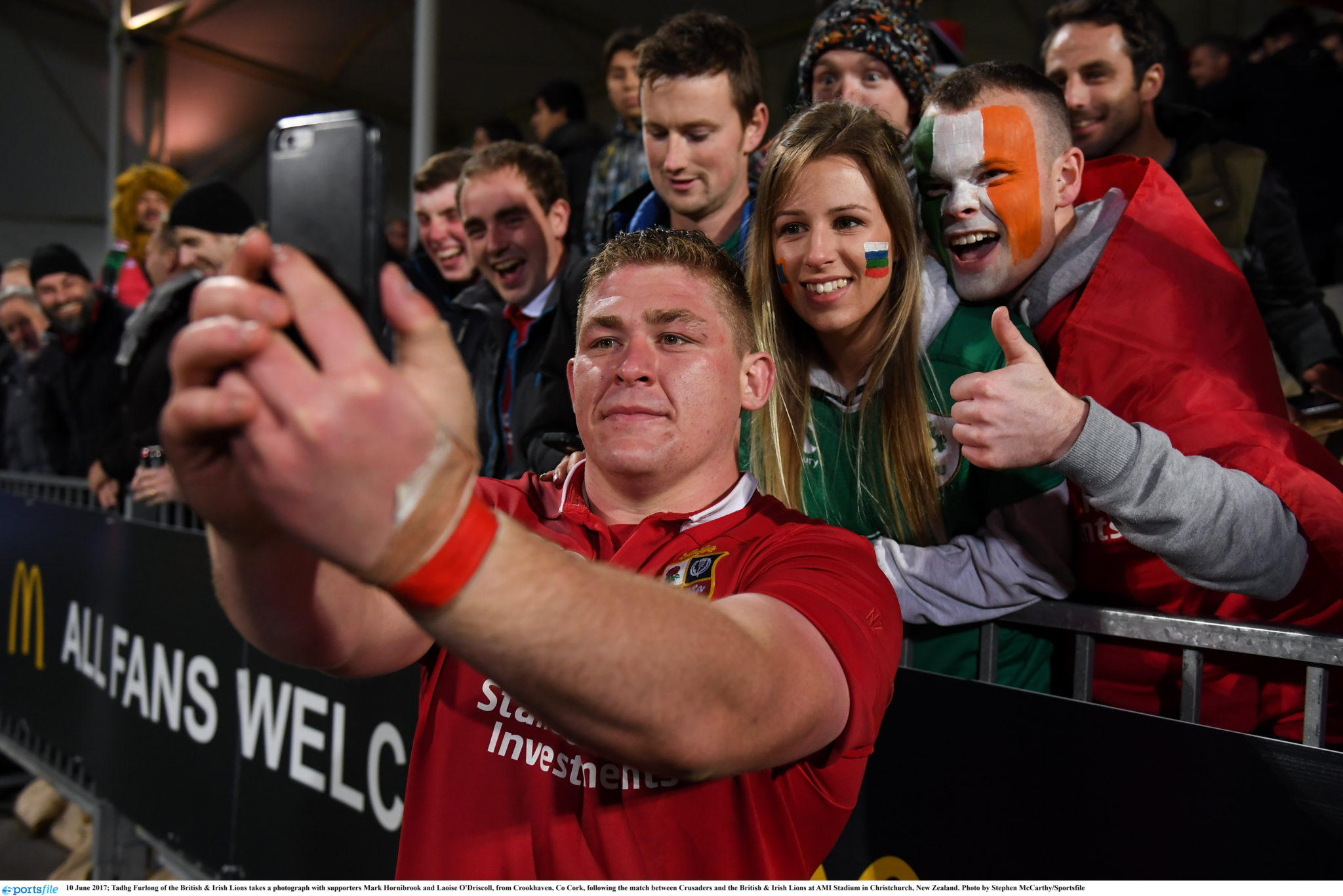 "Jamie George at hooker and I'm going to go with Furlong ahead of Sinkler because you've got to get a few Paddies in there. I think he's a better player overall than Sinckler, but there's not much between them."