Andy Dunne joined Off The Ball on Wednesday Night Rugby for a retrospective look back at his career and some decisive lessons he learned perhaps a little bit too late.

A promising young out-half who once appeared set to achieve all he could have wanted from the game of rugby, Andy Dunne has no regrets that things didn't quite pan out as it may have.

Instead, as he looked back on his career in its entirety on Off The Ball's Wednesday Night Rugby, he could contentedly conclude that there is nothing he would change.

"I loved it," he expressed as the conversation drew to its close, "I loved ever minute of it and I don't think I'd change a single disappointment, or even the injuries because they've given me the career I'm in now [in physiotherapy].

"I look back with fondness even at the challenges."

Amid such serenity, however, Andy Dunne does have a number of suitably comical stories from a career that took him from Leinster to Harlequins to Bath, back to Leinster again and on to Connacht where he would be retired in 2010.

At what he now understands to have been a pivotal moment in his young career, Andy Dunne, as rugby in Ireland still quarreled with the idea of what professionalism really means, found himself working under the Australian head coach, Matt Williams.

"He had some absolutely hilarious inputs," recalled Dunne of Williams at Leinster, "although I don't think he meant them to be necessarily, but he was a great man for trying to illustrate his point through story.

"Somethings at the time might even have felt a bit controversial and in about my second or third season, he asked every player to have a blank sheet with our name at the top and we put it down on this desk in the training camp.

"Every other player could then write a comment about you. They could choose to identify themselves or remain anonymous, but they had free rein to write whatever they wanted."

As he recalled it almost 20 years later, Andy Dunne's sheet was, for the best part, enough to make him feel pretty good about himself. That was until he read what Keith Gleeson, the former Leinster player and Irish international, thought about him. 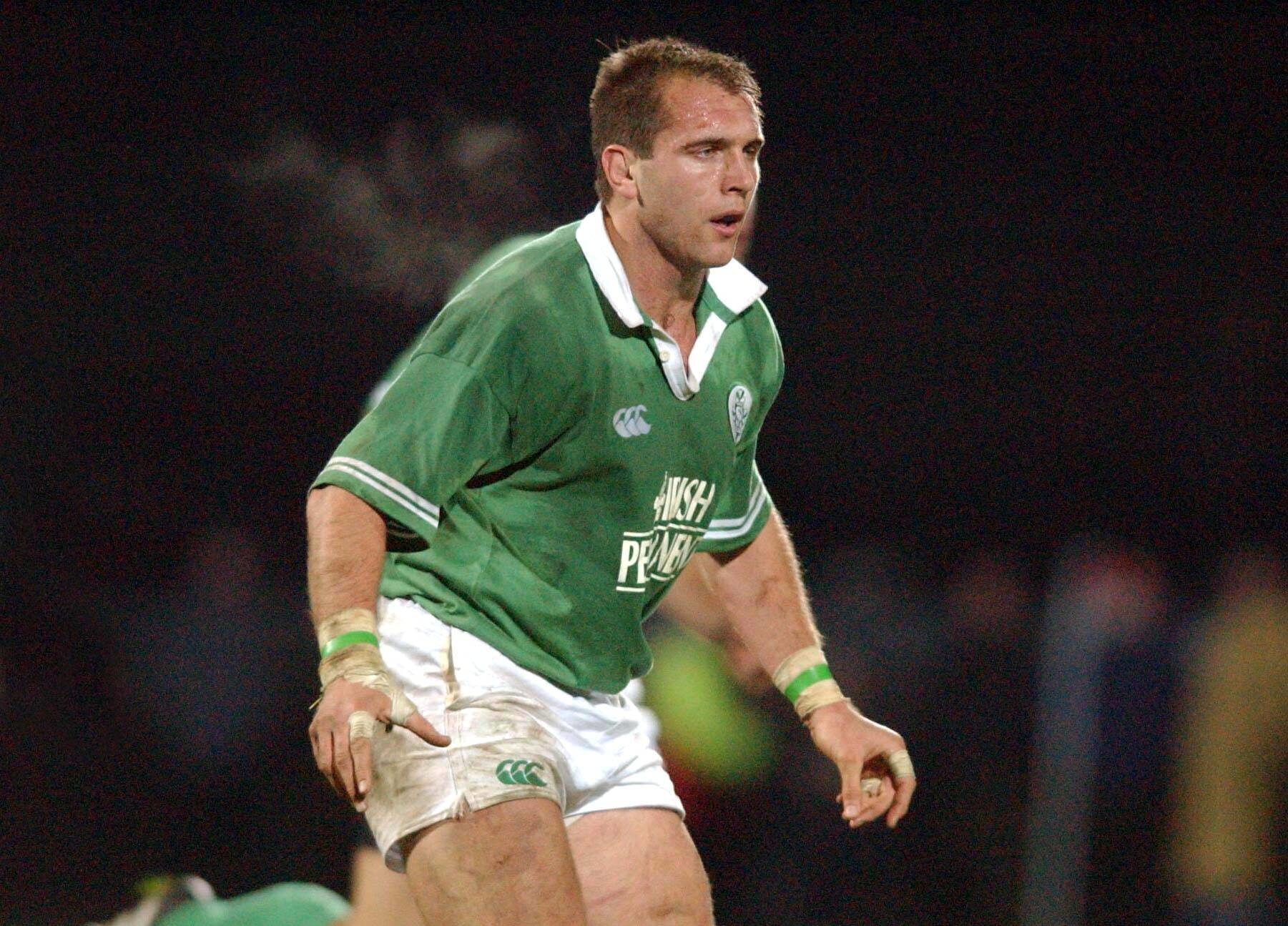 "He was this incredibly driven workhorse," explained Dunne of his teammate Gleeson, "and he almost isolated himself from the squad with how disciplined he was at a time when a lot of the Leinster squad were not very disciplined.

"I always remember what he wrote. 'You've got all the talent in the world but you'll never make it if your attitude towards work stays the way it is now.' He fully signed it too!"

In hindsight, the esteemed rugby analyst Dunne has become acknowledges that there was something pertinent in what Gleeson had to say. Nevertheless, he wasn't up for paying too much attention just then.

"I took it as a slight," he admitted, "and it took me years to let it sink in and realise that he was bang on the money."

After leaving Leinster for Harlequins in 2003, Dunne would go on to enjoy success with the English club winning a Challenge Cup in his first season.

You can watch Andy Dunne's interview with Off The Ball back in full here.