Joining us on Tuesday's OTB AM for the latest edition of Off The Couch, a segment of the show that aims to help you keep active during this period of inactivity, Andy Dunne shared his unique sporting technique for tackling the boredom.

To those familiar with watching Andy Dunne as he analyses Ireland's rugby performances on Off The Ball, it will have come as no surprise that the former Leinster, Connacht and Harlequins fly-half is feeling a little indifferent about the sport.

"I found rugby so boring in the last couple of months," he admitted on Tuesday's OTB AM, "I've got a rugby hangover."

With so much extra time to fill indoors at the moment, it is understandable then that Dunne - when he's not working on bringing you health & fitness tips for Off The Couch - isn't sitting around watching classic rugby matches.

The manner in which he has found a means of spending time, however, is brilliant.

"One of my best friends has decided to set up a little WhatsApp group," he revealed, "although it is currently just me and him on it.

"He's called it, 'A nation holds its breath' and we're sending each other favourite sporting moments that we've seen over the years on YouTube.

"The qualification is that we have to have been alive when it happened." 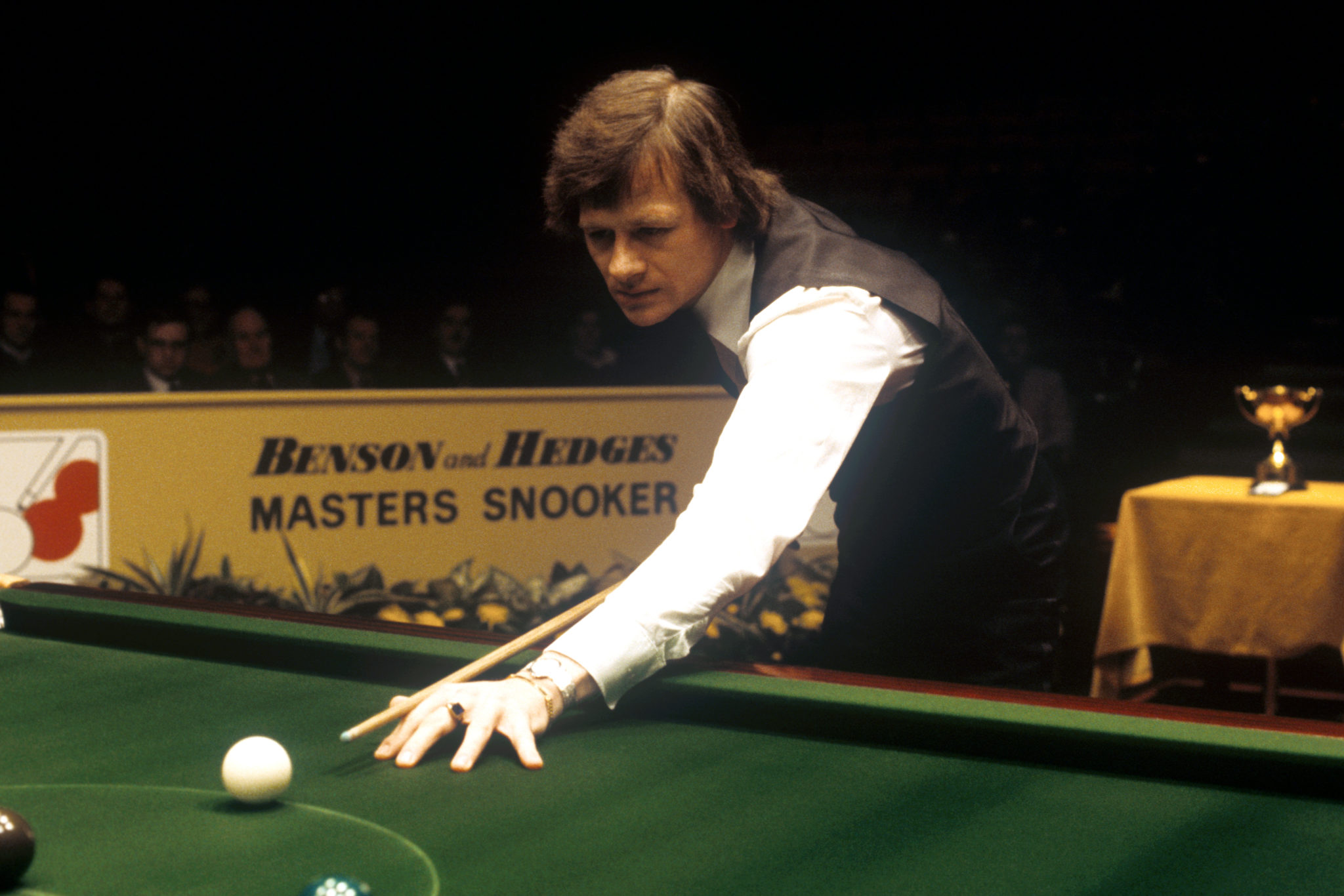 Alex Higgins has featured in the WhatsApp group Andy Dunne shares with his friend.

As they send one another videos of various events that come to mind, the spread of sports has been impressive.

"The earliest one he just sent through is the 1982 clearing break by Alex Higgins in the World Snooker Championship," recalled Andy Dunne. "Higgins shoots 62 I think to win the title. It's pretty amazing.

"We've traded through videos on cricket, I know there was Ieuan Evans try for Wales against Scotland in 1988. We're being rugby nerds, but we're being sports nerds as well."

You can watch back Andy Dunne's interview in full here to see his tips on keeping healthy during this stint in isolation on OTB's YouTube channel later this morning.