The All Blacks risk a backlash from supporters if they lose to Wales in the Rugby World Cup third-place play-off, with New Zealand Herald journalist Gregor Paul warning a loss could turn things "nasty".

Paul joined Wednesday's OTB AM to discuss the reaction in New Zealand to a disappointing World Cup campaign and explained that so far the New Zealand public had been relatively acceptant of the semi-final exit to England.

"To some extent, it's the end of a natural cycle. The coach is moving on, the captain is moving on. A handful of other senior players are all moving on. So there is no point in having a massive enquiry into all of this," Paul explained.

"I think everyone can see that sometimes in sport you just have to accept the other lot outplayed them.

"They brought more to the game, they had desperation and urgency that New Zealand didn't have. England just played brilliantly."

In addition, Paul said, the New Zealand public are mature enough to know they can't win every World Cup, having won the last two previous incarnations of the tournament.

"I think people can accept that they are not going to win every World Cup and that they don't need to fire the coach and that everything is horrible, or that the All Blacks' era of dominance is over.

"We don't really need to go down that road because I just think England played particularly well and there is a level of maturity in the country that people can accept that."

If New Zealand hadn't won the last two World Cups though, the reaction could be very different, Paul said.

"If they hadn't won the previous two World Cups people would be setting fire to things and people would be outside with pitchforks. Winning World Cups alleviates a lot as does the performance of the team really for the last 10 years. It's been outstanding.

"There is a level of perspective that says it's pretty difficult to win test matches, to win the Rugby Championship, to win the World Cup consistently the way they have.

"It is disappointing for people particularly because it felt New Zealand didn't perform the way people wanted, but I think everyone will get over this one a bit quicker than they have in the past." 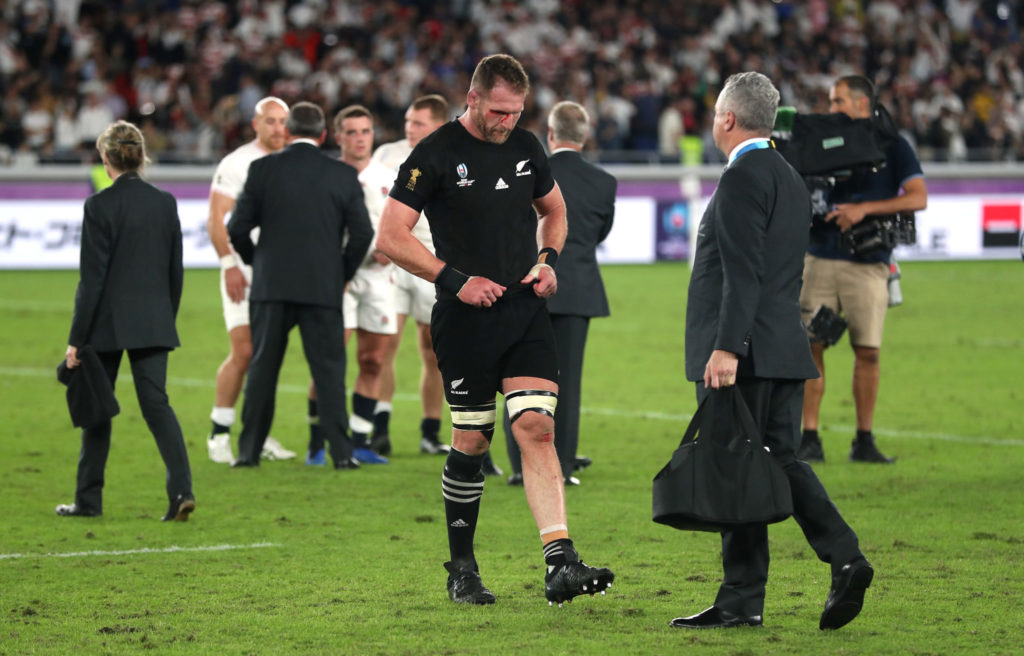 However, Paul warned that while the campaign was not currently being considered a crisis of New Zealand rugby, things could turn "feral" if the All Blacks were to suffer defeat to Wales on Friday.

"A bad situation of being knocked out of a World Cup will become a very bad situation if they lose to Wales for the first time in goodness knows how long.

"People have reacted moderately well to them losing but if they lose to Wales I think things might turn nasty and a wee bit feral."

With Friday's match marking the last All Blacks test for Kieran Read, Sonny Bill Williams, Ben Smith, Ryan Crotty and Steve Hansen, Paul doesn't expect the side to struggle to motivate itself ahead of the game.

"They are wearing a black jersey so I think they will be quite keen to play well and get a little bit of solace out of the tournament."