On Episode Two of Keith Wood's State of the Union, the former Munster and Ireland international d...

Vaughan is a former head of rugby in England and so has plenty of experience in dealing with large-scale deals of this nature.

The planned £300m deal by CVC Capital Partners is delayed at the moment due to the Covid-19 pandemic, with the Luxembourg group having plans to become one of the biggest commercial players in the sport.

CVC already hold a 27 per cent stake in English Premiership rugby, having acquired it two years ago for £200m. A £120m stake in the Pro14 is due to be completed shortly.

And with debate raging over whether or not the deal will be good for the game, Vaughan told Keith and Ger Gilroy that it does present risks.

"I've never seen the deal, so I don't know what the deal actually says, but nobody invests vast amounts of money without control over what's going to happen to their cash.

"I think it's high-risk for the game, because effectively the game risks losing control of its destiny. Even though everybody says 'No it won't', I'm not convinced.

"What it does do is take away the history, and then what happens with it if CVC get bored of it or sell it on to somebody else? Because it's now worth a lot of money.

Keith added that he was unsure if the impact the proposed deal will have is all positive. 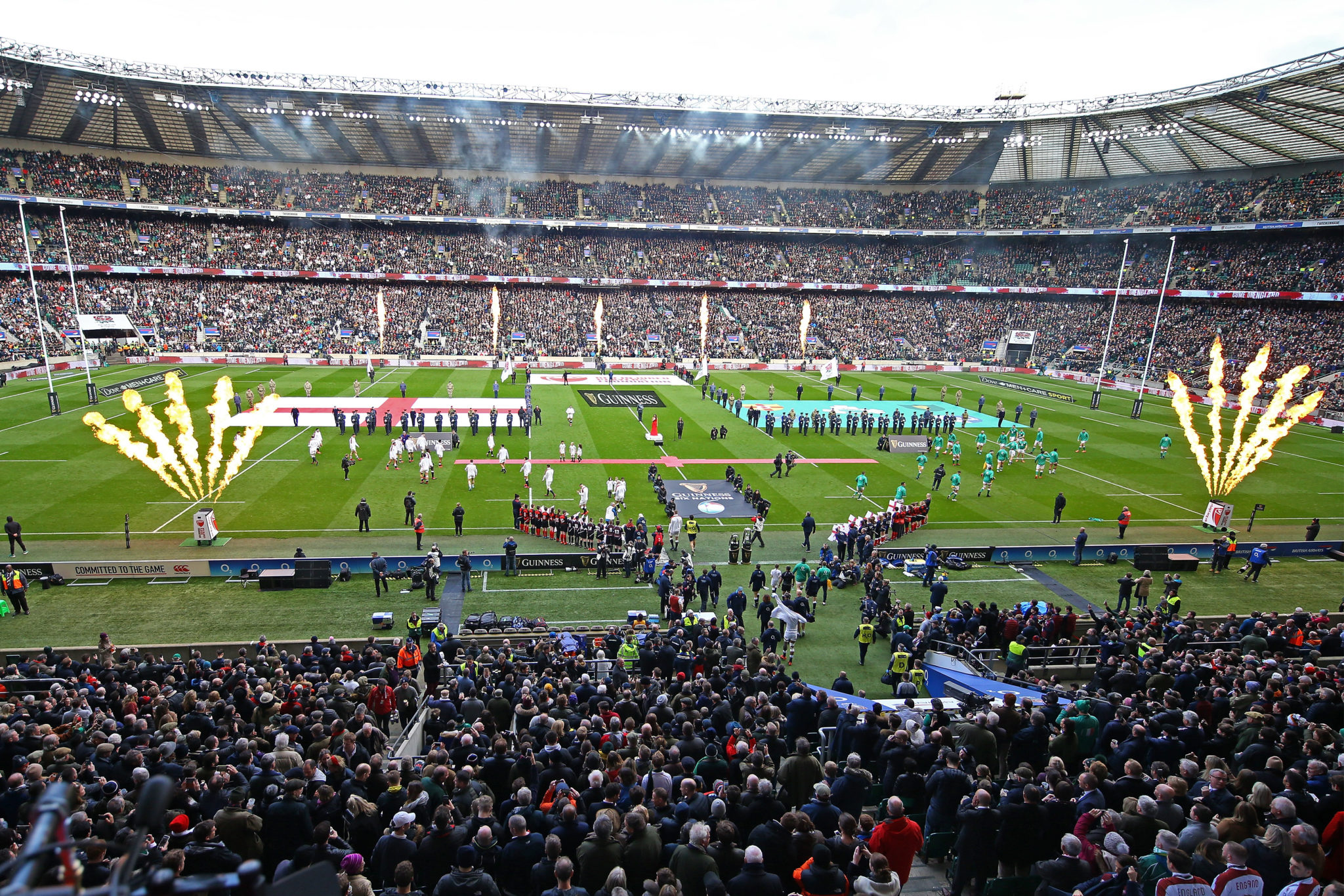 A general view during Guinness Six Nations between England and Ireland at Twickenham Stadium in London, England on February 23, 2020. (Photo by Mitchell Gunn/Espa-Images/CSM/Sipa USA)

"I think there is the potential that they could become... well if they are the largest individual stakeholder in each of the organisations, which I think they are, and that seems to be the nature of the deal that they would be in the position where they would have more than each individual club or union...

"... If they're in that place, if they can organise it within that idea, it constricts the professional game at the top. I think it cuts away a chunk of players actually, it could make less games, less players.

"It may lead to more focus within some of the club teams. Let's say Leicester as an example could become predominantly English, they all are already  predominantly but they could literally say they're not taking anyone from overseas.

"There is a potential for that. I'm frightened, really frightened actually by what it could become. And yet it could be something that saves the game.

"You mentioned history and 150, 160 years of these clubs, well actually an awful lot of things that they did were really good, and a lot of things they stood for is what every commercial sponsor you have wants to stand for.

"But there is an opportunity of almost ring-fencing the historical moments within a calendar, it's the chopping and changing, and someone wanting to have a new tournament or expand a tournament... seems to have just concertina'd the season into 46 or 47 or 48 weeks. That's unsustainable."

'It was overwhelming' | Liam Toland on importance of elderly home care