The Aidan O'Brien-trained Snowfall has won the Oaks by 16 lengths, the widest-margin in the race'...

The Aidan O'Brien-trained Snowfall has won the Oaks by 16 lengths, the widest-margin in the race's history.

Under the ride of Frankie Dettori, the filly stormed home in the last furlong to see off the challenge of Mystery Angel, with stablemate Divinely in third.

“We thought she was very good last year, and put her in all the big races," Ballydoyle supremo O'Brien said after the race.

“She was very impressive at York. She’s maybe just got a bit stronger over the winter, and the extra distance – she’s out of a full sister to Found as well.

"So it’s an unbelievable pedigree, by Deep Impact. We really thought she was a proper Group One filly last year, and kept disappointing. Little things happened to her in races, and stuff like that.

“But she won the Musidora very impressively. You’re never sure, but she has a lot of class – when ground turns like that, you can sometimes get extreme distances. But Frankie gave her a very good ride – and she looks a very special filly, doesn’t she?” 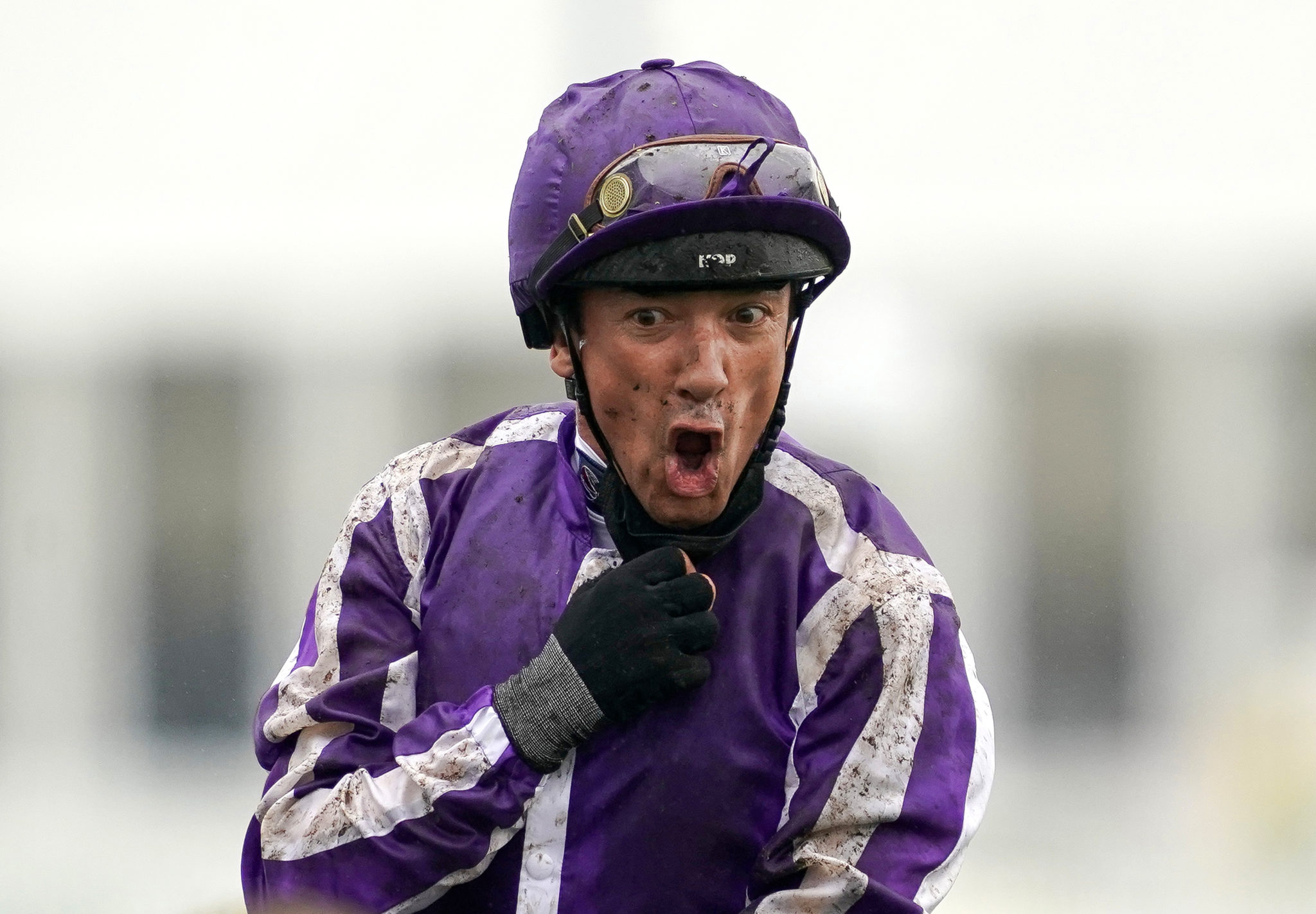 Dettori told ITV Racing that he was happy to be patient in the race as he knew Snowfall would finish strongly.

“They went far too quick. I had the luxury to take my goggles off five furlongs out, because I couldn’t believe it. She went through like a hot knife through butter.

“I had everything beat in front. I was afraid of Santa Barbara – but when I glanced, it was daylight and I thought ‘I’m going now’, and she took off.”