Jockey Shane Foley says that in order to get the best out of your horse, you need to obsessive ab...

1
Jockey Shane Foley says that in order to get the best out of your horse, you need to obsessive about your preparation.

Shane Foley is considered one of Ireland's standout jockeys and currently sits second in the jockeys championship behind Colin Keane ahead of the Longines Irish Champions Weekend.

The Champions Weekend kicks-off this Saturday in Leopardstown, with the second day taking place at the Curragh, in Kildare.

The Kilkenny native appeared on Friday Night Racing on Off The Ball, ahead of the weekend and gave a fascinating insight into how he tries to get that extra edge when racing, noting that confidence in both yourself as a jockey and your horse, is key.

"I suppose it's the little things, the attention to detail I suppose. I probably could do with tidying up my style a little bit. I have my own style, I could probably do with getting a little bit neater.

"I've tried that but I didn't feel comfortable. I looked better but I didn't think the horses were running for me. They're little things but it's about getting the best out of your horse I think.

"The easiest thing for a jockey to do is come in on the first two or three and say, 'it wasn't my fault, I had the horse in the right place,' he could've had the horse going three strides quicker than he was able but it looks like there was nothing he could do.

"I think that's where the difference is. You have to have confidence in your horse and in yourself, it's very important."

Shane Foley continued, pinpointing his own preparation, for the weekend, which consisted of jogging eight miles around the track at Doncaster, as an example of the driven mentality needed for the very top of the sport. 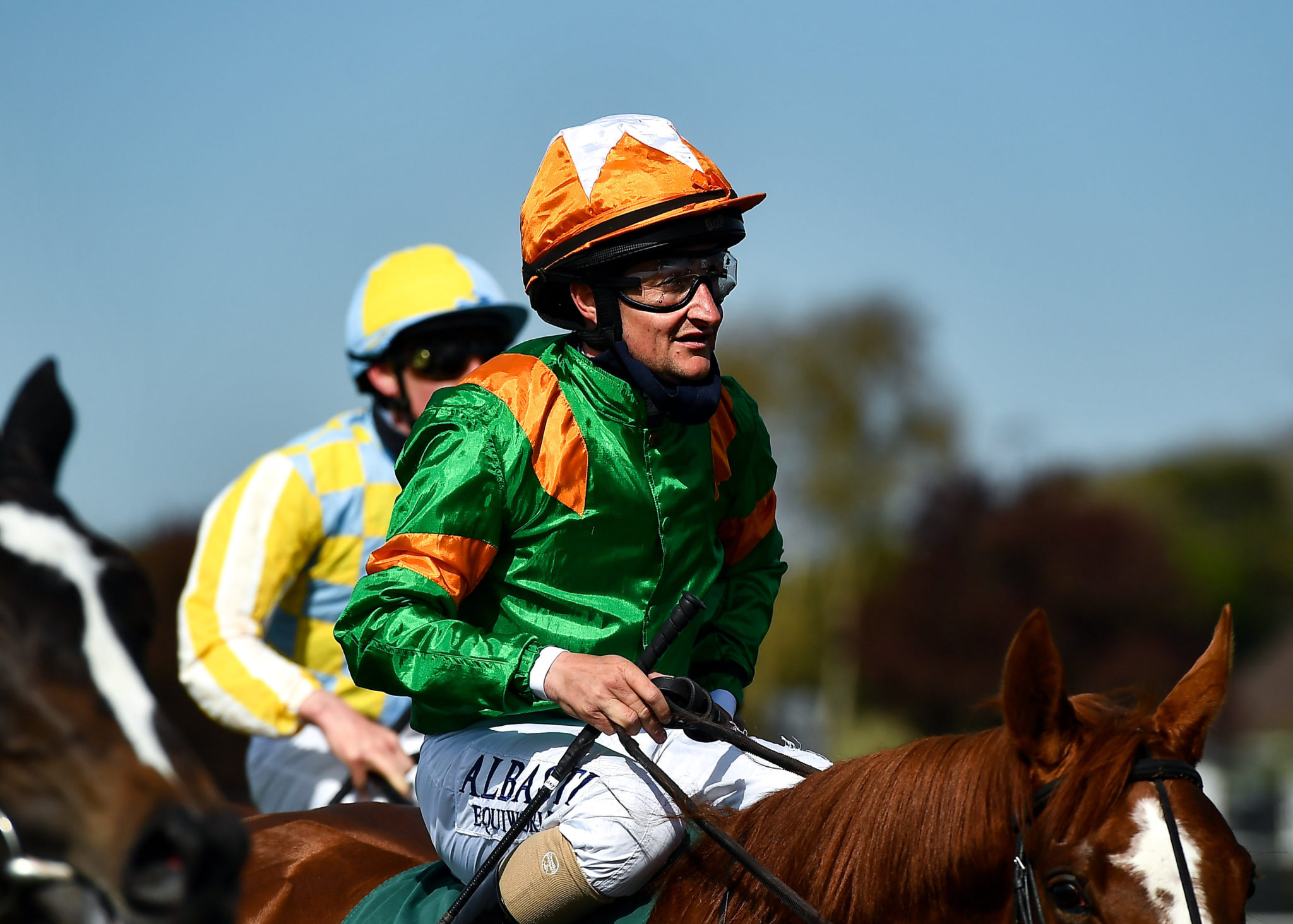 "I don't think we're normal. I was in Doncaster yesterday and I was jogging around the track, Doncaster is two miles around and I'd done two laps, then I said to myself, 'right if I do another two I'll ride a couple of winners at champions weekend.' So I ended up running eight miles yesterday before I rode.

"I was ready to stop after three laps but I said to myself, 'if you don't run another lap, you're not going to have any winners at the weekend.' That's the stupid mentality that keeps you driven and focused. That's another thing about me I love keeping fit and keeping my weight without having to sweat. I feel like I'm always fit and healthy with my mind on the job.