Apprentice jockey Sam Ewing joined Friday Night Racing on Off The Ball where he spoke about his first season in the saddle.

The young man had a day to remember when partnering dual Grand National winner Tiger Roll on his seasonal debut on the flat at Navan in colours he is familiar with. 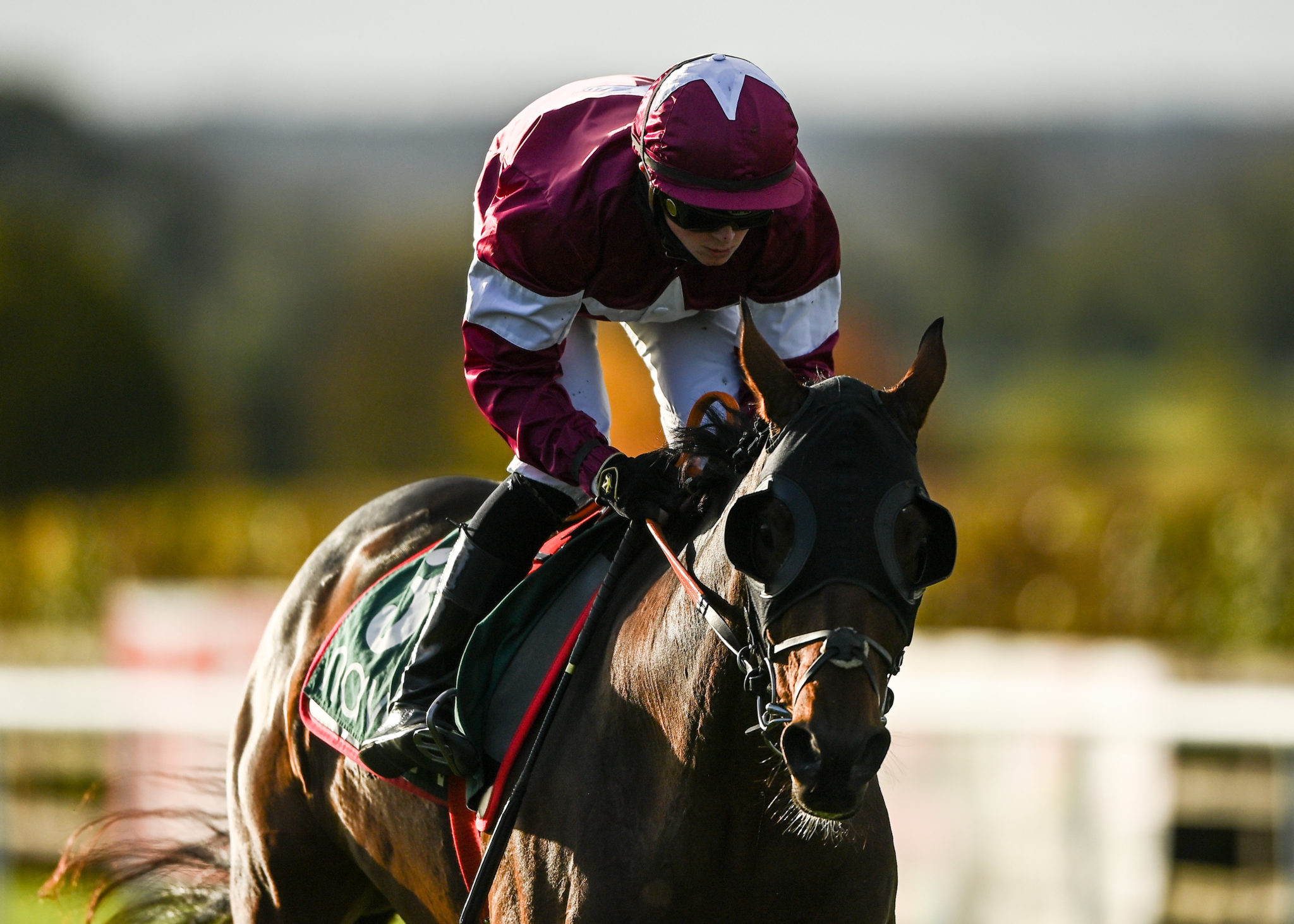 When Sam Ewing was on the pony racing circuit he asked Gordon Elliott if he could wear the colours and Gigginstown manager Eddie O'Leary gave the move his blessing in a chance encounter at Tattersalls sales.

While pony racing was a formative experience for Ewing his roots are truly in the National Hunt sphere. When asked who his riding heroes were the response was a pair of jumping legends.

"I wouldn't have really followed flat racing when I was younger, I was all about the jumping. I looked up to Paul Carberry and Barry Geraghty and if I ever thought I could have done something better or I was looking for advice, I'd ring them and they would always be happy to help."

"I wouldn't have really followed flat racing when I was younger, I was all about the jumping!"

What made those riders so good in the eyes of the young jockey?

"Paul was ice cold and so patient and Barry would lift a horse home, he was so strong, if I could try and be a bit like them," hoped Ewing.

"Carberry could sit anywhere in a race and he'd always arrive there bang on time and never panicked. That's a big part of it, he was very very cool."

Having the phone numbers of these greats of the saddle is a massive help to a young man starting out in his career, but what advice does he seek from the fountains of riding knowledge?

"If I wanted to know about a track, I'd call Barry and ask him how to ride them. Or maybe if I thought I had got something wrong or got beaten, I'd ask Paul or Barry to watch it back and see what they thought.

"You'll get a very straight answer from both of them and that's what you need," the apprentice said.

"There will be pressure, but it's what you want" | Colin Keane on riding Siskin