Horse racing's greats were out in force at the launch of the Pat Smullen Champions Race for Cance...

Horse racing's greats were out in force at the launch of the Pat Smullen Champions Race for Cancer Trials Ireland.

It takes place on Sunday, September 15th and is also a fundraising race for cancer research and trials.

Friday Night Racing co-host Johnny Ward was there alongside the likes of AP McCoy and Ruby Walsh.

Johnny also chatted to former National Hunt jockey Charlie Swan who was among the group of champion jockeys.

"The minute I was asked, I said yes, especially for Pat," he said.

"He's such a great guy and such a good rider too. A really nice guy. When they said there were going to be nearly 10 champion jockeys, all from Ireland, it's quite unusual really."

The champs are out in force for the media launch @JosephOBrien2

"Everybody has somebody they know who has had cancer" 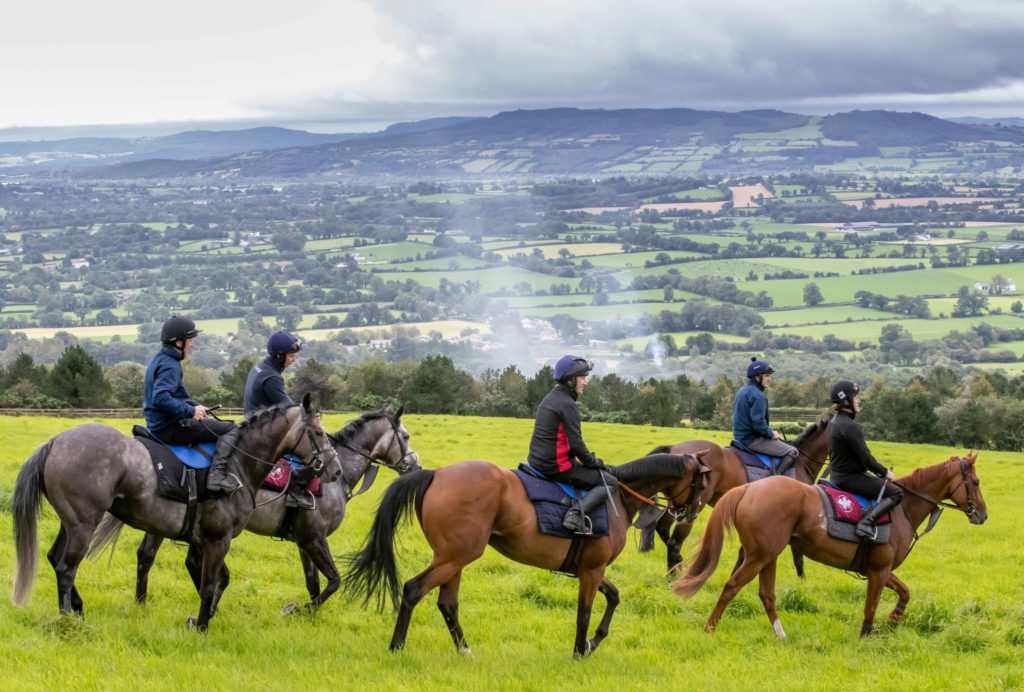 Swan also discussed the special cause that has led him and others to support Pat Smullen.

"It's terrible and everybody has somebody they know that has had cancer," he said.

"So to take part is a big thing really. He's a really good guy and he would always think of people. I remember being the weigh room, he was always a really solid fella. A fun guy too. It's so heartbreaking but hopefully, he'll recover from this."