Carlow based trainer Pat Fahy joined Friday Night Racing on Off The Ball to reflect on his recen...

Carlow based trainer Pat Fahy joined Friday Night Racing on Off The Ball to reflect on his recent success at the Dublin Racing Festival.

Fahy was overjoyed when Drop the Anchor landed the €125,000 Ladbrokes Hurdle on the Saturday at Leopardstown.

"I knew I had the horse to win it, but you always need a bit of luck in races like that," Fahy said.

"He's not the biggest horse but he's as tough as anything. He winged the last and I was just thrilled."

Drop the Anchor is owned by JP McManus, and Fahy discussed his long and fruitful relationship with the legendary owner.

"I don’t know how you would describe JP, he’s just different," Fahy said.

"He’s loyal, he’s loyal to people like me. He has horses with the top trainers but he also doesn’t forget about the rest of us.

"I’m sure he could easily pull all his best horses and put them with the biggest trainers but he wouldn’t do that, that’s not the sort of a man he is. 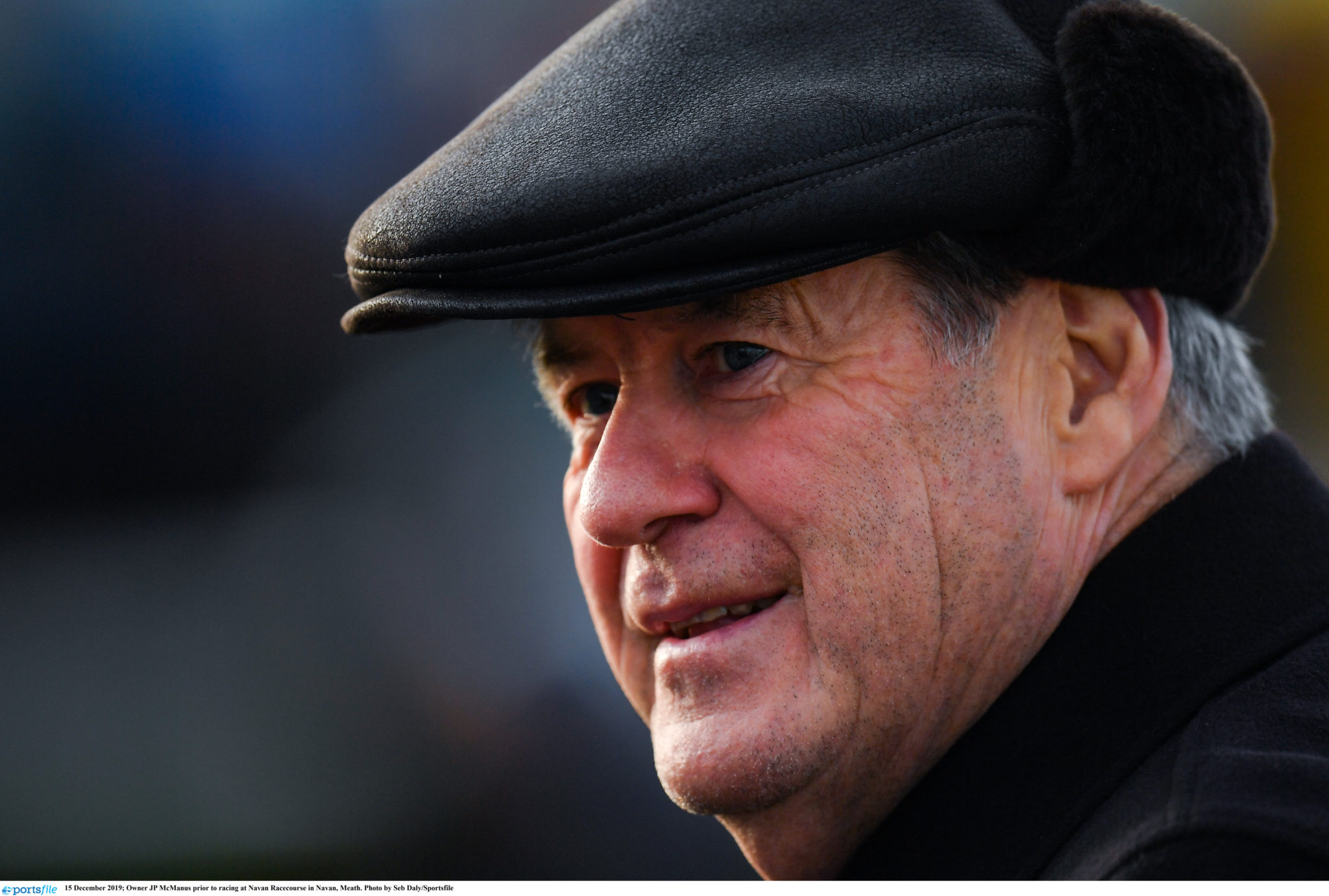 On Off The Ball, Pat Fahy also remembered his early days as a trainer and some of the ups and downs. These memories make being a part of the McManus team today even better.

"If someone told me when I was starting out that I would be training horses for the likes of JP, I wouldn’t have believed them," Fahy said.

"I have so much admiration for that man and I get on so well with Frank Berry as well.

"It's just unbelievable. I don’t know how to describe it properly but I’m just so thrilled to be a part of it."