Racing legend Ruby Walsh was on Wednesday’s OTB AM and was giving his thoughts on young jockeys...

Racing legend Ruby Walsh was on Wednesday’s OTB AM and was giving his thoughts on young jockeys and the Galway Races so far.

While the Galway track can be challenging for a beginner to get to grips with, Walsh had no sympathy for young jockeys that went into the races unprepared.

“You watch replays of previous Galway plates and previous races run over that distance around Galway. You figure out where the majority of the winners come from. It’s like studying the opposition from football, rugby or soccer.

“In racing, you look at replays and you figure out where they’ve come from. In a general sense where you need to be to win a race, how the races are won, year on year,” Walsh said.

Walsh went on to explain that young jockeys nowadays have it easy when it comes to research, thanks to the resources they now have at their disposal. 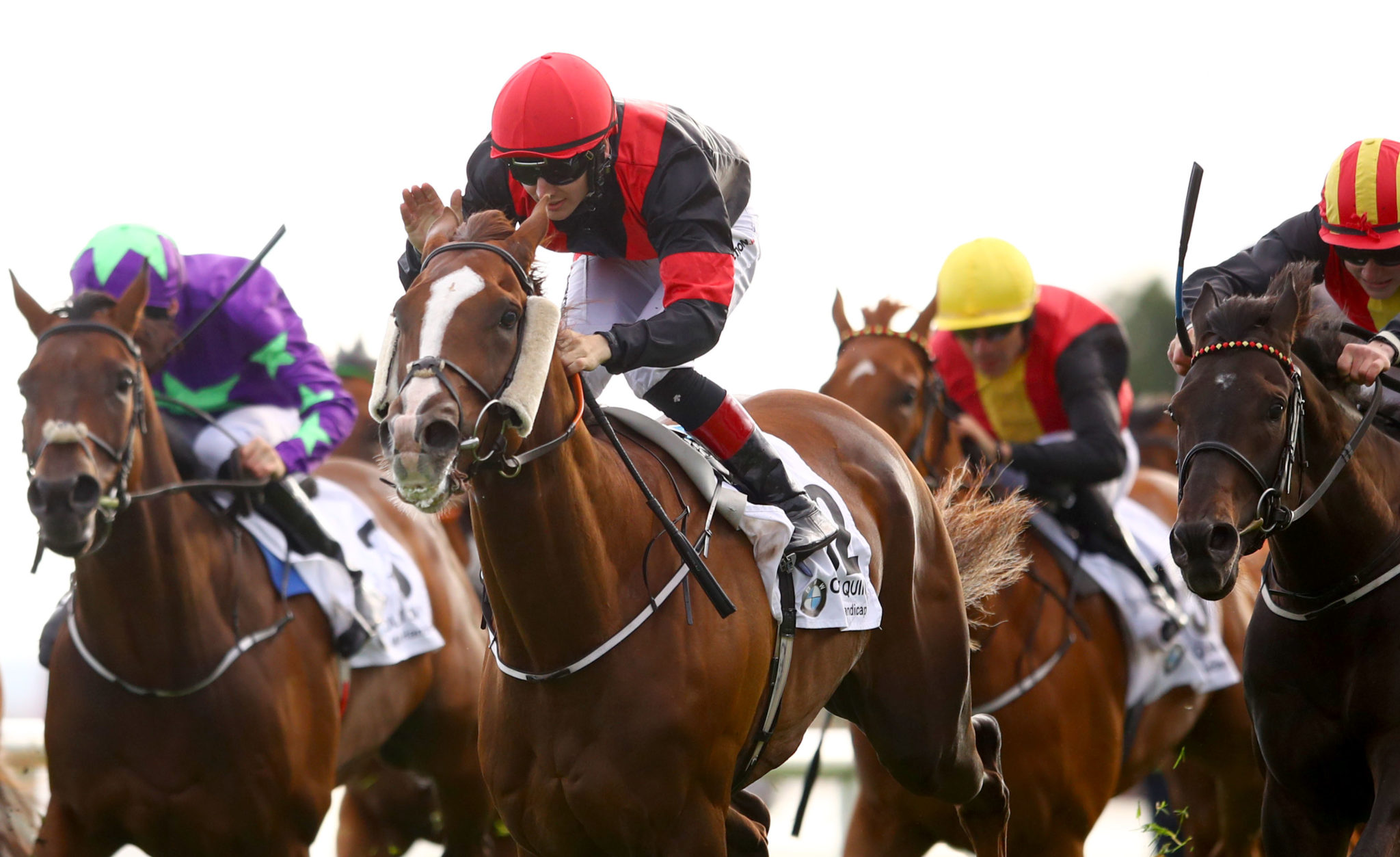 “Yeah, with experience you’d have ridden in those races and you’d remember them but if you’re worth your salt as a teenager or a 20-year-old you do your homework.

“It’s much easier to do that now with the internet. When I was a kid I had to traipse through VCRs to try to do it. I mean, they’ve no excuse not to have the homework done,” Walsh stated.

As a punter, Ruby Walsh is doing very well for himself so far at the Galway Races. He’s backed a number of winners already but the former jockey certainly isn’t getting ahead of himself.

“I’m absolutely flying. But as I say, you should quit while you’re ahead. If I could gracefully bow out now I would.

“Any time I was in a casino and got a hot streak like that I walked away from the table,” Walsh said.

The third day of the Galway Races gets underway later on today and Walsh will be hoping his luck continues in the Galway Plate.