A simple £50 bet would end up making one lucky stable lad a million pounds, nine years ago. Patrick Harty recalled the story of how his friend became a millionaire at Cheltenham.

Patrick Harty, who spent 5 years under the guide of Nicky Henderson, made Irish horseracing history last week as he joined with his father Eddie to become Ireland’s first joint-trainers.

The Curragh-based yard is the first to take advantage of the new rules set out by the Irish Horseracing Regulatory Board, which now permits individuals to join forces under the same licence.

Harty joined OTB’s Friday Night Racing and told the story of a stablemate that bagged one million pounds from a five-horse accumulator. 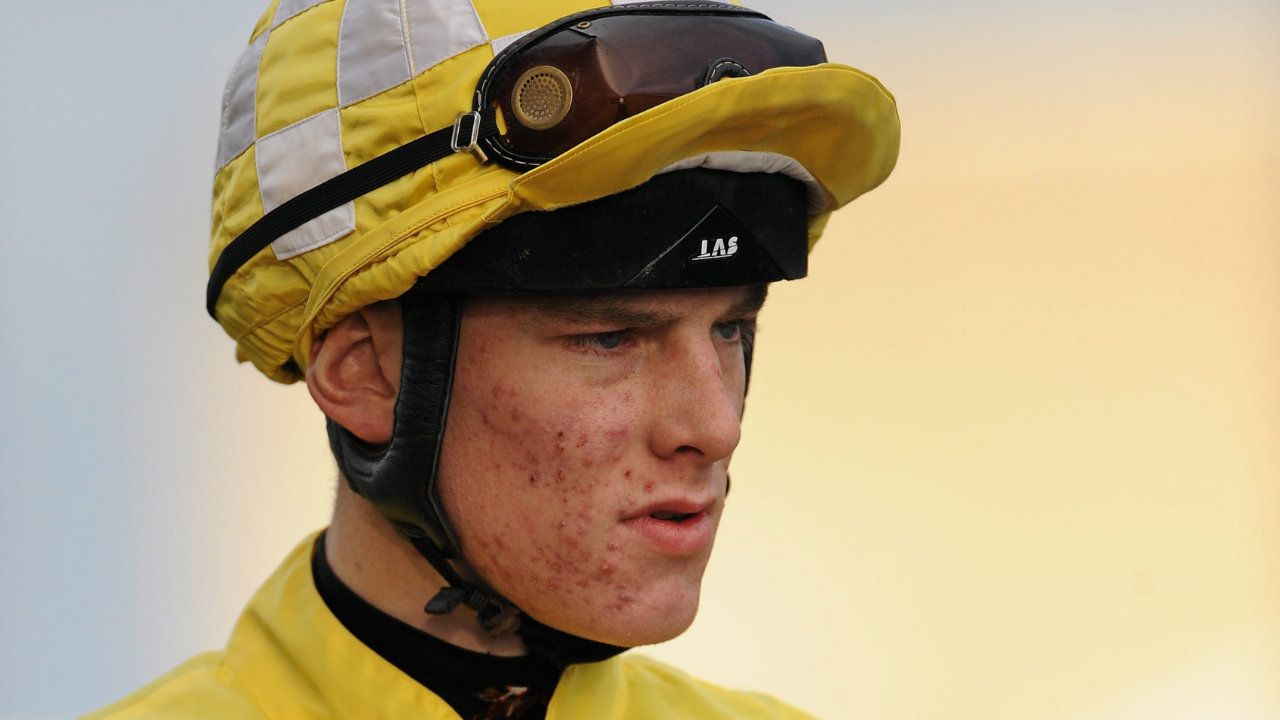 Conor Murphy put the ante-post bet on months before the Cheltenham Festival, and his winnings exceeded the bookmaker’s payout, which is capped at one million pounds. Murphy’s £50 bet was valued at over three million pounds.

Harty said, “In late November, Conor, he was the second foreman. Conor would see a lot and be in communication with all the riders and the jockeys; that was his job. He knew everything about every horse; it was his job to know it.

“He had a bet in late November, a £50 bet on five horses at the Cheltenham Festival, which was in March, so a good few months off so that a lot could happen.

"Looking back, he had great horses in there at great prices. He had Sprinter Sacre, Simonsig, Bobsworth, Finnian’s Rainbow to win the Champions Chase, which looked very doubtful for a while, but those four horses won."

Murphy was in for a nervous final race as Riverside Theatre made it a less than convincing win. 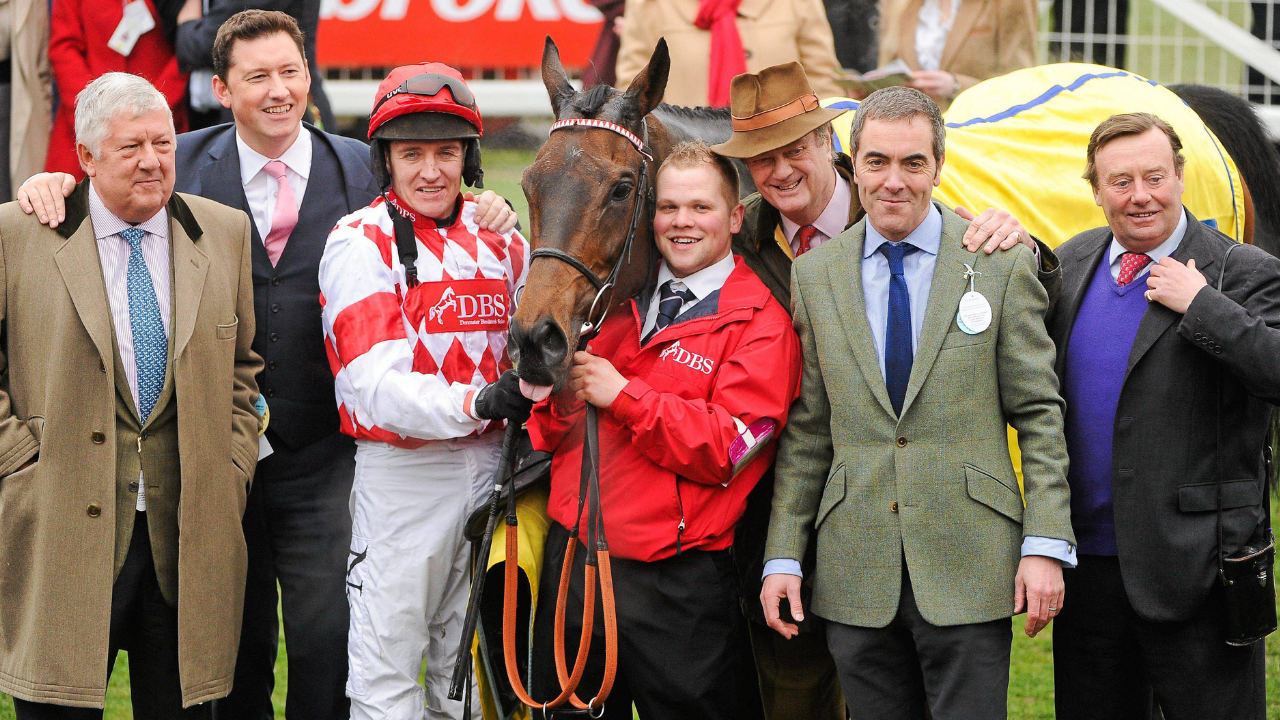 "I don’t know if anyone remembers the race, but the horse did everything he could not to win the race. He got in; he made mistakes at the fences; he lost ground at crucial parts.

"I’d swear Barry Geraghty had put the bet on, he rode him like he’s never ridden any other horse, and he got up on the line to win by the shortest of margins. It was just absolutely mad."

Harty concluded he had both a professional and personal attachment, as he had previously ridden the runner.

"It was a bit emotional for me because I used to ride Riverside Theatre, and I knew about Conor’s bet. The yard went absolutely insane; for about a week, the place was absolutely bonkers."

Murphy briefly squabbled with the bookmakers for payment of the full value of his bet, but not surprisingly, the bookie did not budge.

Murphy ultimately rode into the sunset and now trains horses in the United States to great success.