Trainer Ado McGuinness spoke of his joy after A Case Of You's dramatic victory at the Group 1 Pri...

Trainer Ado McGuinness spoke of his joy after A Case Of You's dramatic victory at the Group 1 Prix de l'Abbaye de Longchamp in Paris on Sunday.

The three-year-old pipped Air De Valse on the line in a photo-finish to give McGuinness his first ever Group 1 victory and Ireland their first taste of success in the race since Maarek in 2013.

McGuinness joined Johnny Ward on Friday Night Racing on Off The Ball,  and was quizzed about his emotions as he waited for the nail biting result of the photo-finish in the Abbaye.

"I was looking at the screen waiting for that number to come up, number three, that's what I was doing and up it came," began McGuinness.

"The whole place just went mad. I got a great reception, Ronan got emotional, we all got emotional, it was just brilliant. It's hard to describe the feeling really when it happens, your first time, especially in a place like that. 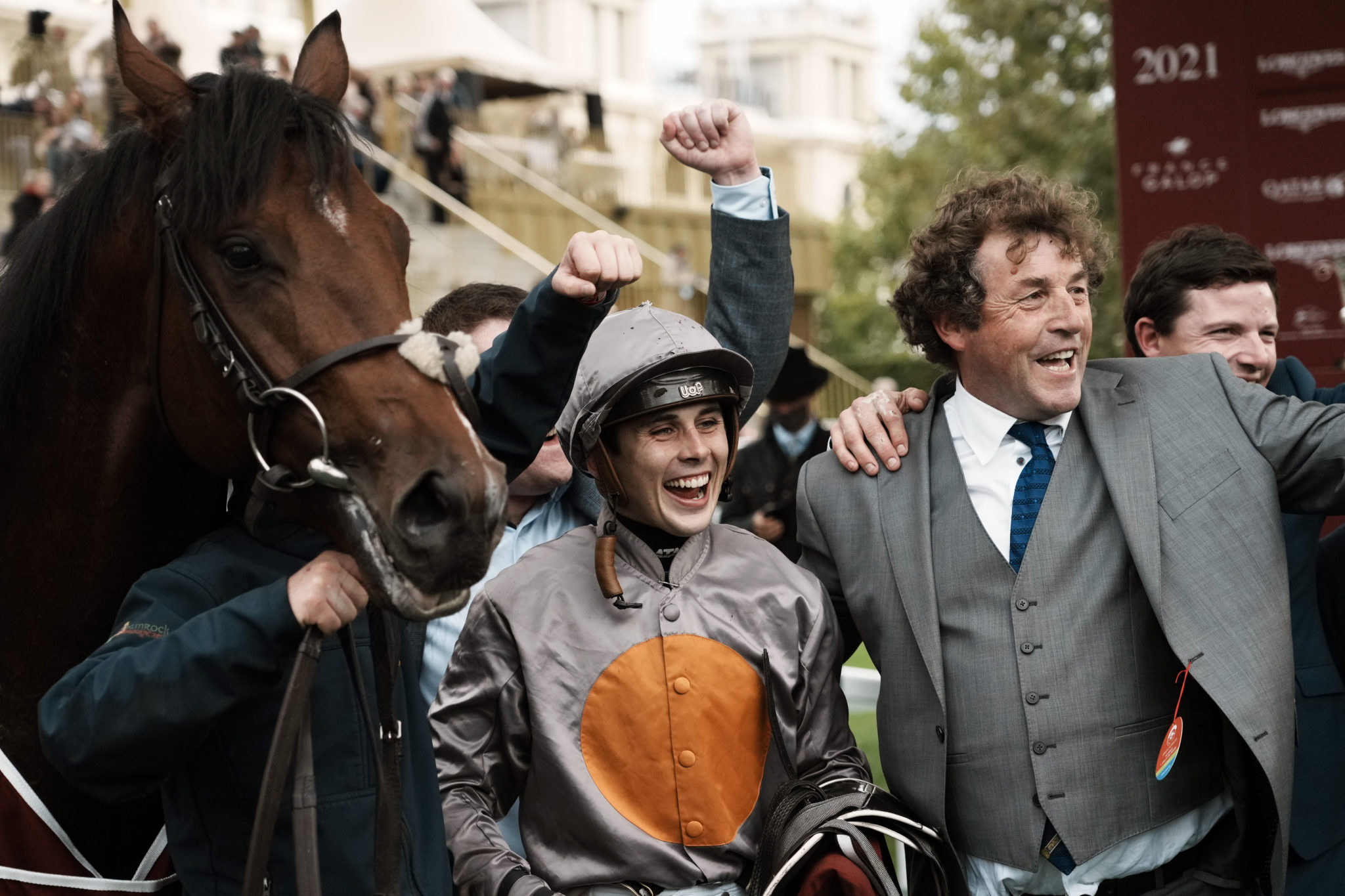 "It's very hard to describe it but it was just brilliant. We got a great reception off all of the Irish people who were there at the races, the cheers and the roars coming walking into the parade ring was unbelievable.

"My local vet was there and his two assistants were there too and they came running down and gave me a pat on the back, it was just brilliant."

McGuinness continued, noting that victory in a race as prestigious as the Prix de l'Abbaye de Longchamp was something he had been dreaming about for a long time.

"The whole occasion was just brilliant. As I said it was fantastic and you just sort of say to yourself, 'Am I dreaming, am I dreaming?' You never think it might happen to you. You'd often be sitting at home watching this races saying, 'God wouldn't you love to be there, and I'm very privileged that I was."

"Mr. Bolger would keep your feet firmly on the ground" | Gavin Ryan on his apprenticeship with a master