The Leopardstown Christmas festival has been forced to go behind closed doors.

The Leopardstown Christmas festival has been forced to go behind closed doors.

While tickets had previously been sold for the four-day festival, the organisers of the festival have been forced to only allow owners and members able to attend.

With the announcement of the new restrictions this past week, ticket sales had halted on Monday. However, with today's announcement, those that had purchased tickets will now be refunded 'as soon as possible'.

In a statement released by the Leopardstown Racecourse on Friday, Chief Executive Tim Husbands explained the reasoning behind going behind closed doors.

"We have seen the rising case numbers nationally and locally reflected in our staff over the past few days, a situation that has become increasingly concentrated over the past 24 hours and has forced us to make this late decision," Husbands said.

"I know this will be hugely disappointing news to all of those who had purchased tickets in advance, as it is deeply disappointing to the team here who have worked so hard in putting a fantastic festival together.

"Our team will process refunds as soon as possible and will be in touch with all customers, please refer to www.leopardstown.com for more details on this process." 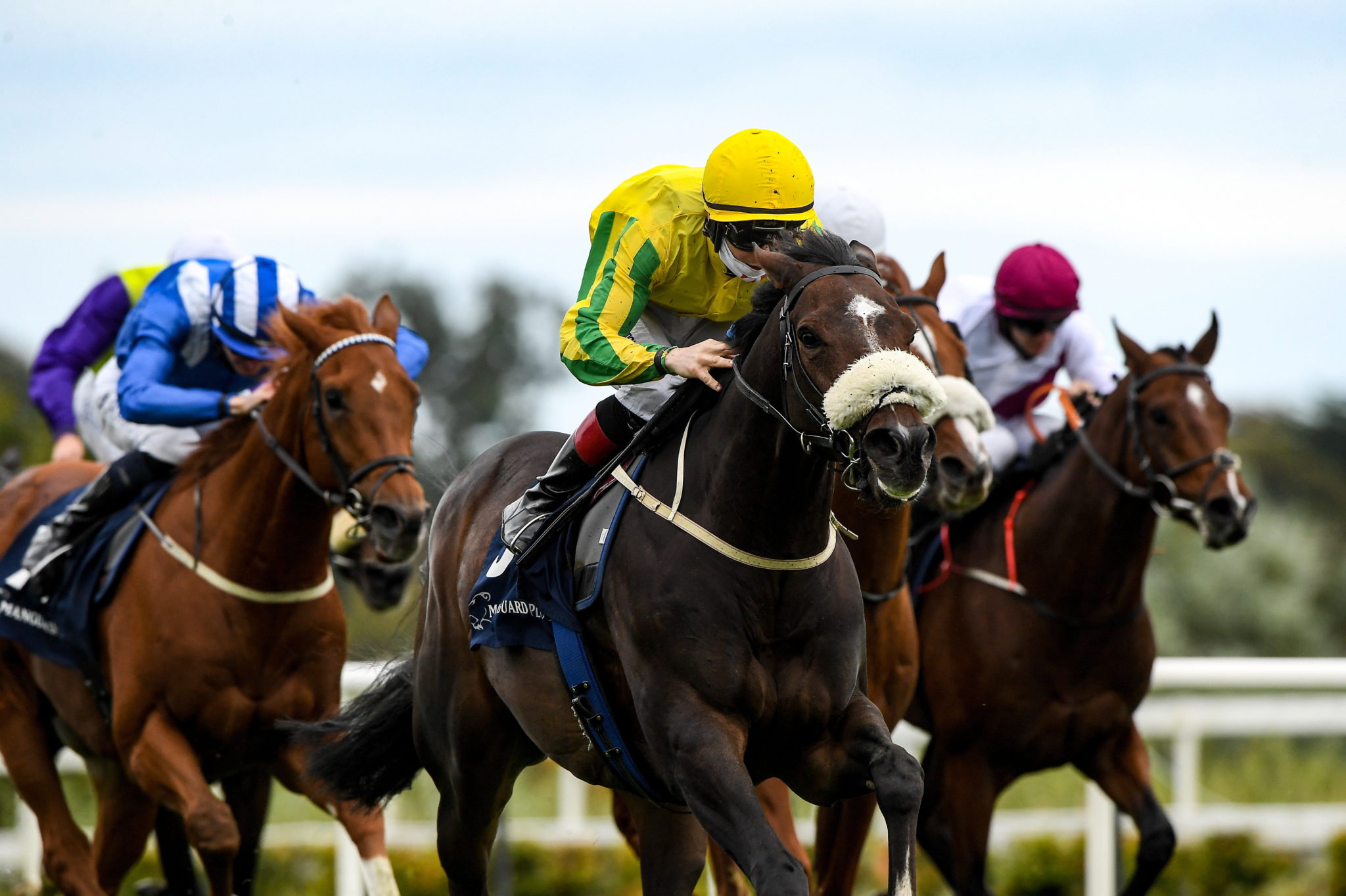 Leopardstown made every effort

While every effort was made to get the limited crowd able to attend, according to Husbands, it was not enough as the decision was made for the safety of all involved.

"We have managed to deploy staff from other racecourses and we’ve had colleagues from Horse Racing Ireland who answered the call and kindly volunteered to work at Leopardstown over Christmas," Husbands said.

"However, that still hasn’t been sufficient as we have not been able to keep pace with the volume of staff who, in particular, have been identified as close contacts.

"In addition, we know that our experience with cases and close contacts has been replicated in our third-party suppliers which by itself would have had implications next week.

"Thankfully we still have the staff necessary and expertise to put on four brilliant days of racing from Sunday, and can ensure industry professionals, owners, our members and our sponsors representatives, that they will be safe at Leopardstown for what unfortunately will be a pared-back festival."