Grand National winning jockey David Mullins announced his surprise retirement from the saddle this week at the age of 24 and he says he's comfortable with his decision.

Mullins steered Rule The World to victory in the 2016 Grand National at Aintree as a teenager and also enjoyed nine Grade One successes across his career, which he has ended in the middle of the current season.

He'd been considering stepping away from the weighing room for over a year and has chosen to retire now as he felt it would be unfair on trainers and owners to continue riding when his heart wasn't in it.

"I didn't enjoy it and it's not a game that you should be in if you don't enjoy it," Mullins told Ger Gilroy and Johnny Ward on Friday Night Racing. "The injury (fractures to his clavicle and vertebrae in October 2019) never really had much of an affect on it.

"I could have looked at it as an excuse to get out but I thought that wasn't really the way I wanted to go out because that was just an excuse. I wasn't fully sure I wanted to retire then, so I came back and rode for a bit and I'm done now. I don't want to be a jockey at the minute and that's that.

"It's a tough life and you wouldn't do it if you didn't love it. I couldn't understand how AP McCoy was able to announce his retirement and then staying riding for another three months. That must be tough, to know you're finished, why not get out?"

Despite deciding to retire at such a young age, Mullins insists he has "no regrets" about following his family into racing. "I loved being a jockey. I loved the experiences and every bit of it but the bad times probably outweigh the good times in the end and when you're not enjoying the simple things like going racing with a chance. Now I don't really see it any more so it wasn't really for me." 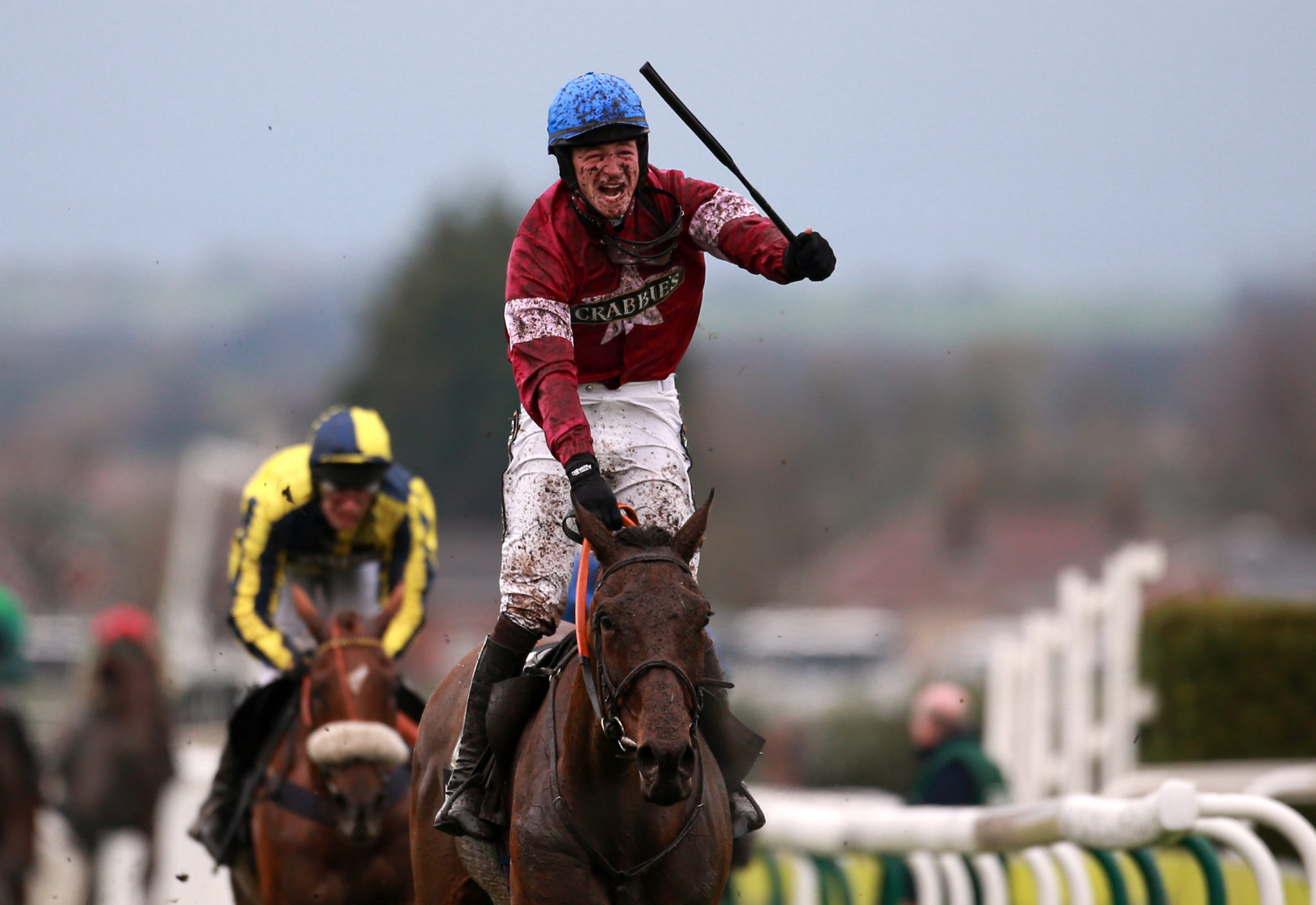 Mullins admits he doesn't have a firm plan for the next stage of his career but he thinks it'll be difficult for him not to remain in the racing industry in some capacity.

"I've made my decision and I'm fairly stubborn, you don't want to totally close doors, but I don't see myself coming back as a jockey, no. I don't want to leave racing though, I love racing, I love everything about it.

"I love talking to people about racing, I love the great stories that come out of it. Racing is a great community and you see when things go wrong for people, how everyone comes together. Seeing what everyone did for "JT" McNamara, I love racing but I just don't want to be a jockey any more.

"I want to explore different pathways in racing and see what's out there after a bit of time off. I'm still riding out at Willie's yard and doing a bit.

"I love the sales and I really enjoy going to Goffs or Tatts and buying and selling horses. I like judging horses and trying to figure out what they might make. I get as much of a buzz out of that as I did riding winners."