'I will get to 45' | Danny Mullins eyes long racing career

Danny Mullins is targeting a long career as a jockey, despite his cousin David's decision to leave the saddle behind at the age of 24.

Mullins outlined his ambition to continue to compete until the age of 45 in conversation with Ger Gilroy and Johnny Ward on Friday Night Racing.

"I suppose it is how much more punishment your body can take and how much longer in your mind you want to risk it," Mullins admitted.

"I think a good age would be 45 with modern medicine but most people laugh at me when I say that.

On David's decision to retire

David, who spoke to OTB Sports last Friday, cited a lack of satisfaction as the reason for his decision to retire at 24 years of age.

"I didn't enjoy it and it's not a game that you should be in if you don't enjoy it. I don't want to be a jockey at the minute and that's that," he said. 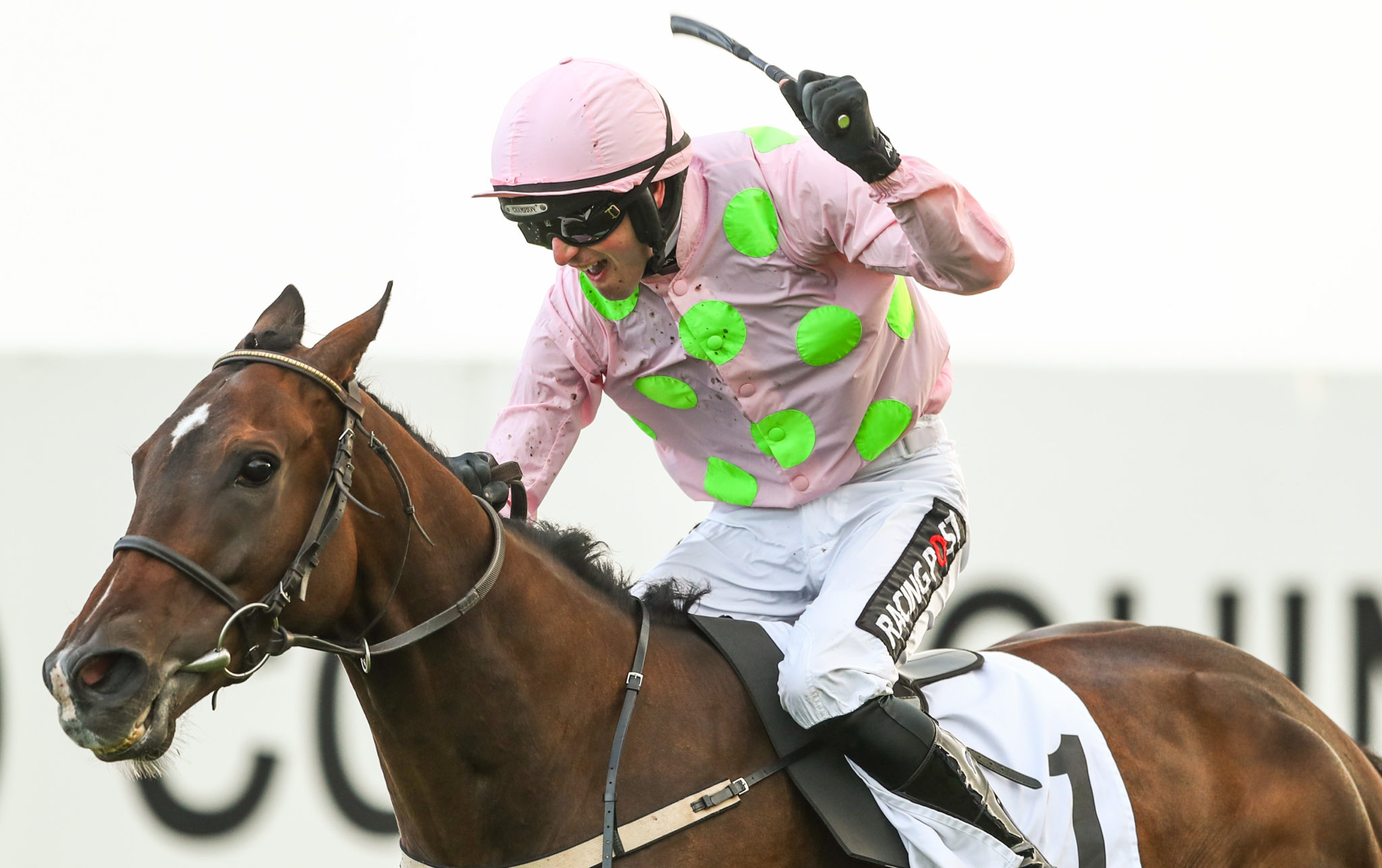 Of his cousin's decision to call it a day, Danny was supportive and believes that it was a courageous move that came after numerous successes in a short timeframe.

"David seems happy enough with his decision. I was chatting to him this morning, he is starting a new chapter.

"If anyone walked away from the game with 20 years under his belt, with the results that David achieved during his short stint, they would be more than happy with that.

"He did very well, is happy, and he had the balls to stand up and make his decision."

Danny Mullins is still in love with racing

Race riding is of course filled with risk of injury, however Mullins is still enthralled with the sport and in particular, with the animals he works with on a daily basis.

These interactions fuel his enduring love for the game, and while David ultimately lost the edge needed to continue, that flame continues to rage for Danny. 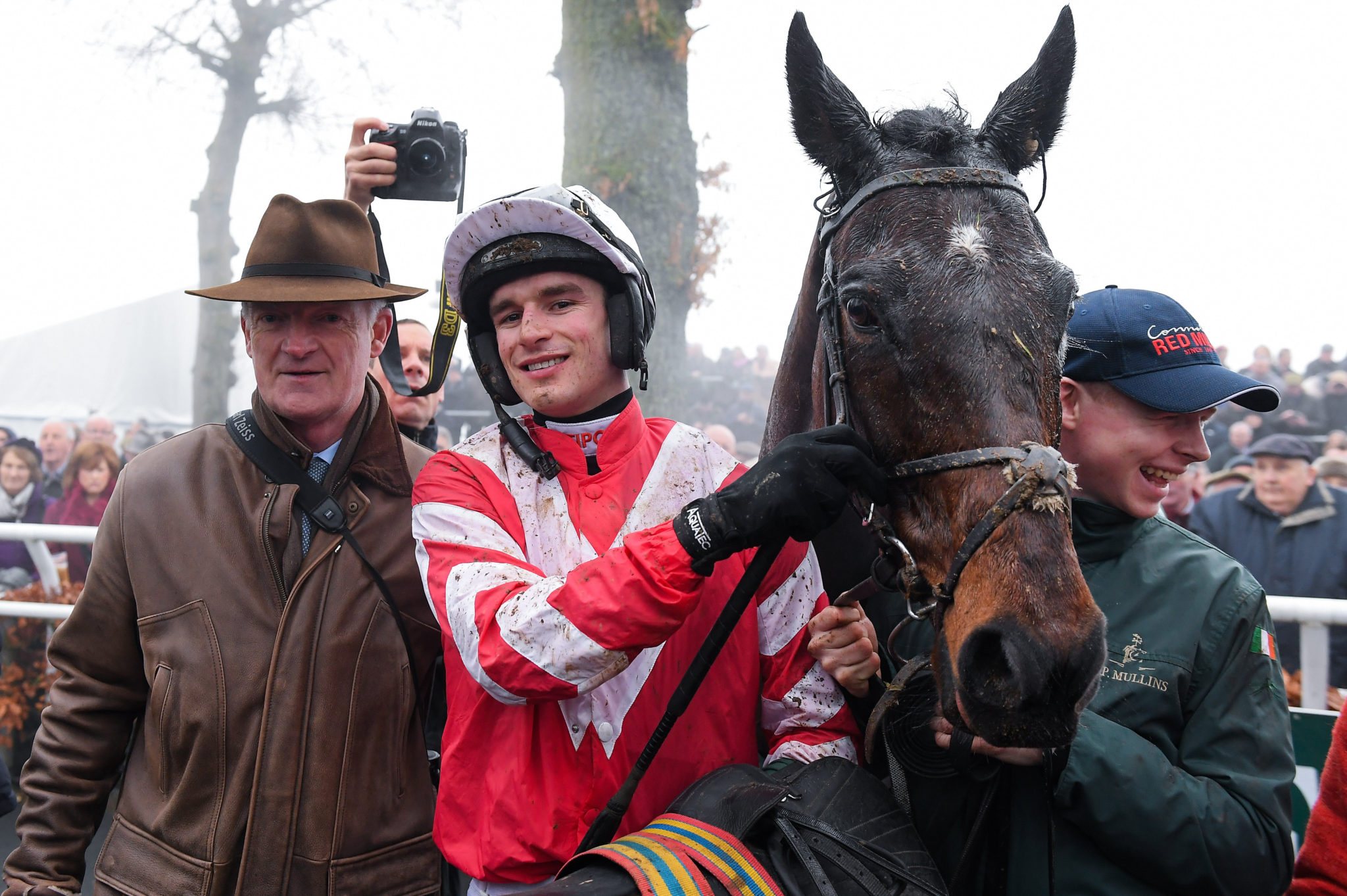 "I just love horses. To deal with animals is something I have always wanted to do and the adrenaline of race riding is something I really love [too].

"The bad days definitely outweigh the good but I just really enjoy the good days which makes it all worthwhile.

"Thankfully, I have not had too many bad injuries and you get up and do it all again."

As he grows older and matures, Mullins admitted he has become far more adept at dealing with losses, which come thick and fast in racing.

This has allowed Mullins to enjoy the process more and focus on performing well rather than on winning at all costs.

"When I was younger, if I did not win I was angrier with myself. As I have gotten older, if I win, lose or draw, once I have given a good ride I am happy.

"Now that I am a little bit more mature, if I ride poorly and still win, I will go home a little bit grumpy with myself, learn from it, and go again.

"When you are younger you are not as mature to deal with [losing]," he concluded.