Jane Mangan joined Friday Night Racing on Off The Ball to look back on her career in the saddle ...

Jane Mangan joined Friday Night Racing on Off The Ball to look back on her career in the saddle and to discuss what her future might hold.

The Cork native is currently distinguishing herself through her work in the media but she was also a very promising young jockey.

However, Mangan explained that it was never her ambition to ride full-time.

"Obviously I stopped quite young but I started out with that understanding. We had Conna Castle here who was retiring and we thought that we might get one or two seasons out of him and decided that I could ride him.

"I just happened to be kind of good at it and my phone started to ring and all of a sudden, two or three years later I was front and centre on good horses.

"That was never the intention for me. I don’t want to sound ungrateful but I knew that I was always going to go to college and I was going to get a job after.

"I finished my fourth year in Cork IT and I went to Ascot for King George's Day. I came home after and I knew that that was it." 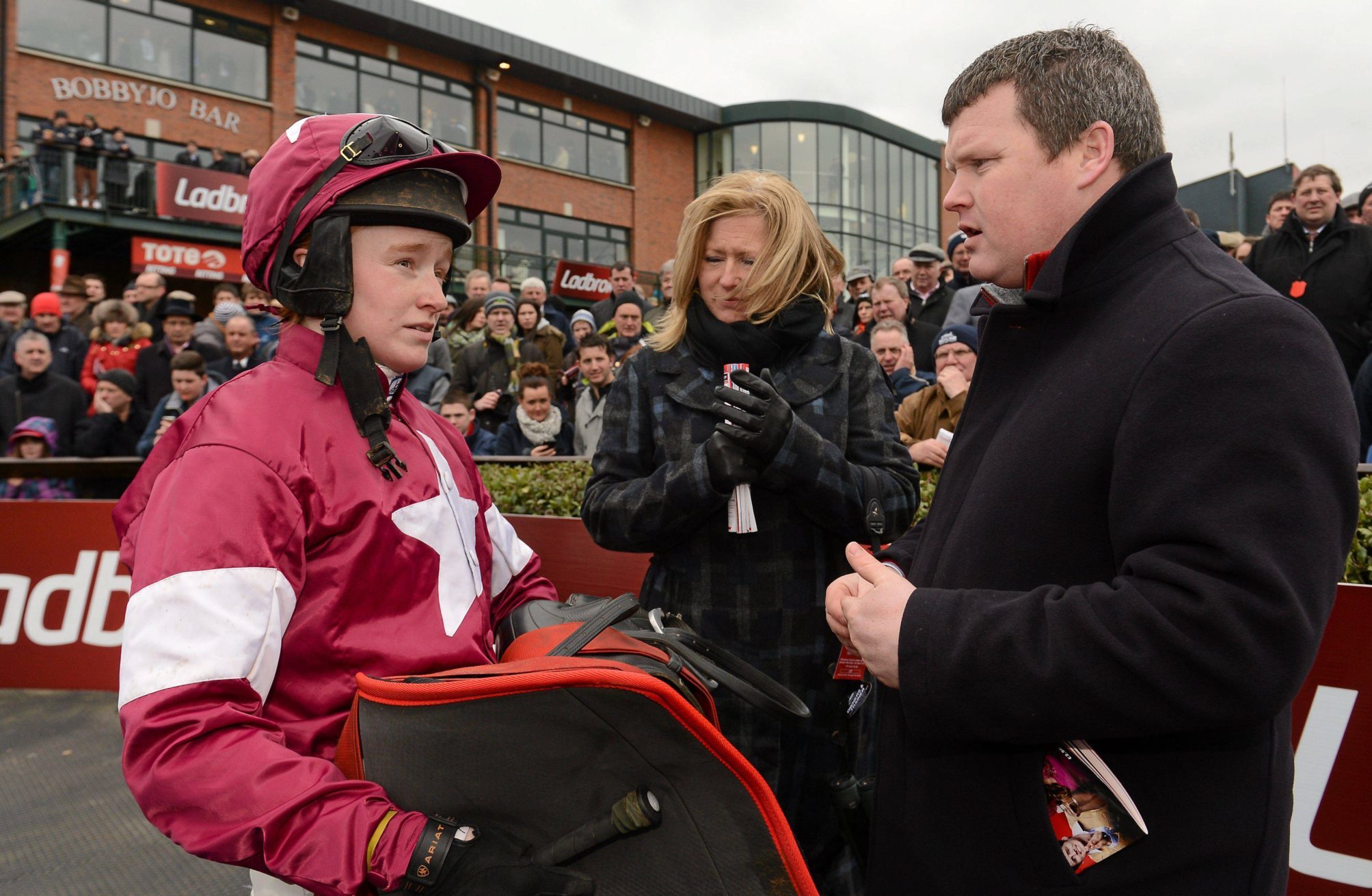 Mangan was asked if she ever looked back with regret at her decision considering that she had a stronger amateur record than Rachael Blackmore.

"I could have never been Rachael Blackmore because I never had the grá or the hunger or the will that she has," Mangan said.

"I would have never taken the falls that she has, I would never have been as brave as she is. So, I have no regrets.

"I really liked riding horses and I had great success doing it but I didn’t have what you need to be the best and whatever I do, I want to be one of the best at it.

"I rode and when I was in it, I wanted to do every horse as much justice as I could but I was happy in the knowledge that I wouldn’t be doing it for ten years."