It is not always easy to get a tart as a professional jockey, but for David Egan, the path was pa...

It is not always easy to get a tart as a professional jockey, but for David Egan, the path was paved by his legendary grandfather Dessie Hughes.

Egan had one of the weeks of his career, taking the Juddmonte International Stakes, riding Mishriff, having previously won big in the Middle East as well.

At just 22-years-old, the Kildare native has had his name firmly put on the horse-racing radar with the big win, however he was already racing royalty before his career began.

Among his illustrious racing family, Egan praised the impact that his grandfather, the legendary Irish horse trainer and jockey Dessie Hughes, had on his career from a young age.

Speaking on Friday Night Racing, Egan explained that being a flat jockey was not always his dream, but he definitely caught the bug from his grandfather.

“As a young kid, probably not,” Egan said. “I loved going to the racing; I went to school in Milltown, just outside the Curragh, living with my mother, brother and sister on the yard with my grandfather Dessie Hughes.

“I used to go to Killbegan on a weekday, Roscommon, Fairyhouse and Punchestown on the weekends, so I grew up following more jump racing.

“I was going with my grandad to the races whenever I could and that kind of got my bug for racing, not really flat racing, more jump racing. That is how it all started out.”

From his early days going to racing with his Hughes, Egan eventually began to ride for his grandfather in his yard, before Hughes sent him off onto a career in flat riding.

“Then I started riding out for my grandfather as the quiet chaser and trotting out the back,” Egan said.

“I was small enough to be a flat jockey, so he sent me down the road to go and ask Willie McCreery at Rathbride for a job, and from that day on I went to Willie McCreery sort of age 13-14 every Saturday and Sunday, until I left school at 16.” 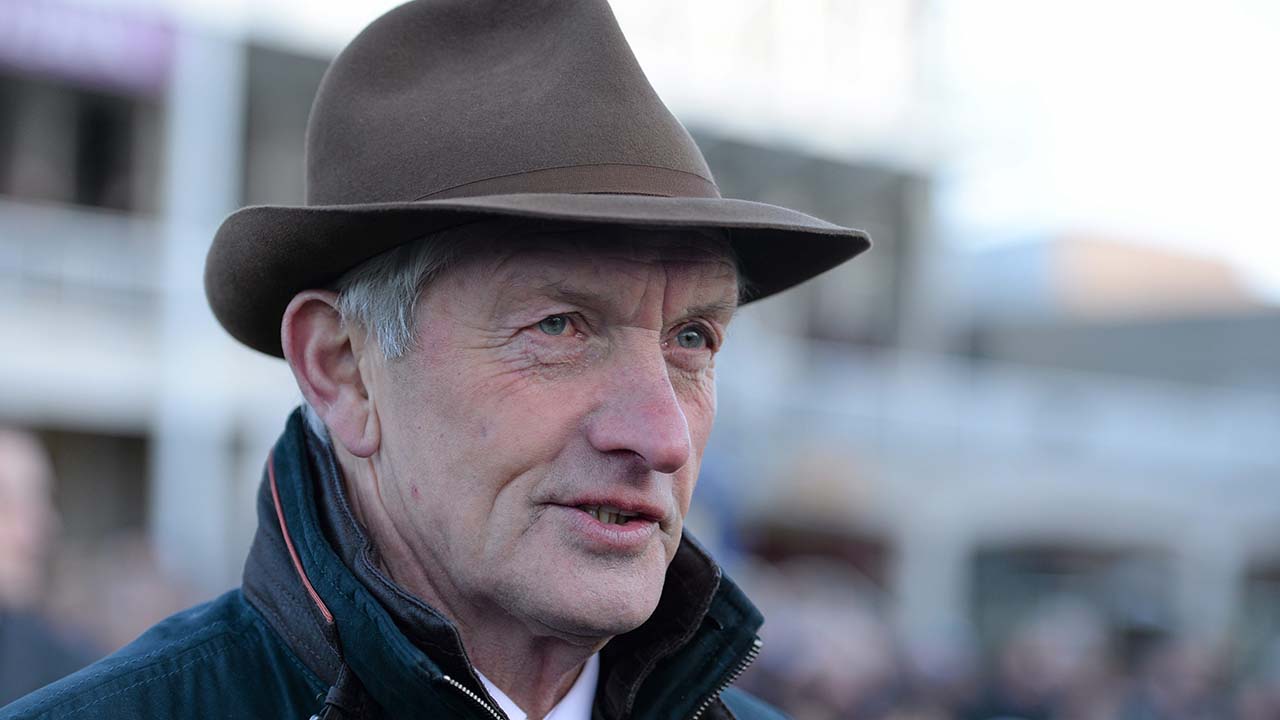 As a young jockey, the two different style of trainer that Egan rode under helped shape him into the champion jockey that he is currently.

Speaking of his late grandfather, Egan could not praise Hughes any more as a man, a jockey and a trainer.

“He was a great man, a gentleman,” Egan said. “I don’t think I’ve ever met anyone to have a bad word to say about him.

“He was a legend both in the saddle and as a trainer, and just a great person all around and sorely missed.”

With a completely different style, Egan was also grateful to his eventual boss Willie McCreery for helping him become comfortable at the different yard.

“Willie was a fantastic boss,” Egan said. “He was hard, but fair, and there was a bit of craic as well along the way.

“He would make you feel a little bit awkward as well as a 14-year-old; you wouldn’t know half the time if he was taking the piss out of you or if he was serious.

“I used to think he was serious all the time and be afraid of him, but the more I got to know him, I felt a lot more comfortable.”