Honeysuckle faces the biggest pretender to her Cheltenham thrown so far in Appreciate It this year, according to legendary jockey Barry Geraghty.

Honeysuckle faces the biggest pretender to her Cheltenham thrown so far in Appreciate It this year, according to legendary jockey Barry Geraghty.

The Cheltenham festival gets underway on Tuesday March 15th, with Honeysuckle being the odds-on favourite to take home the Champion Hurdle on the opening day.

However, some have suggested that Willie Mullins' Appreciate It might be in with a shot of breaking the mare's unbeaten run.

Speaking on Friday Night Racing, Geraghty, who has ridden 43 winners at the famed festival, felt that if any horse can beat Honeysuckle it is Appreciate It.

"I think there is a chance he can," Geraghty said. "If you were to look at the race in betting terms, there's only one horse. Honeysuckle is a very good mare, and she has done well all season.

"Visually she hasn't been as impressive, but Rachael [Blackmore] went for home in Leopardstown the last day, and when she had the race in the bag, she did the right thing by easing up.

"Honeysuckle was probably slow to pick up a second around the back. She is probably going a bit laid back, a bit switched off. She is not going to murder herself in that situation.

"I thought it was a good performance and that level of form has her where she was last year." 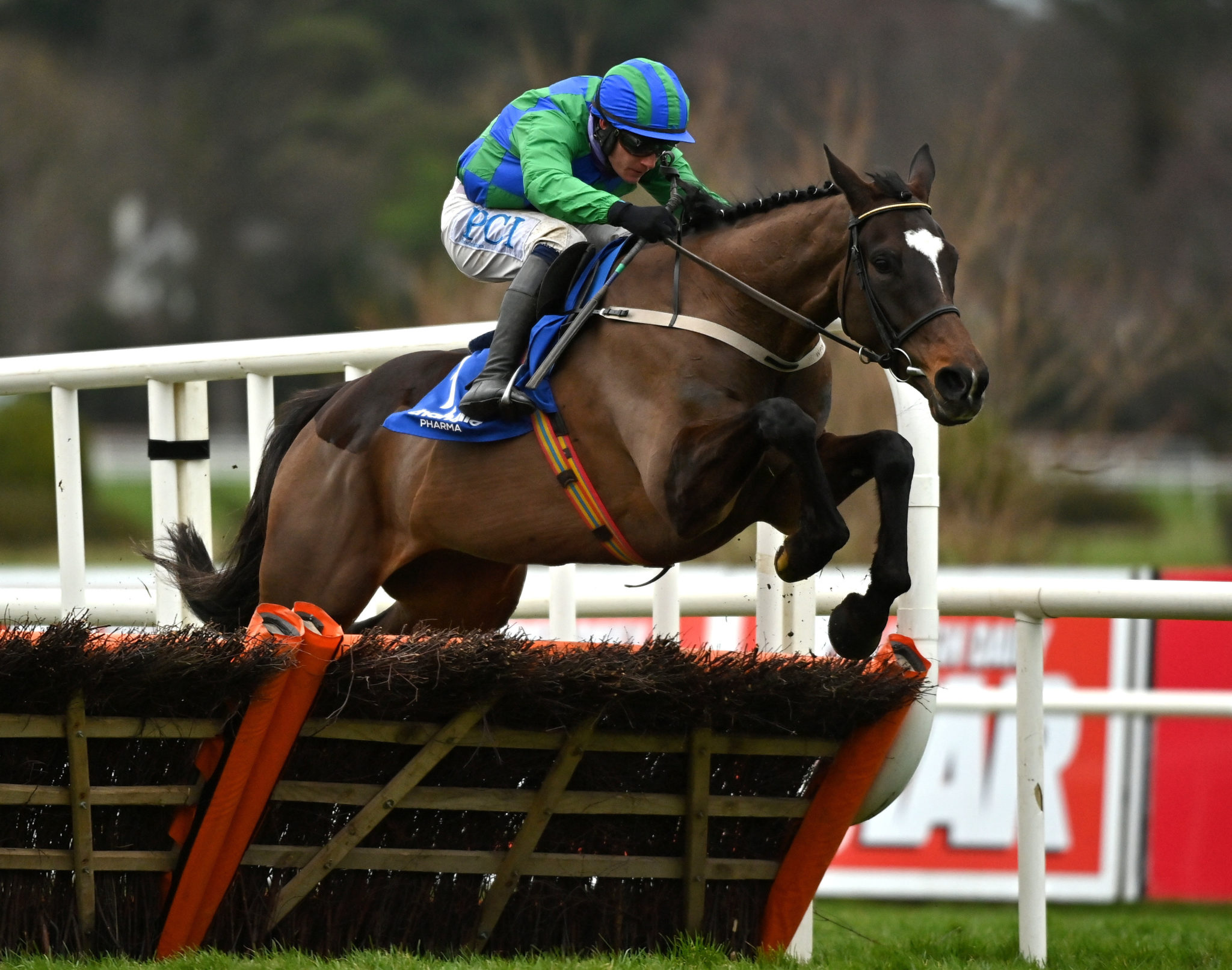 Appreciate It is Honeysuckle's biggest competition

While Honeysuckle comes into the festival in good if not overly impressive form, Appreciate It has hardly been seen this season. However, Geraghty does not believe that it will hinder the novice horse.

"I think Appreciate It is the strongest competition she has met to date, or will meet," Geraghty said. "He won the Supreme last year.

"The form of that is very questionable. He was 24 lengths clear of the second, the time was two seconds slower than the champion hurdle that year, which was Honeysuckle obviously.

"The ground, between the Supreme and the Champion Hurdle would have dried a bit as well. That leaves the gap on the clock very close. You can't take that literally though.

"But, it is a reflection of where he is at as a novice. There is a chance of improvement in him, I know we haven't sen him all season, but Willie [Mullins] is very happy with his prep.

"He is very happy that he didn't have a run into him, he doesn't have to worry about coming back having had a tougher race than ideal last time.

"He doesn't have to worry about the bounce factor. He will know he'll have got the work into him. He had a racecourse gallop, they know how to get one fit on the first time.