Quick Suzy provided a maiden Royal Ascot winner for Gary Carroll and Gavin Cromwell as she powered to victory in the Group Two Queen Mary Stakes this week.

It was the first runner at the Royal meeting for Cromwell and the success comes only three months after the Meath handlers' win in the Stayers' Hurdle at Cheltenham with Flooring Porter.

Carroll provided a perfect ride as the 8-1 filly reeled in the American raider and pre-race favourite Twilight Gleaming, with Cheerupsleepyjean in third.

"I was quietly confident," he told Johnny Ward and Richie McCormack on Friday Night Racing on Off The Ball.

"After Naas, when I got beat, I thought that she was a very quick filly, a very good filly. I thought going back a furlong would be no problem to her.

"She probably had the best form going into the race and not too many others had her Group form. My job on Wednesday was easy, Gavin Crowell did all the hard work, all I did was keep her straight for five furlongs." 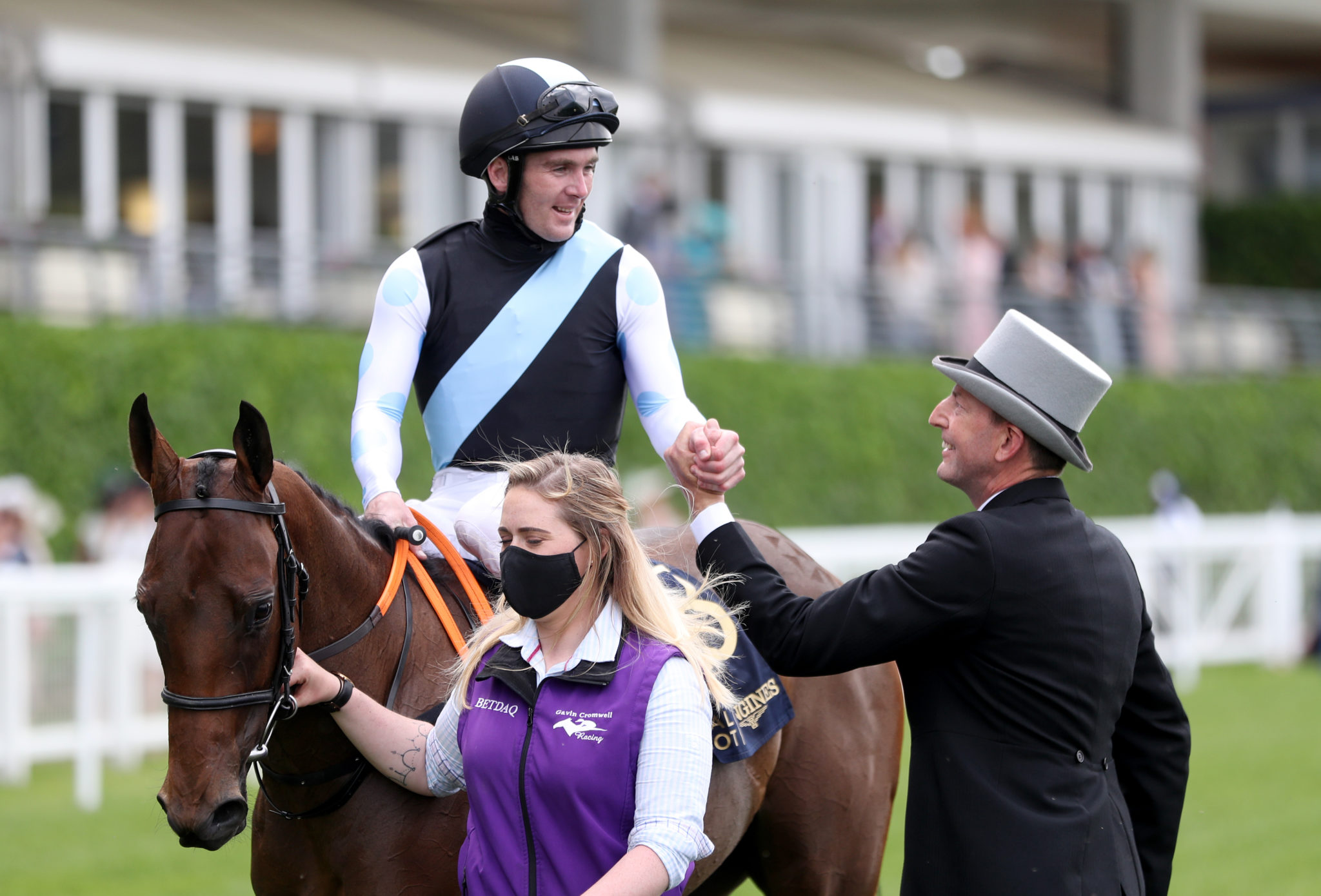 Gavin Cromwell said was "absolutely unbelievable" to send out his maiden winner at Royal Ascot and Carroll says it's a great moment for the yard.

"Unbelievable. She was a relatively cheap horse as a young filly but she's been a revelation since the first day we got her.

"She's gone from strength to strength and you'd be hopeful that she can step into Group One company now.

"I consider Gavin as a friend as much as a boss or as a trainer. He has a great staff and I go in there twice a week and enjoy going in there.

"He's spent a lot of money upgrading his gallops, he built a fifty horse barn and a water walkway and he's improving things every year and it's paying dividends." 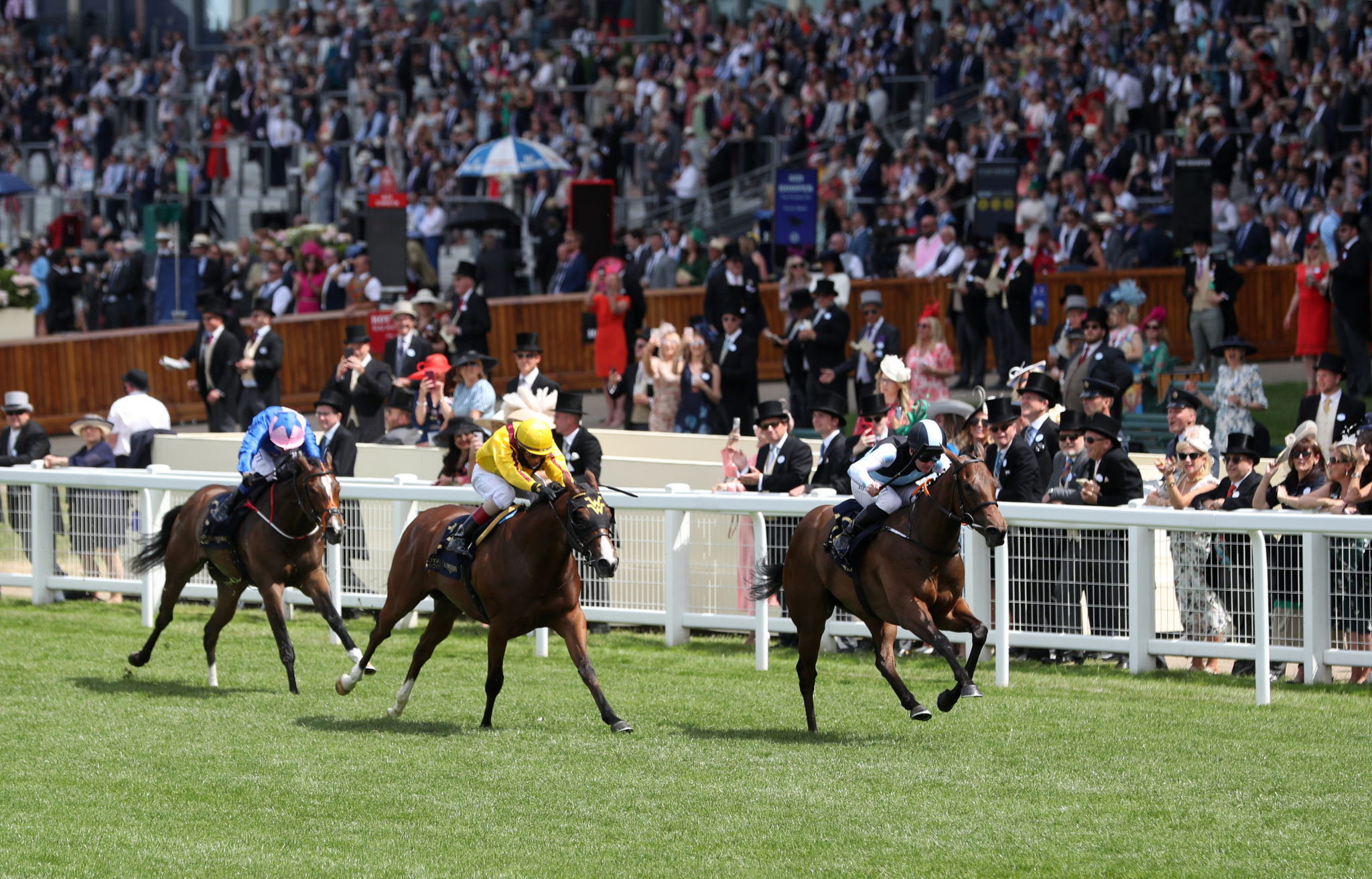 The welcome return of crowds

Crowds of around 12,000 were in attendance each day at Ascot as racing edges closer to a return to normality.

"It was huge," the Kildare rider said of the biggest attendance at a British racing meeting in 15-months. "It was surreal really, just to come in the walkway and to have all the people clapping you in.

"It's nearly a year and a half since we've had crowds like that. If I could have extended my walk back in, I would have. I really enjoyed it and it was such a welcome sight.

"Racing is a sport for public, people love their racing and gear their year around Ascot and going to Cheltenham or Galway. It's great to see things getting back to normal again."

De Bromhead believes Honeysuckle has potential to push on this season