Journalist Johnny Ward paid tribute to Pat Smullen on Off The Ball's Friday Night Racing in as...

Smullen passed away on Tuesday aged 43 following a two-year battle against pancreatic cancer and tributes have been pouring in ever since.

The 2016 Derby winning jockey was laid to rest on Friday.

"He was a true Irish sporting icon by the end of his life," Ward said

"Being struck down in his early 40s and having the fortitude to not only fight it but also raise so much money for research.

"He battled on for a long time, the odds were against him but he wanted to make a difference.

"Pat made a difference. He galvanised people, the money raised was jaw dropping.

"His legacy is going to be incredible."

Throughout the week, Dermot Weld and Johnny Murtagh as well as others came on Off The Ball  to share their memories of the great man.

"He was a fabulous individual, his loyalty and integrity speak volumes. That's the sort of man he was, he was a wonderful human being, he was kind and generous," Weld said.

Murtagh added, ""It's a hammer-blow but people outside of racing got to see the human being he was in these last few years and you couldn't but love the guy. Deep down, I really loved the guy." 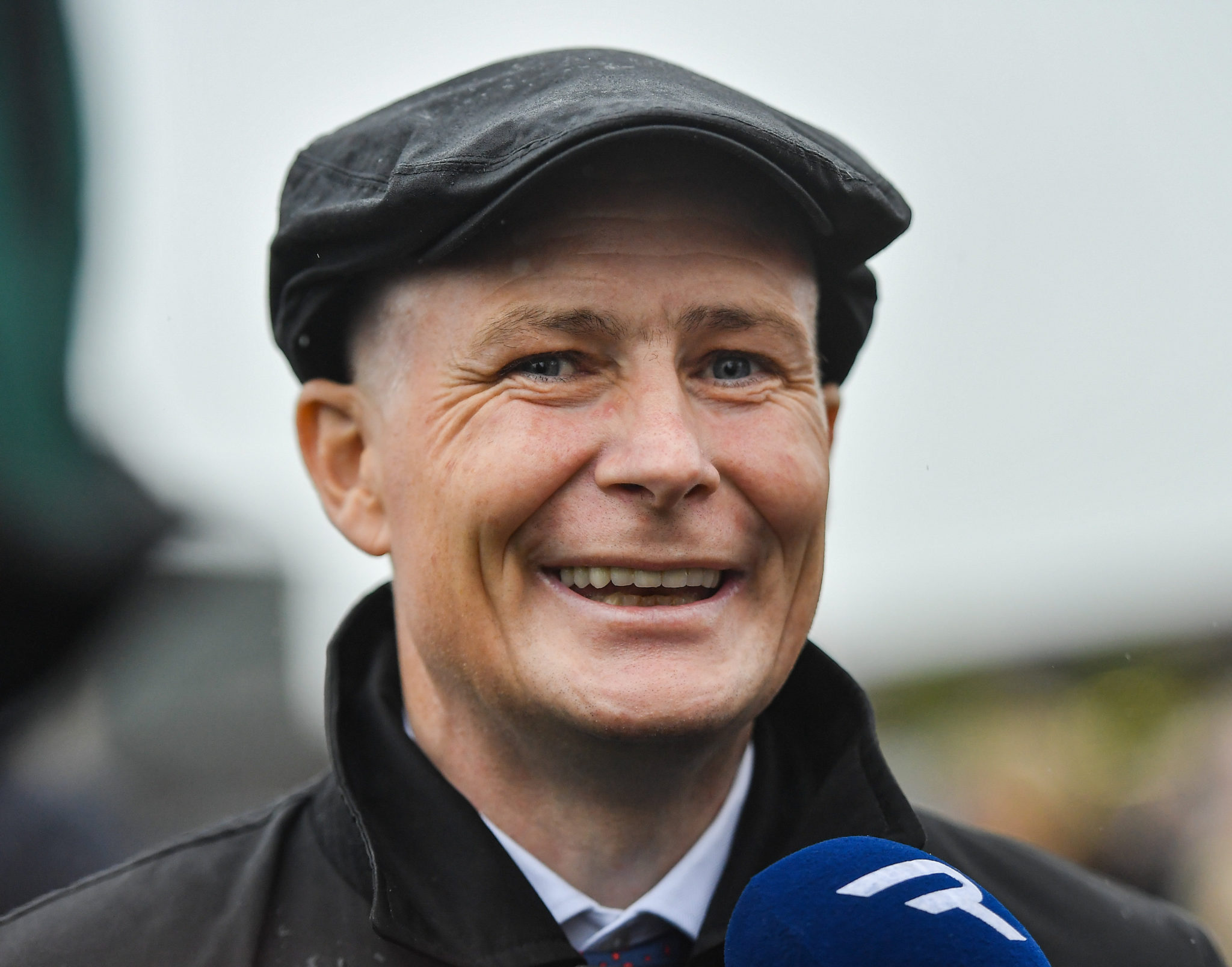 Ward also shared some of his memories of Smullen.

"I spoke to a journalist last night and in 15 years he'd had one bad word with Pat," Ward said.

"He asked him after an incident in a race if  his horse had clipped heels with another. Pat flipped the lid.

"But at the end of the day's racing, Pat came in and apologised as it had been on his mind.

"That was Pat, he was brilliant to deal with as a journalist.

"Not always in the best mood necessarily but you forget the pressure that these jockeys are under. They’re riding horses worth fortunes in races worth so much money. It’s very, very tough but Pat had a conscience."

Even casual followers of racing are likely to have a Pat Smullen story, according to Ward.

"Around Galway, he was the darling of punters," he explained.

"The amount of people in Galway who had a few beers and maybe things weren’t going great but they’d say sure we’ll back Smullen in the last.

"He was absolutely an icon in Galway because he just had this amazing way of getting horses home."