mariobowden
Jockey Mark Enright told OTB's Friday Night Racing that he fell in love with racing again, after making the switch from jump racing to the flat.

Although starting off his career as a flat rider as an apprentice, The 2018 Galway Plate winner was always keen to make the shift to jump riding.

When Enright ran into trouble maintaining his weight, he knew it was the right time to change over to jump events.

"I got a little bit too heavy for the flat so started riding over jumps then. We tipped away at it and I did ok. But I suppose after a lot of injuries, and my weight levelling off as I got older, I decided to make the switch back to the flat.” Enright continued.

The Limerick local has been in the form of his life. Now riding on the flat, Enright has picked up two victories in his two last races – winning the Naas Handicap with Clara's Approach and at Curragh with Heavenly Power. 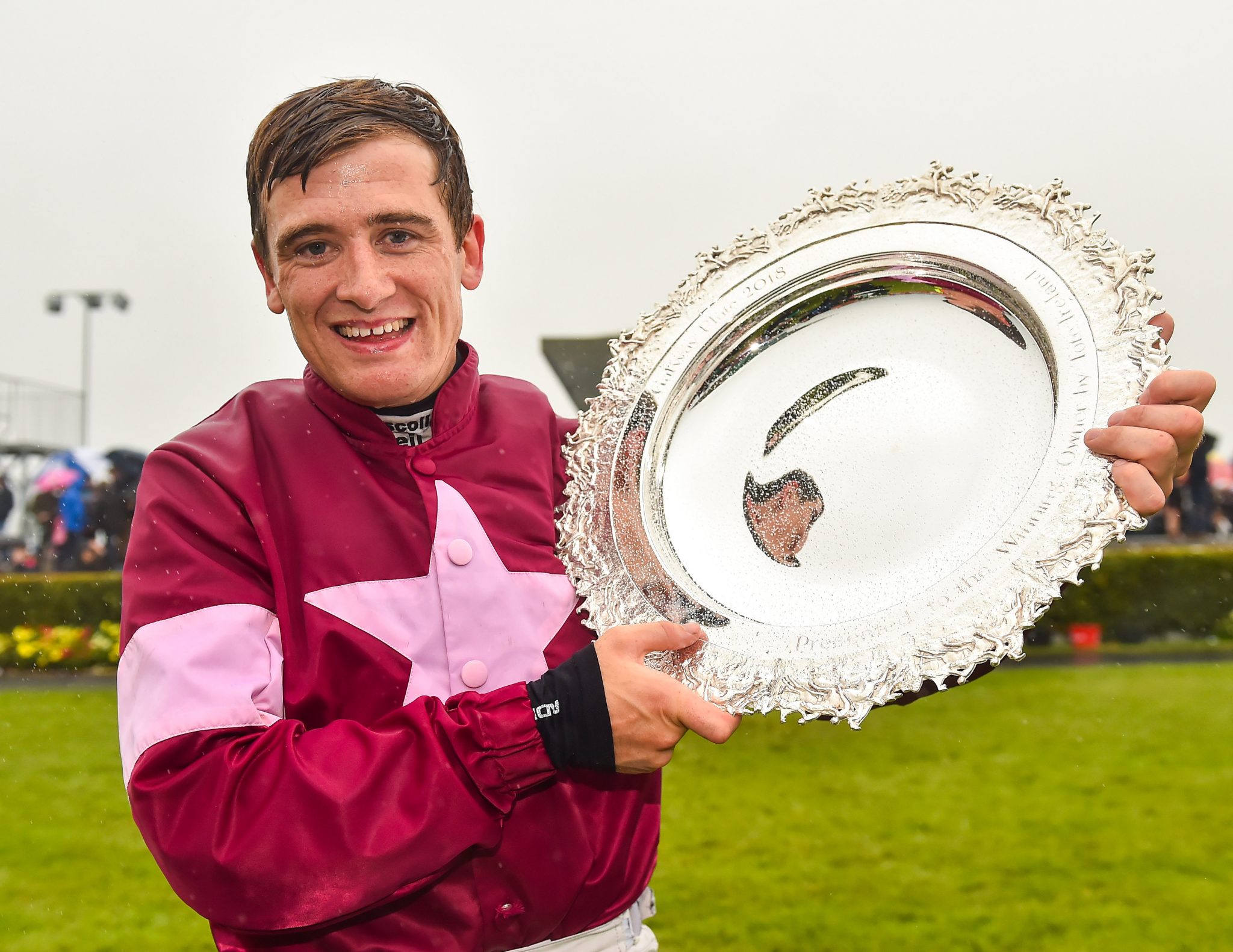 Chasing a dream is always worth it. Jump racing was that dream for Enright. Adjusting back to a sprint-style of racing did take a bit of getting used to again however, Enright admitted.

"You're going a lot fast and decisions become split seconds," says Enright. "You still have to be sharp when there's hurdles of course."

"But even in the first few sprint races, I thought it was easy going in a straight line. But sometimes you're thinking 'I've only grabbed ahold of the horse and I'm only past the line.'"

Such is the brutal nature of jump racing, Enright's dream came at a price – as he struggled with injuries. But going back to where it started for Enright, seems to have given him a new sense of life.

“I don’t think about it too much. I don’t overthink it I just enjoy it," says Enright.

"If you put too much pressure on yourself you’re not going to enjoy it. When you try to make something happen it just won’t work."

In the nick of time! | Cream Sparkles dazzles in photo-finish