'We were the Wolf Pack' | Fierce extremes underpin relationships between jockeys

After enjoying a hugely impressive week at the Cheltenham Festival, Barry Geraghty reflected on his relationships with fellow jockeys and how everything goes out the window when you hit that final stretch on Friday Night Racing.

In the first Cheltenham Festival he has ridden as a jockey in his 40s, Barry Geraghty arrived home to a self-imposed lockdown with five winners to his name.

Although he has no plans of calling a halt to his remarkable career, Geraghty, who spoke at great length on Off The Ball's 'Friday Night Racing' about the incidents on and off the course last week, took particular enjoyment from a run of wins that came off the back of a pretty horrendous 2019.

"There was no hiding the joy after winning the Champion Hurdle especially," he remarked in light of his comeback from the most recent leg-break he suffered, "then on Champ the following day, it must have been [on my mind] but it was subconscious." 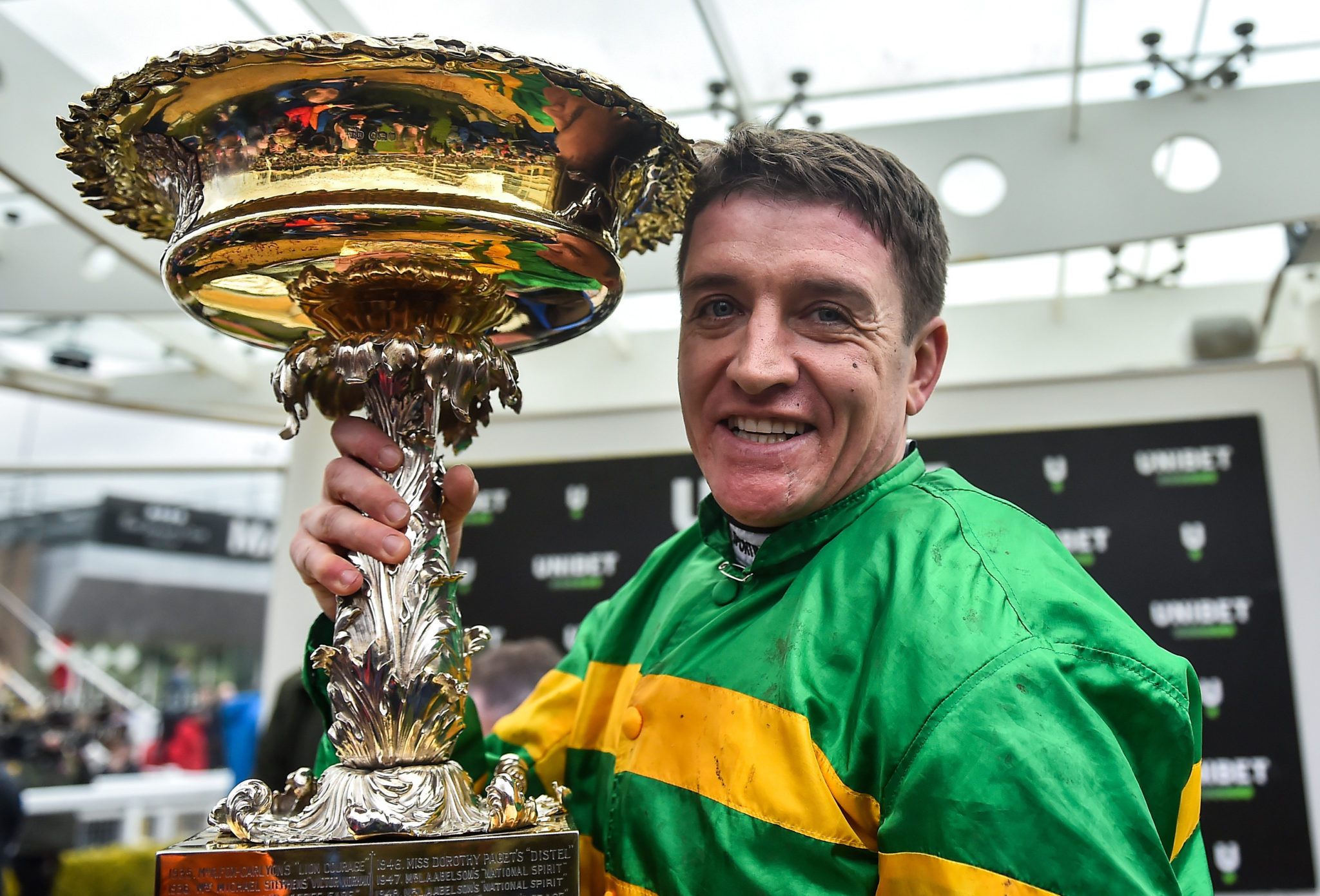 On what was the latest in a long line of a memorable Cheltenham Festival for an Irish jockey, as some of Barry Geraghty's fiercest competitors and peers move on into retirement, the Meath native considered his relationship with those he has come up against and the winning mentality that drives them all.

"It all goes back to the day-to-day because we have to look out for each other," he explained of the shared understanding that a good deal of danger surrounds this profession. "If I'm looking out for Davy Russell today, he'll be looking out for me tomorrow. It goes hand-in-hand.

"We're all lining up to do the same job and there is risk involved. So, you're looking out for each other. If some lad gets injured, we'll all be around helping out."

Forging lasting friendships throughout, the nature of the business inevitably leads to jockeys spending a good deal of their time together.

"We travel together too," recalled Barry Geraghty. "Myself, Davy Condon, Robert Power and Paul Carberry shared a car for years and Davy called us the Wolf Pack, so there's a good camaraderie between us and good craic had."

Nevertheless, as one would surmise from the sheer number of winners a jockey like Geraghty has to his name, there are limits to these relationships when each is positioned on the back of a horse.

"There's no quarter given when you turn into the straight with a race to be won," he admitted. "You look after each other out the country but as soon as we're at the business end, it's all about the win."

You can watch back Barry Geraghty's in-depth interview with Ger Gilroy and Johnny Ward on 'Friday Night Racing' right here.

Barry Geraghty on Moscow Flyer: "He was something else"