We're going to go out on a limb and say County Antrim provided the toughest competition of any ye...

We're going to go out on a limb and say County Antrim provided the toughest competition of any yet in our Mount Rushmore series.

Ciarán Barr and Neil McManus made the final four picks, ably assisted by Stephen Ferris, who joined the chat to give his final pitch.

Any county that can leave off the likes of Alex 'Hurricane' Higgins, Willie John McBride and Carl Frampton has some serious sporting talent.

Here were the final four picked on the Antrim Mount Rushmore:

There were no arguments whatsoever over AP's inclusion. What an iconic career he had - winning Champion Jockey a record 20 consecutive times.

He won all the big ones over the course of his time in the sport - the Cheltenham Gold Cup, the Aintree Grand National in 2010 onboard Don't Push It, the Champion Hurdle, the Queen Mother Champion Chase, the King George VI Chase, and plenty others.

An icon of racing. 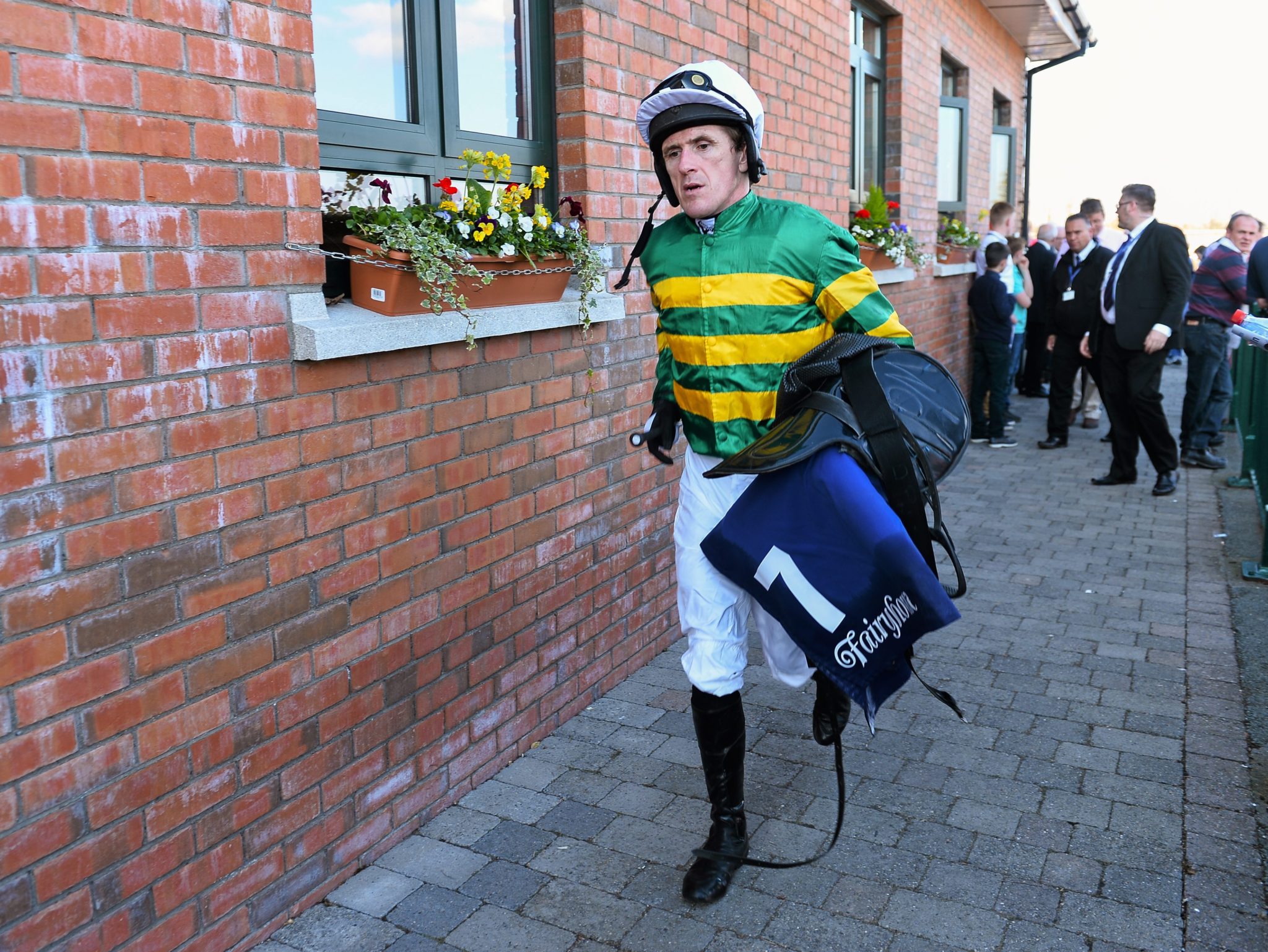 A man who transcended his sport, a sport that is widely popular around those windy roads in the north-east.

Dunlop was tragically killed in an accident during a race in Estonia 20 years ago, but not before he had achieved greatness. 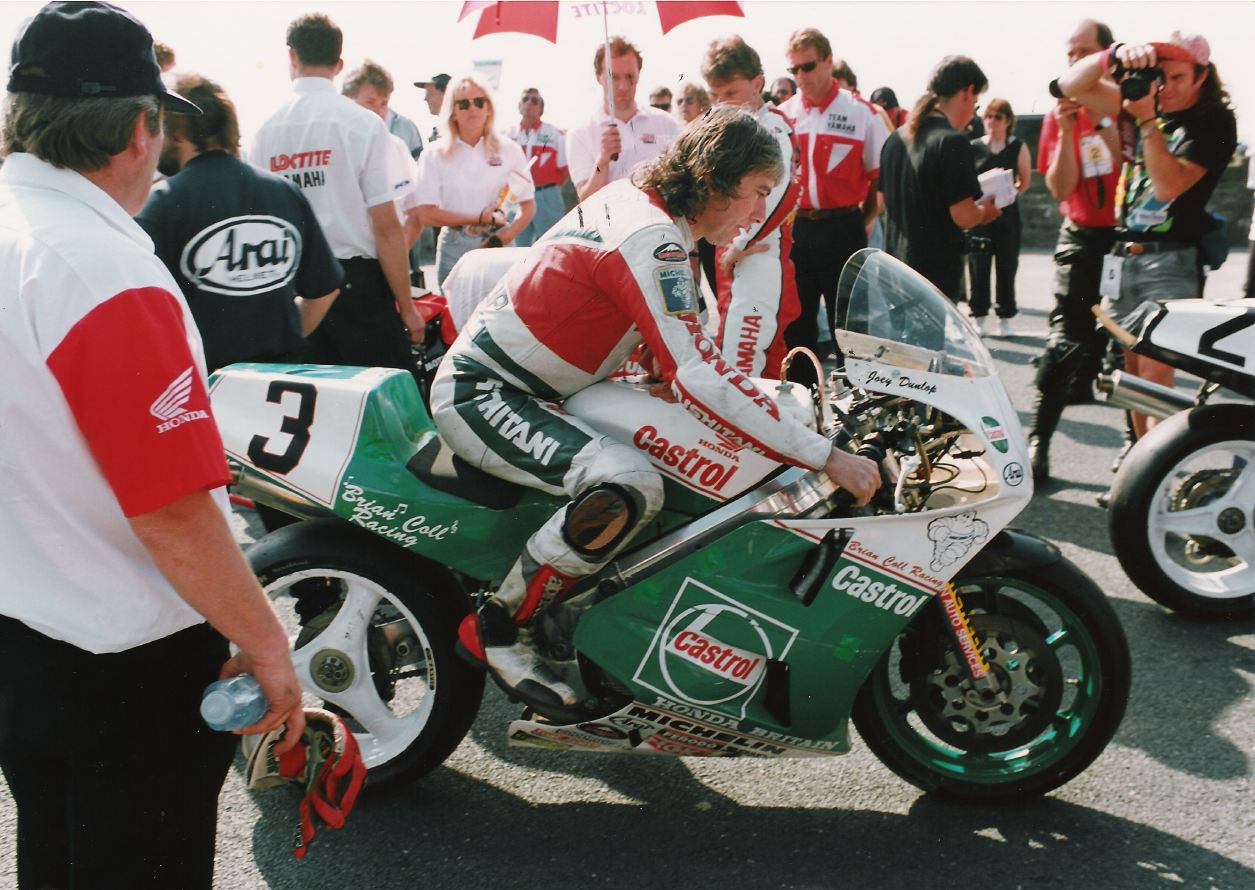 A gold medalist in the pentathlon at the 1972 Olympic Games in Munich, Peters' name is forever inextricably linked with sport in Northern Ireland.

She represented Northern Ireland at every Commonwealth Games between 1958 and 1974, winning two gold medals in the pentathlon, and a gold and silver in the shot put.

The competition for a GAA place on the mountain heated up, with Kevin Armstrong, Seanie Burns and others up for consideration.

However, ultimately it was McNaughton that got the nod, after a career that included reaching an All-Ireland final, winning an All-Star in 1991, and a managerial career that saw the Cushendall native take charge of his native county. 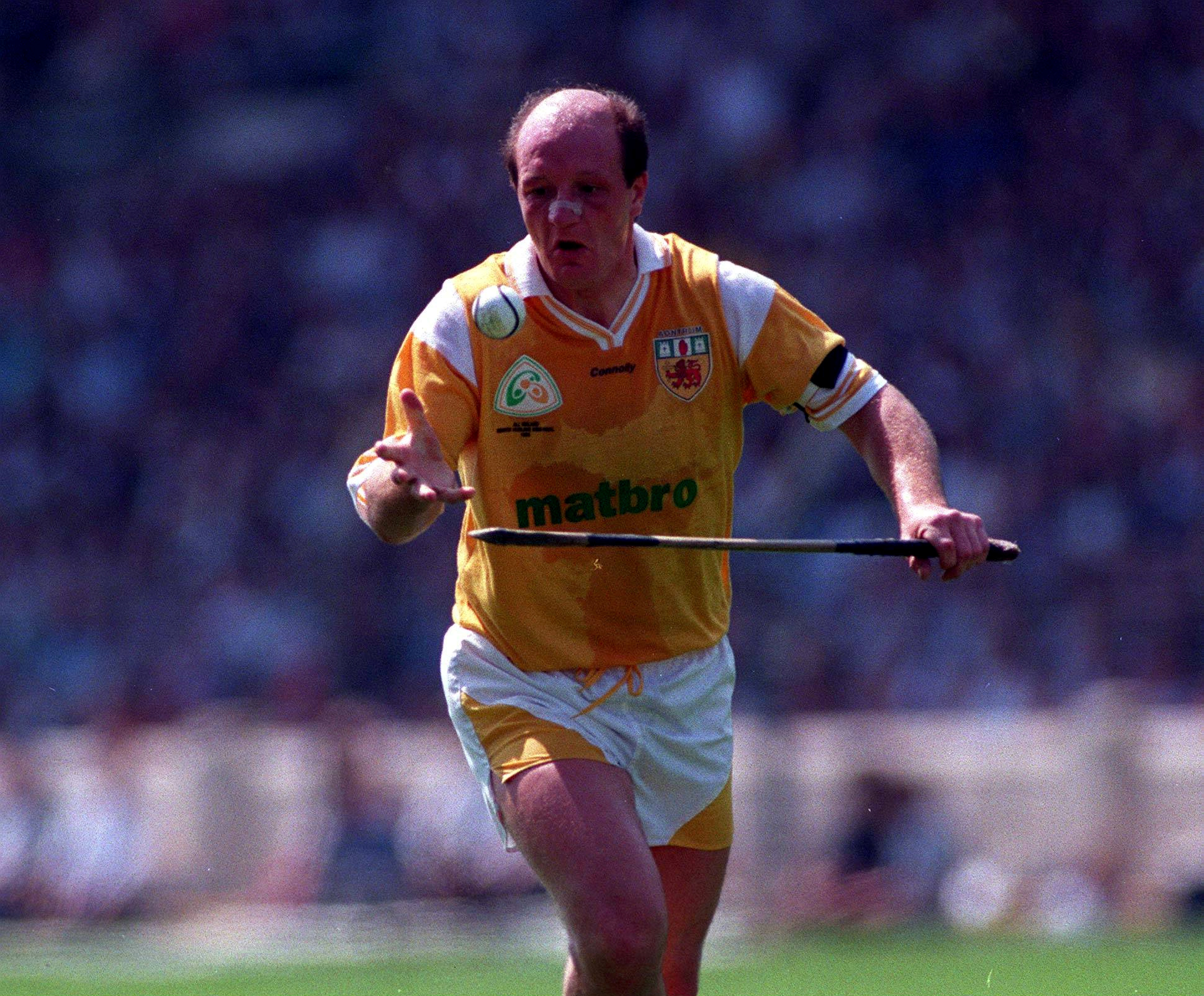