A unique ending to an unusual US Open looms

In every sport, operating within the parameters of a pandemic provides a number of challenges and...

A unique ending to an unusual US Open looms

In every sport, operating within the parameters of a pandemic provides a number of challenges and this year's US Open is no different.

The end is near at Flushing Meadows and it has been strange to see no supporters within the confines of Flushing Meadows. The events on the court have certainly added to the unique nature of this edition of the tournament.

Colm Boohig, of OTB Sports, joined Friday's OTB AM to discuss all the storylines as we head into the final weekend of the competition. 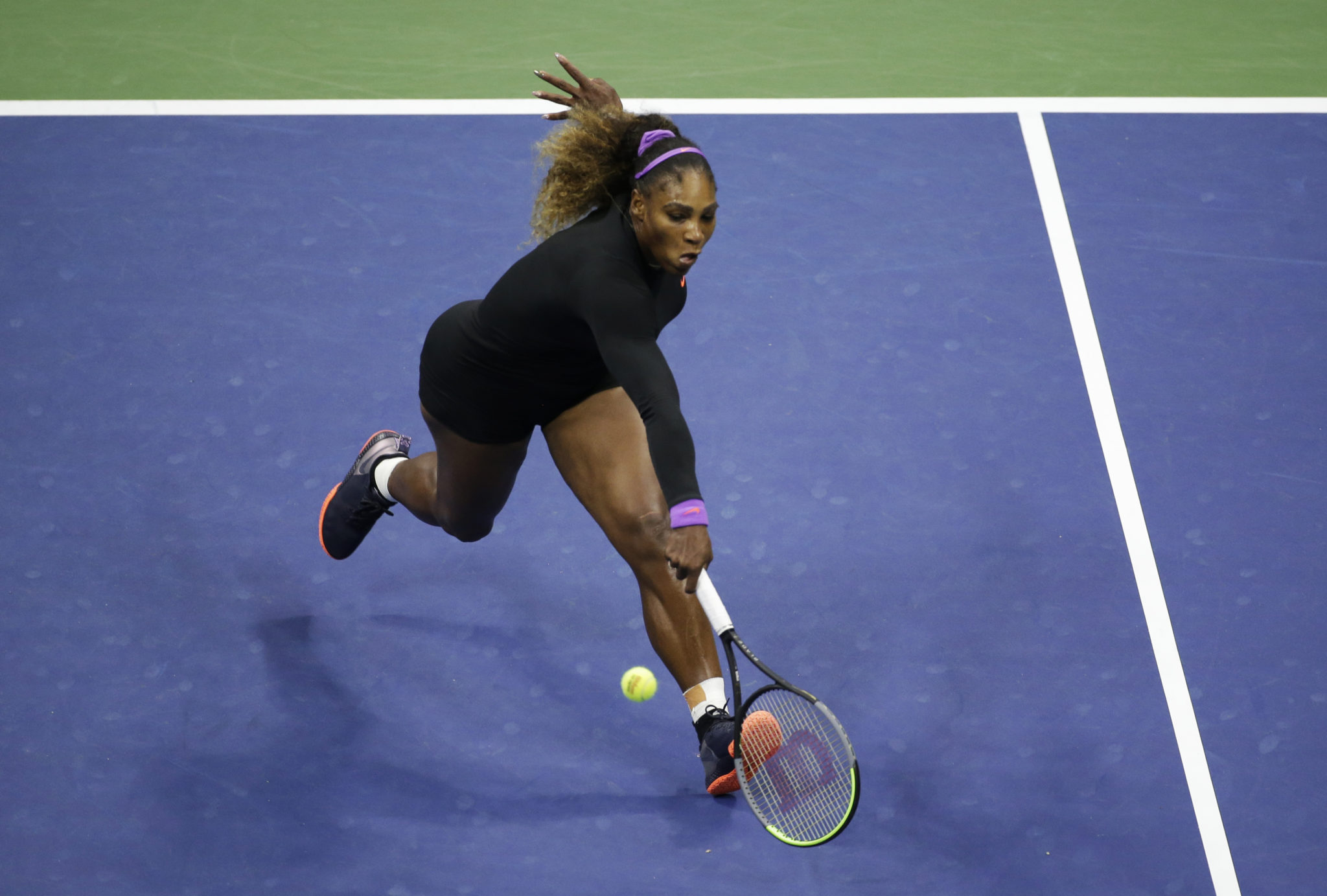 Serena Williams, of the United States, returns a shot to Elina Svitolina, of Ukraine, during the semifinals of the U.S. Open tennis championships Thursday, Sept. 5, 2019, in New York. (AP Photo/Seth Wenig)

Early on Friday morning, Serena Williams crashed out at the semi-final stage losing out to Victoria Azarenka. The American had been aiming to win her 24th Grand Slam title but that will have to wait for now.

"Serena has been playing really tough enduring games all [throughout this] US Open, in fact since the third round she has gone the distance," he said.

"The reason I thought she might get to the final is because, unlike in those previous four finals, since she has come back from maternity leave and lost them all, she swept the opposition all the way through en route to those finals."

"This time around she has been in battles every single match."

After a strong start against Azarenka, Williams came unstuck. Her absence from this year's final has left a hole that could be filled by Azarenka or Naomi Osaka who has the potential to be the next superstar of the women's game, according to Boohig.

Osaka is supremely talented and has also lent her voice to the Black Lives Matter movement before and during the US Open. 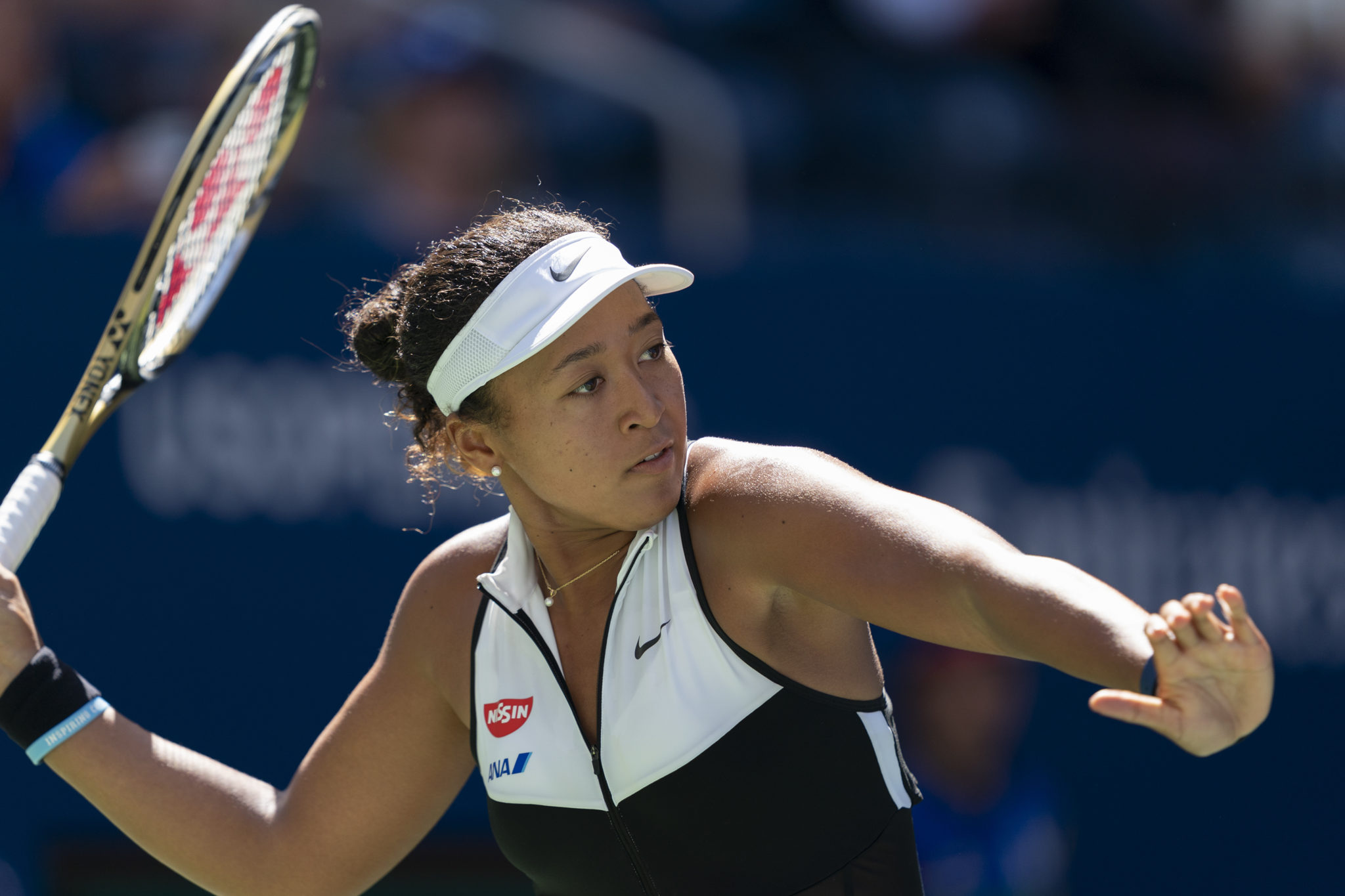 "On the court, she has an incredible record when she gets into the final stages so she's the last player on the WTA tour to win back-to-back Grand Slams."

"What is probably more notable about Osaka, in general, is that she stands for an awful lot off the court as well. Osaka was born in Japan and she moved to America with her family when she was three. She has been a huge part of the Black Lives Matter protests this summer."

"She actually protested in Minneapolis after the George Floyd murder and on the eve of her semi-final at the Western and Southern Open, which is the warm-up tournament of the US Open, she actually withdrew in protest against the Jacob Blake shooting."

Osaka has continued to highlight racial injustice during the tournament.

Rafael Nadal and Roger Federer ruled themselves out of the tournament before it began, out of concerns about COVID-19 and injury respectively. 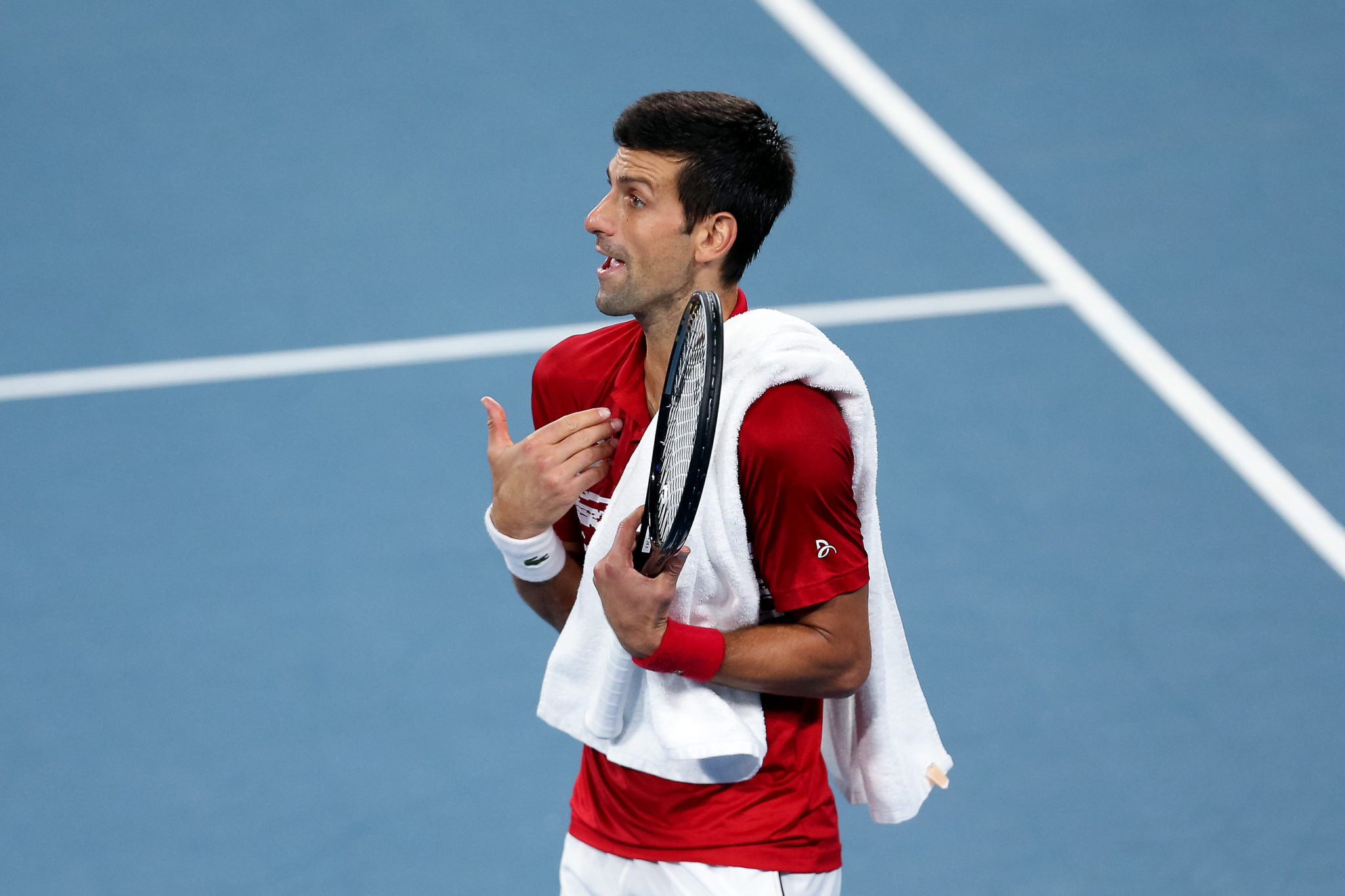 Novak Djokovic, the world number one exited in dramatic fashion after being defaulted for hitting a line judge with a misplaced ball.

All four semi-finalists, Dominic Thiem, Daniil Medvedev, Alexander Zverev and Pablo Carreno Busta are aiming for their first Grand Slam title which should mean Friday's games will be fought to the bitter end.

While some are concerned that this may begin to mark the end of an era in some ways, with the players who have dominated the game for more than a decade fading out, Boohig was upbeat about the future of the men's game.

"This has to happen at some point. Djokovic, Nadal and Federer are all well into their thirties, there has to be a new player coming through. Three of the top five seeds are in the semi-final here."

Naomi Osaka reduced to tears in first press conference since May