As the Tour de France comes to its conclusion this weekend, Professor Ross Tucker considered the ...

As the Tour de France comes to its conclusion this weekend, Professor Ross Tucker considered the unlikely local rider currently in possession of the lead.

"I wouldn't have picked him to be in the top #10," conceded Ross Tucker on Friday's OTB AM, "I'm still surprised Julian Alaphilippe is there."

Striving to be the first French winner of the tour since Bernard Hinault in 1985, the surprising rise of Alaphilippe in 2019 is not entirely without precedent, however.

"His last four or five years have been among the most spectacular in the sport," explained Tucker.

"It's surprising that he's managed to generate and sustain this level over three weeks and over the scale of the climbs that he has.

"But this is not the outrageous, alien transformation we've seen from some riders in the past."

Winning the Tours of California, Britain and Slovakia across the two-years building up the 2019 Tour de France, Alaphilippe also recorded a stage win in the 2017 Vuelta a España. 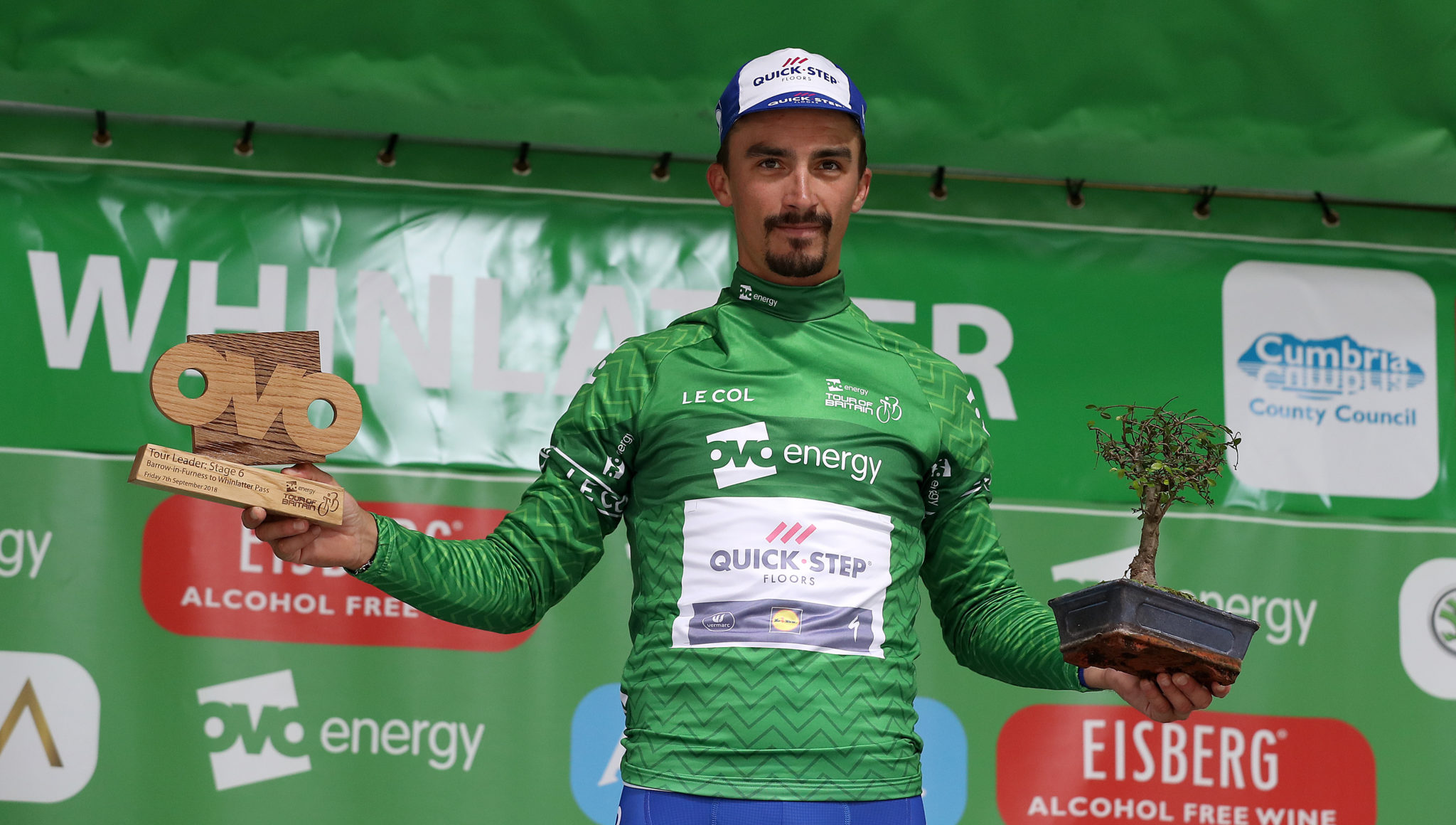 Although Tucker concedes that the general dearth of available data surrounding cycling makes it difficult to quantify the exact progression of any given rider, he has been nevertheless amused by some of the reaction toward Julian Alaphilippe's leading the Tour de France.

"Everyone in Britain is saying that this guy's transformation is unbelievable," he explained, "but what are [they] questioning?

"Do [they] know the size of the thing they're questioning? No.

"So, it's just a classic example of how people's perceptions of the facts are coloured by what they want those facts to tell them.

"An even lesser transformation is now suddenly suspicious whereas for the last five or six years its been down to advancements in nutrition and technology and training."

The Tour de France will reach its conclusion on Sunday afternoon.