The 2020 Tokyo Olympics could be the next major sporting event to fall victim of the global coronavirus outbreak.

One of the games' senior officials discussed the possibility of the event being postponed:

"We need to deal with [the virus] based on reality. Time is running out," Haruyuki Takahashi, a member of the Tokyo Games organising committee, said in a phone call with Japanese news outlet Kyodoo. He stated that he plans to raise these concerns with the rest of the committee. 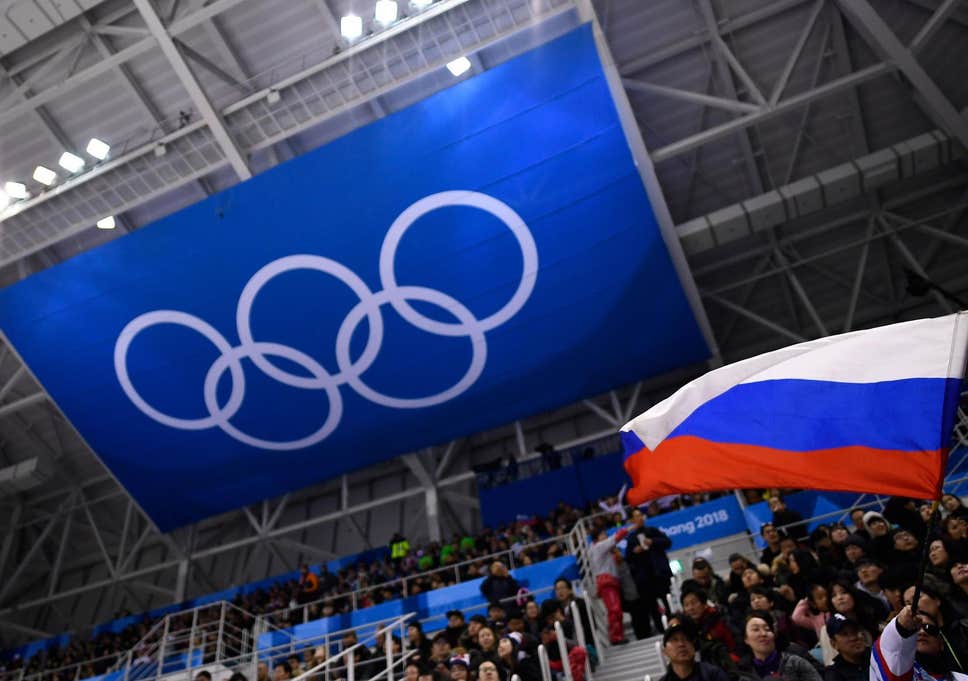 "I don't think the games could be canceled, it'd be a delay. The International Olympic Committee (ICO) would be in trouble if there's a cancellation. American TV rights alone provide them with a huge amount," he told The Wall Street Journal in a separate interview.

According to accounts from the ICO, 73% of their total revenues come from broadcasting rights for the Olympics.

Mr Takahashi added that he believes the Olympics will take place at some stage, even if it means a one or two year delay.

Following the publication of Takahashi's interviews, the Tokyo Games organising committee president Yoshiro Mori said that there are no plans to cancel or postpone the Tokyo Olympics, which are due to begin on July 24th.

Japan's Olympic Minister Seiko Hashimoto has also said that under the terms of the country's contract with the ICO, the tournament could be postponed, in response to a parliamentary question.

As of the early hours of this morning, Japan was dealing with 1,278 cases of the illness.

Wimbledon not for moving as French Open delayed by a week

Reports: French Open to be delayed due to country's lockdown