The Sunday Independent’s Tommy Conlon and former All-Ireland winning footballer Cliodhna O’Connor spoke about Katie Taylor and the lack of competition for her on the Sunday Paper Review on Off The Ball.

In what was a comfortable win for the Bray native, the unanimous decision lead Conlon to believe that there are no credible opponents in Taylor’s division anymore.

“As early as the third round, the Sky Sports commentator was using the expression that Miriam Gutierrez was woefully out of her depth,” Conlon said.

“Gutierrez could realistically have been taken out of the fight during that third round; she was getting battered by Katie on the ropes.

“At the end of the fourth, she was put down on the canvas by a brilliant right-left combination from Taylor. [She was] saved by the bell on that occasion.

“The bell just rang as Katie landed those shots that put her opponent on the floor.”

This was the latest in a long line of wins for Taylor, which began when she turned professional in 2016.

Taylor has dominated the professional boxing circuit since turning pro, which Conlon thinks means that there is a need for higher standards.

“Let’s confine it to Katie’s weight category; lightweight,” Conlon said. “Katie picked up five world titles in 15 fights; that is one in every three fights.

“There is almost no pyramid of talent in women’s professional boxing, certainly in the lightweight category, that on expects in any sport that has the title ‘World Champion’.

“There ought to be and there usually is a ridiculously competitive pyramid even to come close to the top, and there is virtually none in this case.” 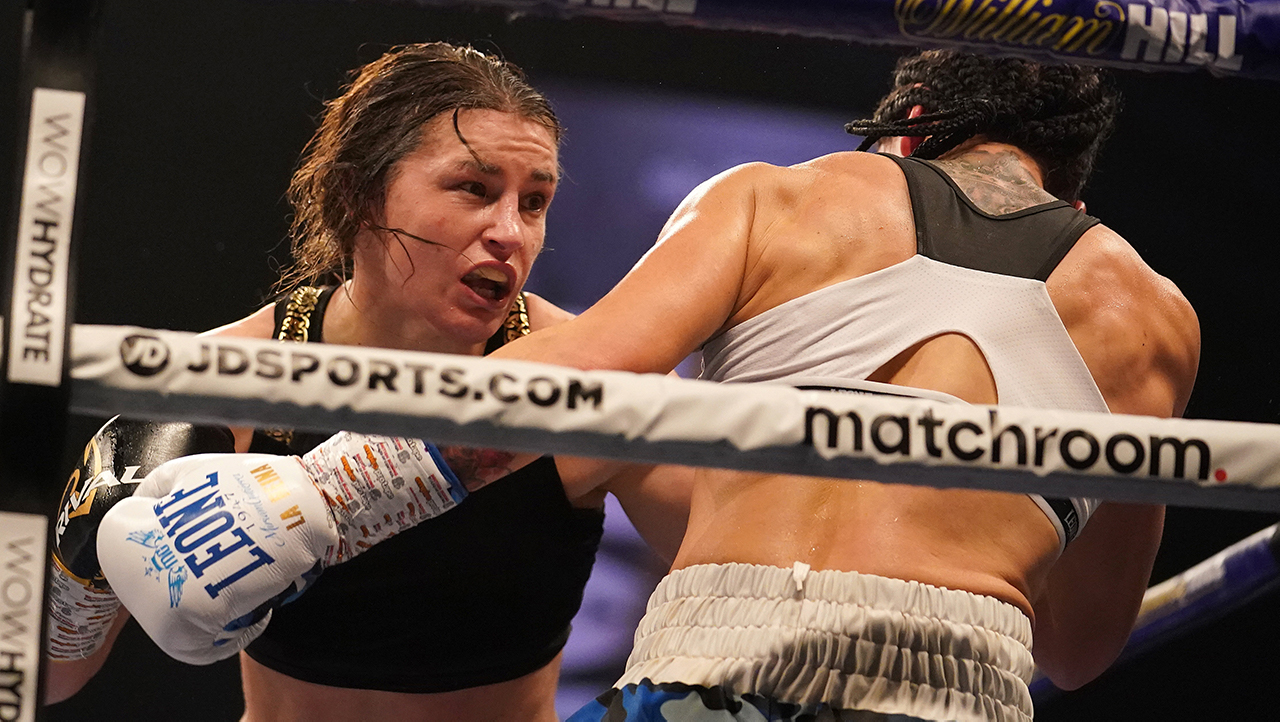 The title was won beforehand though, as Sánchez was stripped of the chance to win the vacant title before the fight began due to not making weight.

“Katie had that first world title without even having to throw a punch that night,” Conlon said.

“It is obviously not Katie Taylor’s fault, and she is bringing all of her competitive integrity and credibility and the prestige of her reputation to this sport.

“I am afraid that right now, in her category, there is very little prestige and credibility.”

O’Connor believes that Taylor is ahead of her time, and that she is leading the way to brining the prestige to the category.

“That seems to be part of her motivation for making the transition [from amateur to professional boxing],” O’Connor said.

“She is by far, over and over again, better than the opponents she comes up [against].

“The example of not making weight says a lot, but in an arena that is floundering, somebody has to change the standard or the expectation, and I think that is what Katie is doing.” 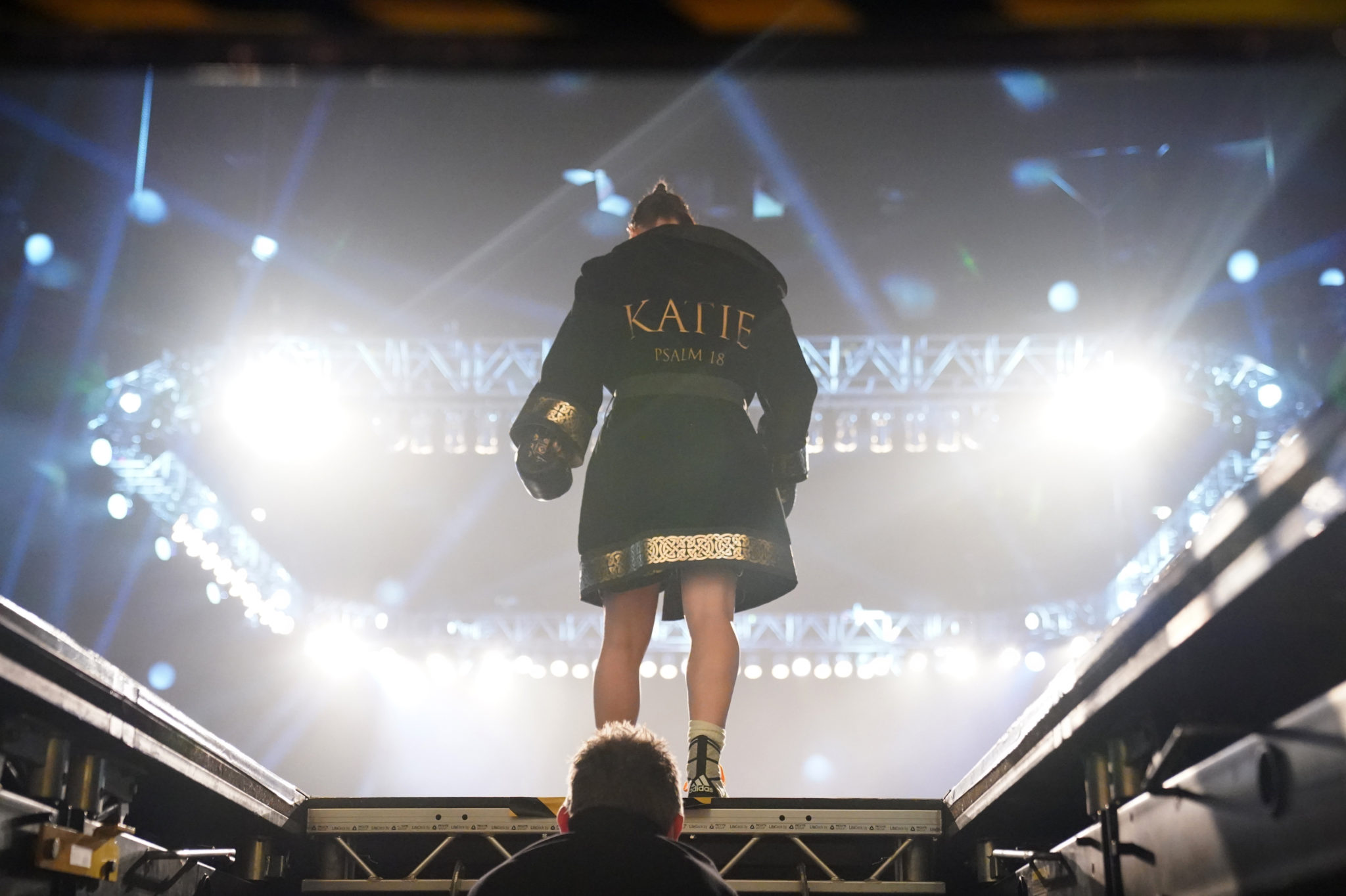 The importance of Taylor’s achievements had been questioned, because of this apparent lack of competition in her division.

O’Connor argued that her achievements mean more because of the sparsity of credible opponents, rather than less.

“We always have that question of: does it lessen her achievements, or does it actually make them even more impressive?” O’Connor said.

“If, in a generation’s time or in a decade’s time, we see women’s boxing and the lightweight category is just catapulted and the competition in the pyramid has now evolved.

“Unless somebody drags it forward, and unless there is something to drive for, everybody just floats around at that mediocre level, and we can definitely agree Katie is far from mediocre.

“Either people catch up with her, or she keeps winning.”