Sport Ireland has welcomed government support for a new National Velodrome and Badminton Centre a...

Sport Ireland has welcomed government support for a new National Velodrome and Badminton Centre at their Abbotstown complex.

The project was specifically mentioned in the government's National Development Plan 2021-2030, which was published on Monday.

It stated that the Department of Tourism, Culture, Arts, Gaeltacht, Sport and Media "is working to deliver key infrastructure to support the development of worldclass sporting facilities at the Sport Ireland Campus.

"A key project under this programme will be a state of the art Velodrome and Badminton Centre with other projects being identified under the recently completed Campus Masterplan."

The many facilities at the Sport Ireland complex in Abbotstown so far excluded a velodrome.

This has meant that Paralympic gold medalists Eve McCrystal and Katie-George Dunlevy have been forced to train in the UK and Spain.

McCrystal's brother Bryan said in August, "How many more Olympics do we have to go through and come to the end of them and say that ‘Ireland needs a velodrome?’ We knew this 20 years ago.

"When are they going to get the support? 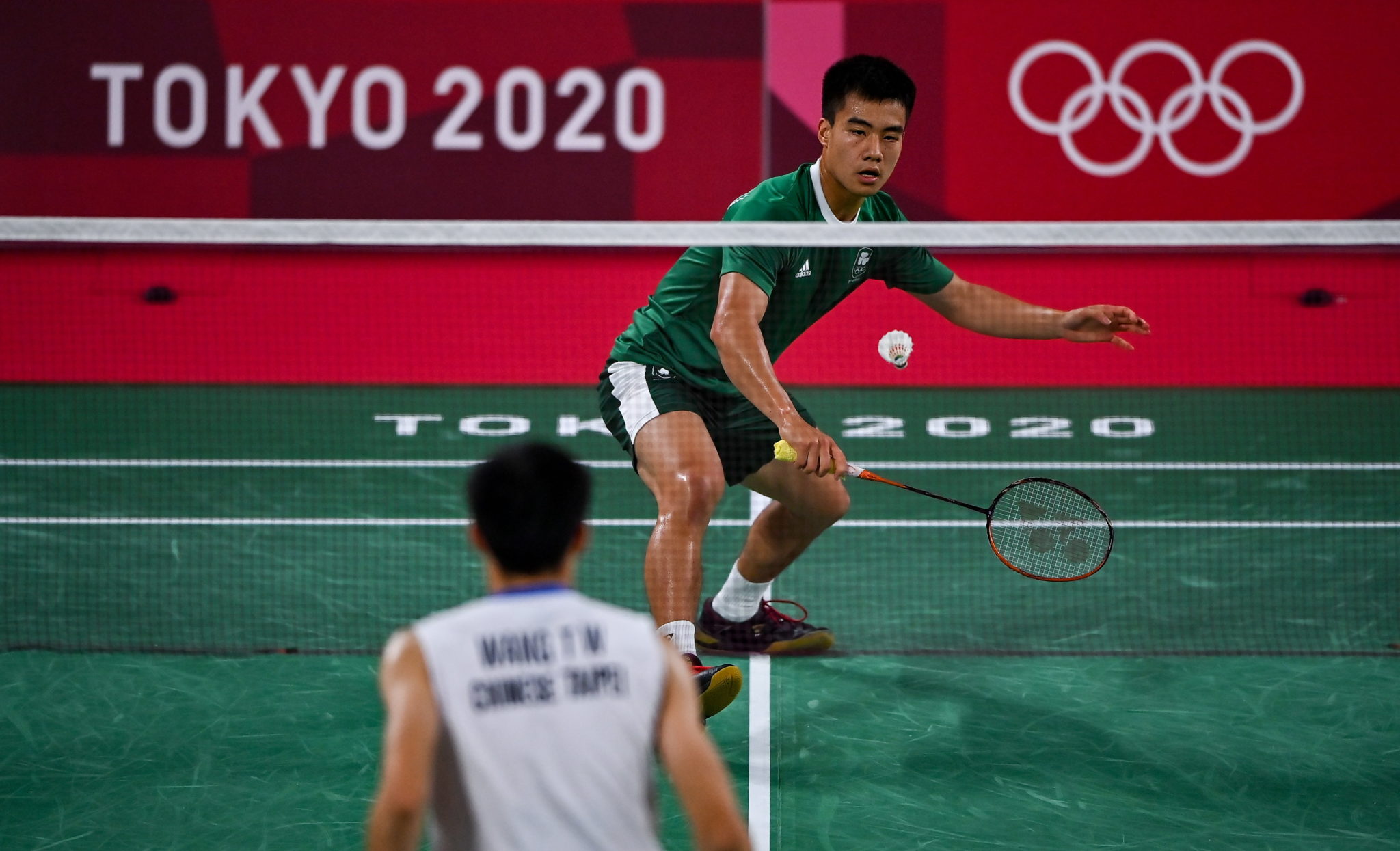 28 July 2021; Nhat Nyugen of Ireland in action against Tzu-Wei Wang of Chinese Taipei during the men's singles group play stage match at the Musashino Forest Sport Plaza during the 2020 Tokyo Summer Olympic Games in Tokyo, Japan. Photo by Brendan Moran/Sportsfile

“There are kids there who are ten years of age who are potentially Olympic champions if we have the facilities.”

Chair of the Sport Ireland Campus Development Committee Pat O’Connor said on Wednesday that provision for the velodrome and badminton centre was a milestone for the complex.

He added, "Sport Ireland will shortly publish a masterplan for the future development of the Sport Ireland Campus, with the velodrome and badminton centre being one of the key pieces of infrastructure included in a comprehensive and ambitious vision.

"With the backing of Government, Sport Ireland can continue to plan with confidence and further develop the Sport Ireland Campus as a world-class sporting facility."

The proposed facility will be able to stage both national and European events, with a capacity for 900 spectators.

Sport Ireland chief executive John Treacy said: "The development of the velodrome and badminton centre will not only benefit our high performance athletes but, as with all facilities on the Sport Ireland Campus, this will be open to the wider community.

"Ireland has produced many fine track and road cyclists over the years, while Irish badminton players have competed on the international stage with distinction in recent years.

"The development of this facility will provide a place Irish athletes to train and compete on home soil and provide new opportunities to up and coming cyclists and badminton players."