Social media abuse needs to be regulated and stopped by the government, according to journalists ...

Social media abuse needs to be regulated and stopped by the government, according to journalists Ryle Nugent and Dan McDonnell.

Between the reaction to the Gordon Elliott photograph, Emer O’Neill’s racial abuse and the reaction to Sonja McLaughlin’s interview with Owen Farrell, social media abuse has been the forefront of many sports stories during the week.

Speaking on Off The Ball's Sunday Paper Review, Nugent suggested that social media abuse has gone too far and needs to be sanctioned by the government.

“I think we have got to a point where enough is enough now,” Nugent said.

“At some point we need to stand up and be counted as a society. You look at what is already in place in this country.

“And yet here we have platforms that are creating content, albeit content created by individuals, without any sort of sanction or censure, and it makes absolutely no sense to me.”

Nugent does not believe that the regulation of social media posts should interfere with a person’s ability to speak their mind, but merely restrict the abuse and hate speech that is currently rampant across the different platforms.

“I am not for one second suggesting that we in any way infringe or kill free speech,” Nugent said.

“If you don’t like that, well then be somewhere or exist in some other space, because it is not acceptable in day-to-day activity.

“I think the Minister for Communication and the government have a role to play here and say, ‘we need to start monitoring and managing social media platforms for harmful content,’ end of!

“There is no excuse for not doing it.”

For McDonnell, there has been a number of phases of social media, which has seen the various platforms go from pleasant places for athletes to interact with their fans to hateful places filled with the worst of society.

“It got to a stage where it was a lot more of a light touch and very good engagement,” McDonnell said.

“It seems that it has got to a stage now where it is just revealing the worst of society on a consistent basis.

“A lot of them gravitated towards Instagram, which initially, again, was deemed a lot more pleasant and a lot less intrusive.

“Now all of a sudden, you see the Shane Duffy stuff recently with a kid sending him abuse and they basically got off with it.

“His only defence was ‘I wanted to see if I could get a reaction’.” 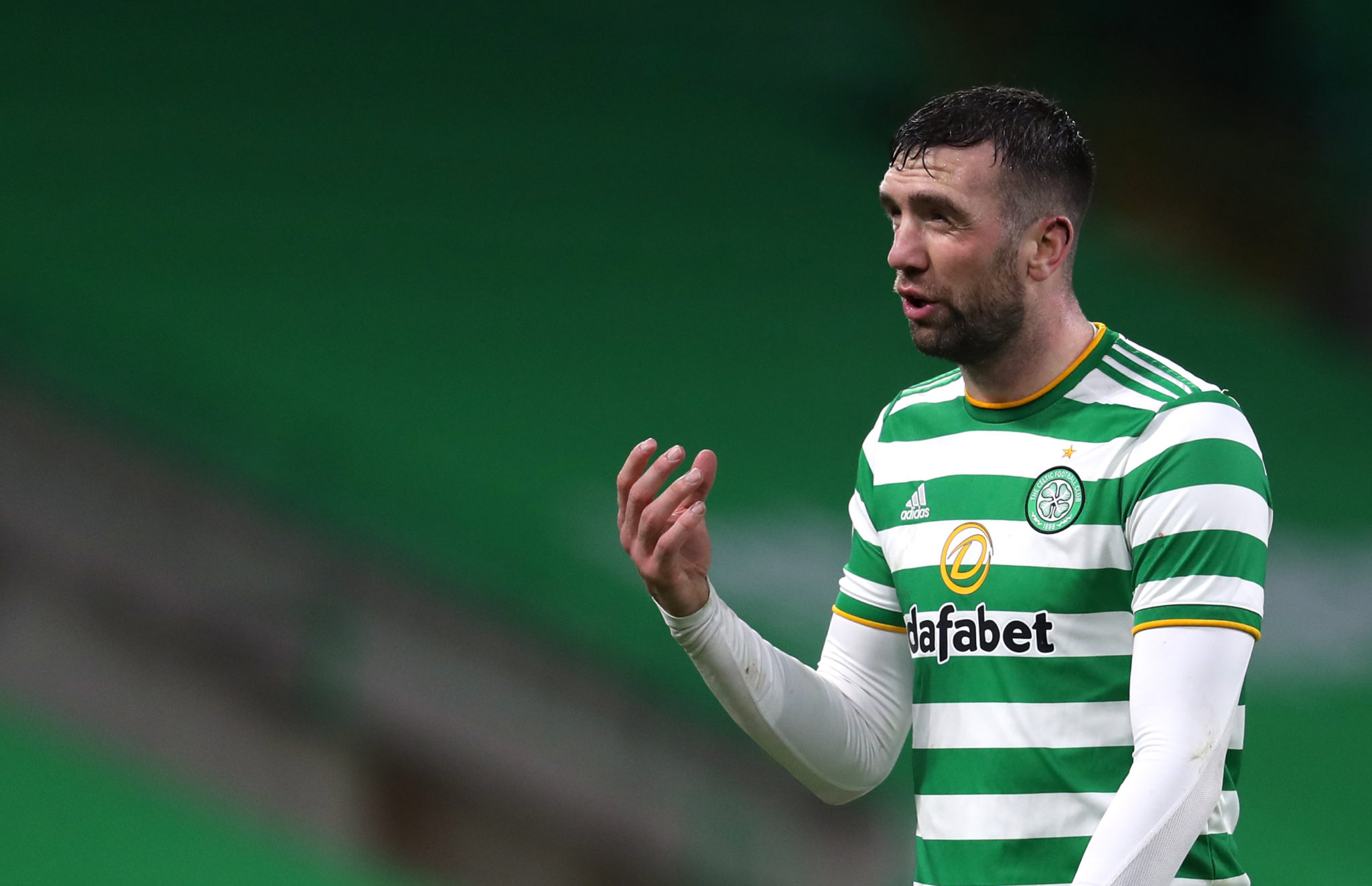 Where does social media go from here?

McDonnell does not know where to go from here, as he does not believe that the solution would be to tell athletes to get off of social media.

“It feels like we are approaching a reckoning, but I am not sure what that reckoning is,” McDonnell said.

“The big thing for them to do would be to pull back from it and get off of it, that would be the sensible advice.

“But that is not how they live. They love a version of the admiration and stuff that they can get off of it as well, and you can’t condemn them for that because that is deemed to be one of the perks of what they do.

“We can’t just get to the stage where we are saying, ‘if you are a strong character you should be able to handle this’.”

Nugent believes that government is failing, as the use of mass social media is no different to radio, TV or print newspapers, and so there needs to be an equivalent sanctioning body to monitor the conduct of social media users.

“I am not expecting these guys to regulate themselves,” Nugent said.

“I am expecting us as a society and as a country to regulate it for them. What is the difference between, whether it is Twitter, Instagram, Facebook, whatever it might be; where is the BAI or Press council version of that?

“Simply, technology has moved on and with it, the ability to broadcast or to communicate on mass is there and it is not being regulated.”