Minister for Sport Shane Ross has lost his Dáil Éireann seat after being eliminated in Dublin Rathdown following the fifth count.

Ross received 8% of first preference votes, coming in fifth with 3,419 on the first count. He was eliminated from proceedings on the fifth count after not receiving enough transfers from Labour's Lettie McCarthy.

Speaking to reporters, Ross admitted that he had made mistakes as he came to terms with the fact he was likely to lose his seat.

He added that he had not made any preparations for life beyond politics yet.

The Stepaside native was elected on the first count in 2016's general election after topping the poll in Dublin Rathdown.

"It's not looking very good" @Shane_RossTD is conceding defeat in #GE2020 pic.twitter.com/JvN1OpnEIg

Ross had been a minister during two of Irish Sport's most tumultuous events over the past decade: Pat Hickey's arrest at Rio 2016 and the decline of the FAI under John Delaney.

Ross also marked his ministerial reign with a number of sporting gaffes. 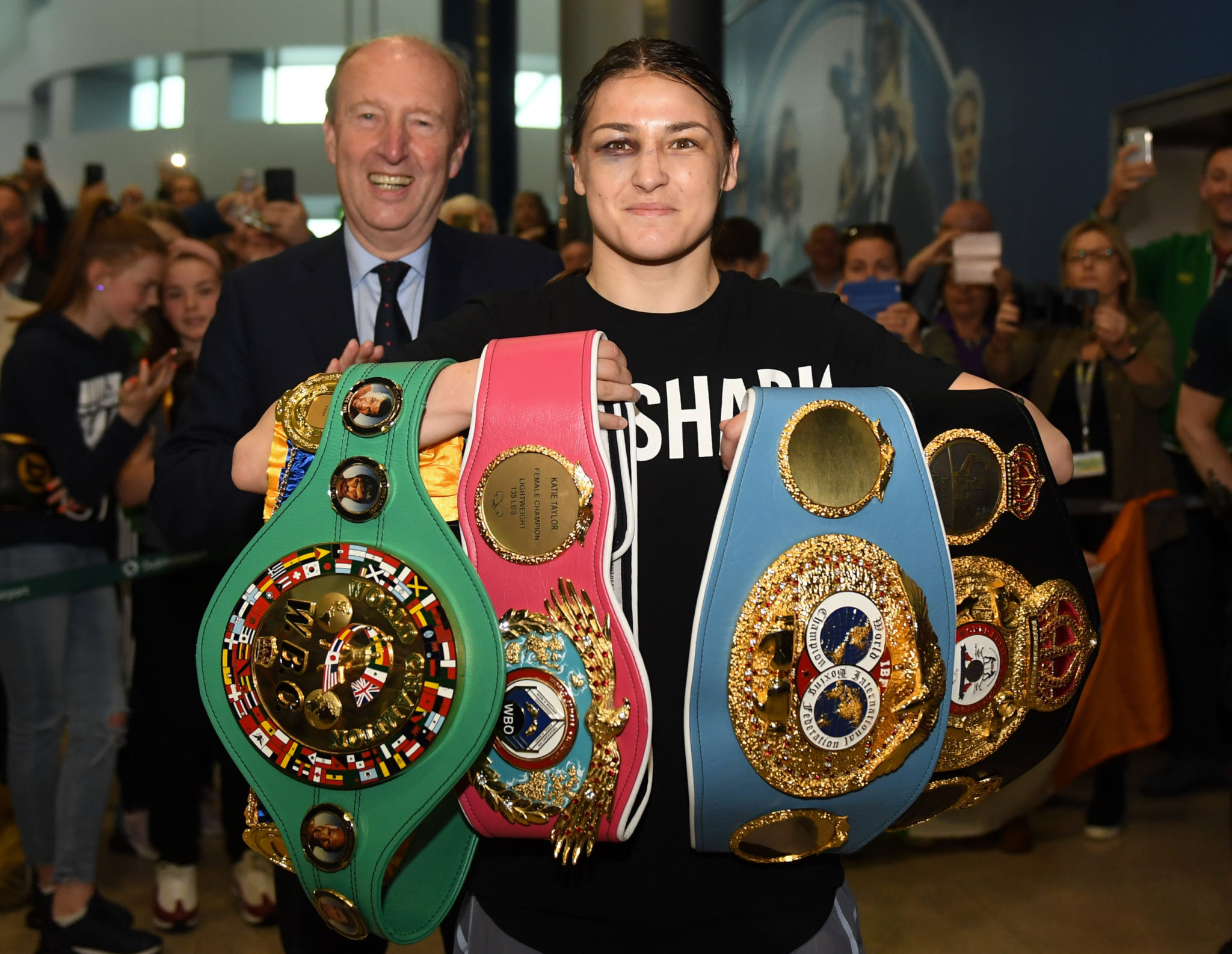 Ross' final year as minister will be remembered for his hardline approach to the Football Association of Ireland's crisis, as he called for the total removal of the organisation's old guard.

Ross also oversaw the rescue deal between the government, Uefa and the FAI's creditors to save the organisation from extinction.

However, previously in an interview with Newstalk in November 2018, Ross had defended the FAI under John Delaney's stewardship.

He added: "I don't hear people giving out, I read about it in the press alright. There's a lot of criticism about John Delaney, my own experience is that when I go to these local games in the constituency on the ground, is that I see John Delaney and representatives of the FAI all the time.

"They're always on the ground doing things, relating to those really important things that young people are doing."

Shane Lowry to wear the 20x20 logo for Irish Open