Rafael Nadal pulls out of Wimbledon and Tokyo Olympics

Rafael Nadal has decided against competing at both Wimbledon and the Olympic Games in Tokyo in order to "prolong his career."

The 20-time Grand Slam winner is coming off a semi-final defeat, at the French Open, to long-time rival Novak Djokovic.

"I have decided not to participate at this year's Championships at Wimbledon and the Olympic Games in Tokyo," Nadal said in a post on his official Twitter account. 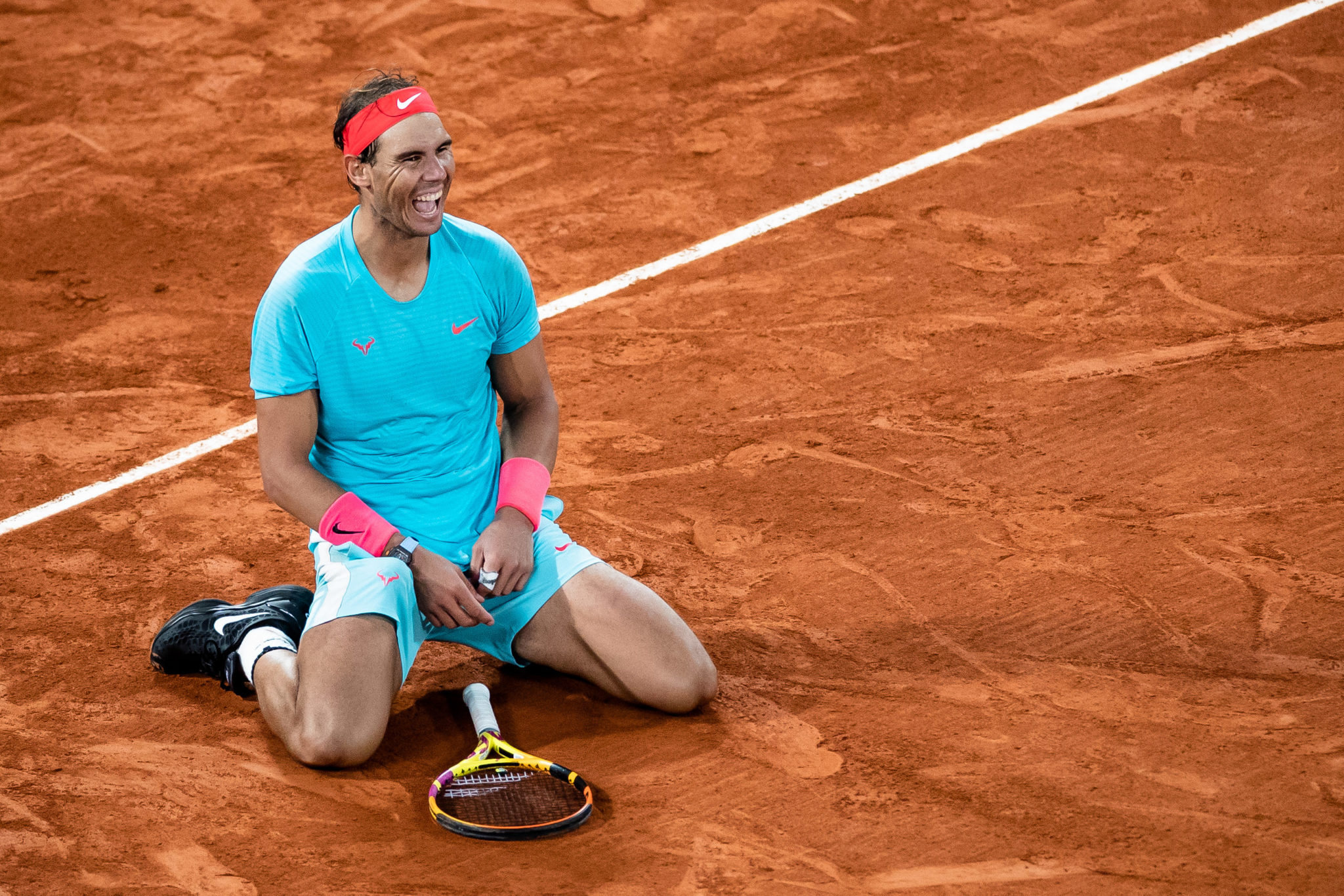 "The goal is to prolong my career, to do what makes me happy, that is to compete at the highest level and to keep fighting for my professional and personal goals at the maximum level of competition.

"The fact that there has only been two weeks between Roland Garros and Wimbledon did not make it easier on my body to recuperate after the always demanding clay-court season. They have been two months of great effort and the decision I take is focused on looking at the mid-term to long-term.

"Sport prevention of any kind of excess on my body is a very important factor at this stage of my career in order to keep fighting for the highest level of completion and titles.

"I want to send a special message to my fans around the world, to those in the United Kingdom and Japan in particular.

The Olympic Games always meant a lot and they were always a priority as a sportsperson. I found the spirit that every sportsperson in the world wants to live. I personally had the chance to live three of them and had the honour to be the flag bearer for my country." Nadal concluded. 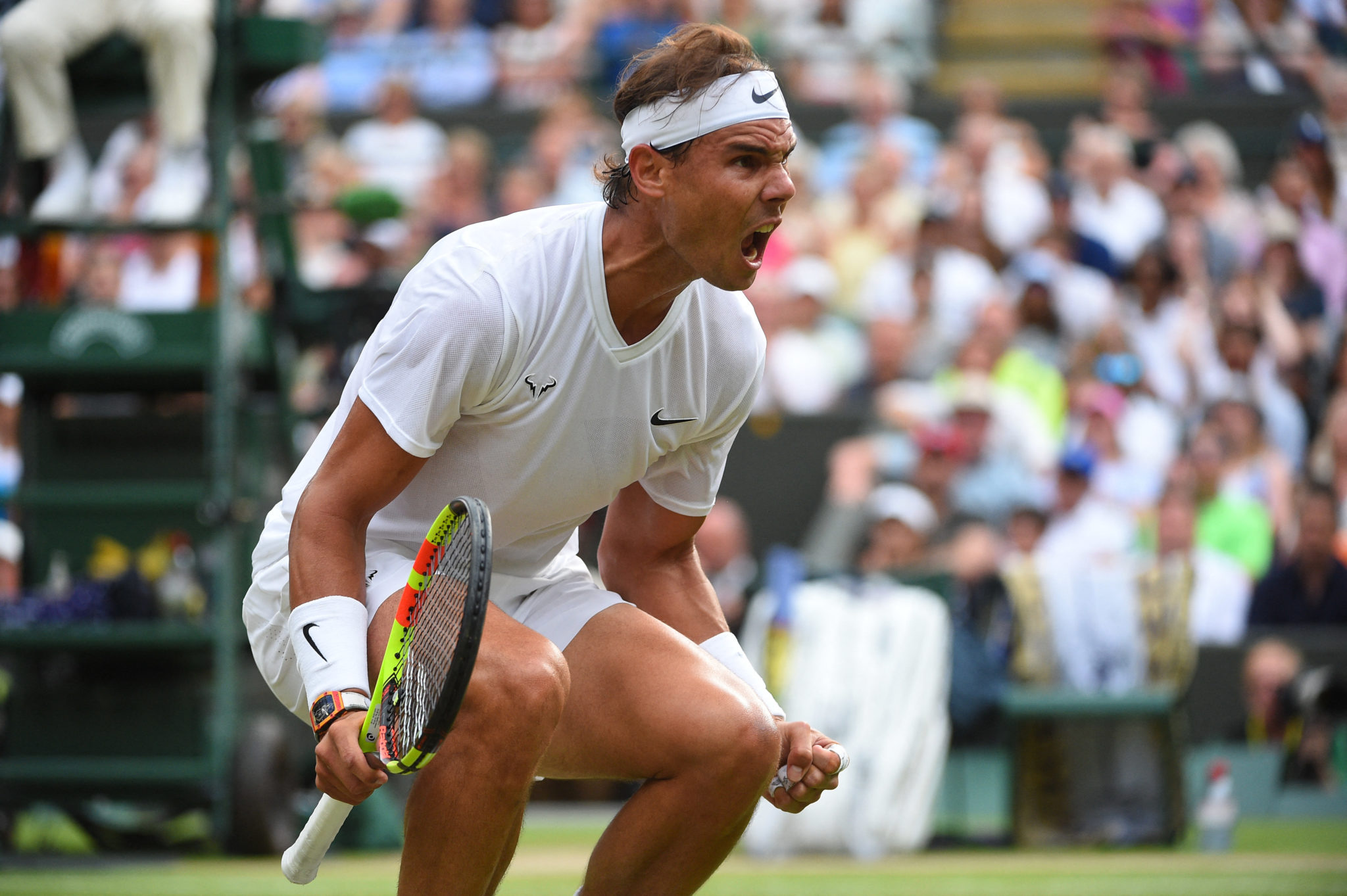 Nadal's bid to win a 14th title at Roland Garros was halted by Djokovic last Friday. Up until that point, Nadal had only lost two matches at the famed venue.

Without Nadal's presence at the All-England Club, Djokovic will be confident that he can equal the record for the number of Grand Slam titles won. Nadal and Roger Federer currently sit on 20 apiece, one ahead of Djokovic.

"This is my wolf energy" - Djokovic continues Wimbledon march

Tsitsipas and Kvitova fall as Wimbledon returns after fallow year