Speaking after the game at Flushing Meadows, Nadal said, "it's been one of the most emotional nights in my tennis career. It was an amazing final since I had the match under control more or less. Tonight everybody saw why he is number four in the world.

"The way he was able to fight, to change the rhythm of the match, was incredible."

Daniil Medvedev said this after the match, "I want to talk about you guys. Earlier I said it in a bad way, now I mean it in a good way. It's because of your energy I'm here in the final." 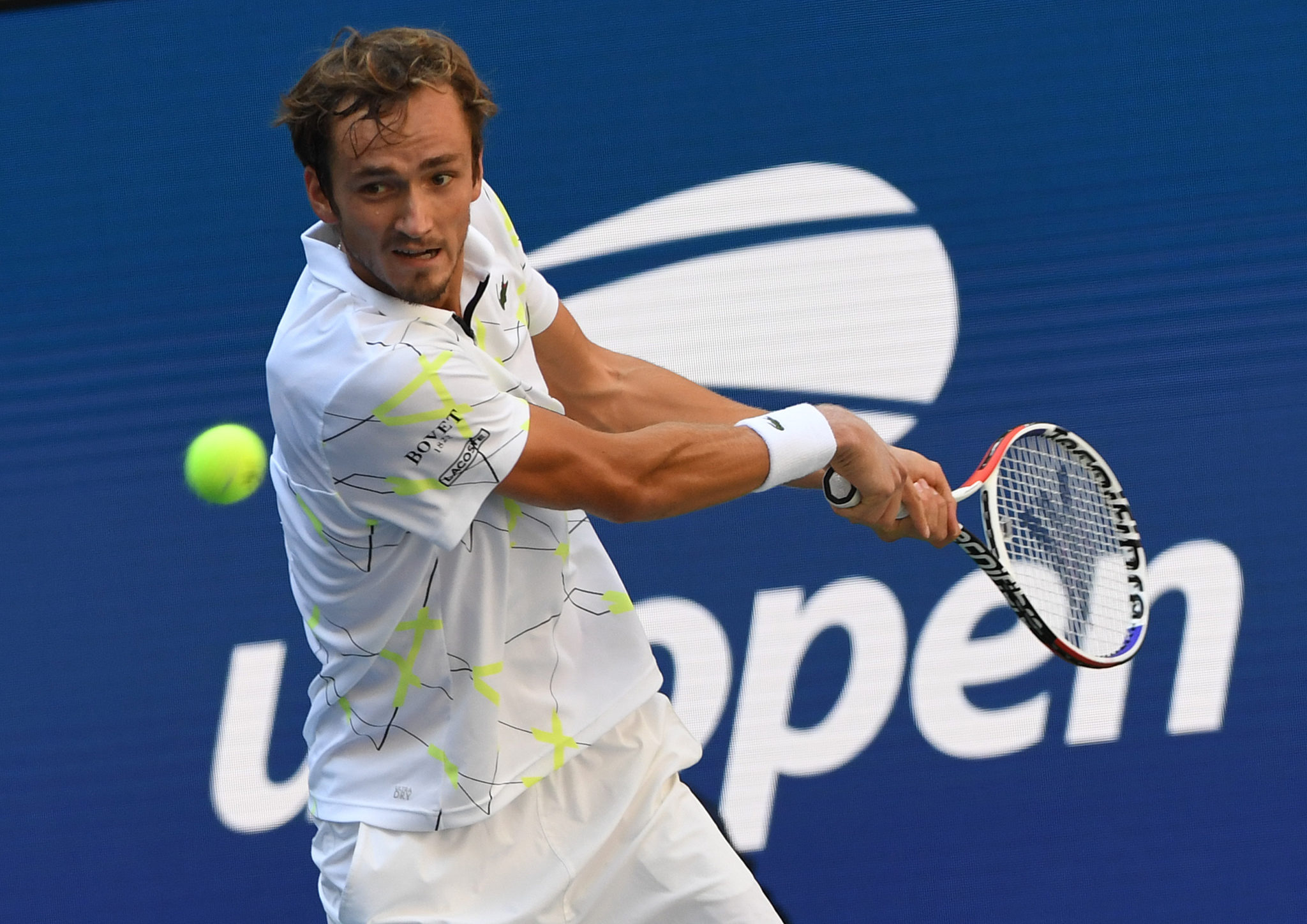 "Congratulations to Rafa, 19 Grand Slams is unbelievable, outrageous. I was looking at the screen when they were showing number one, number two, number 19, and I was like, 'if I won, what would they show?'

"In the third set, to be honest, I was already thinking about what do I say in the speech, it's going to be in 20 minutes. So I had to fight for every ball and see how far it goes."

It's the 12th Grand Slam in a row to be won be one of Rafa Nadal, Novak Djokovic, and Roger Federer.