We're into the second week at Wimbledon 2019 and both the Men's and Women's draws are taking shape.

On the women's side of the equation, many big names have fallen at early hurdles.

Gabrine Muguruza exited in the first round, as did Maria Sharapova.

But Serena Williams are still involved as is Simona Halep and have advanced to the semi-finals.

They face Barbora Strýcová and Elina Svitolina respectively for a place in the final. 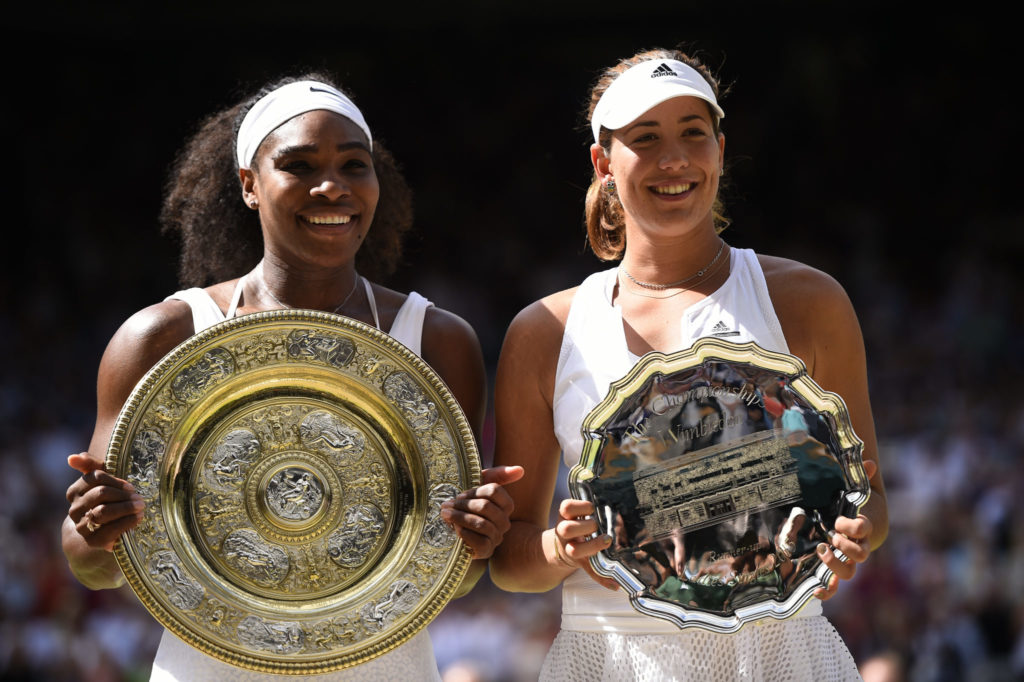 Serena Williams with her trophy after she wins the women final against Garbin Muguruza of Spain at the Wimbledon Championships in London, Great Britain on July 11, 2015. Photo by Corinne Dubreuil/ABACAPRESS.COM

But how well do you know the players who have triumphed in past Women's Singles finals at Wimbledon?

Well, this week on our Off The Ball web quiz, we're going to test your knowledge all the way back to 1990.

Fourteen different winners have triumphed in that time-span, including a whole host of tennis legends - and a few surprise names.

You can play the quiz below or click here if it doesn't display correctly.