"I had to think before I spoke. I remember that clearly" | Patsy McGonagle

Patsy McGonagle dialled into Off The Ball on Thursday evening to recount some stories about his time as head of Irish Athletics including Sonia O'Sullivan in Sydney.

McGonagle was in charge for one of the greatest nights in Irish sporting history in 2000, and he told the tale of the pressure in the buildup to nation's sweetheart O'Sullivan looking to settle an Olympic score.

"You always have to be expecting the unexpected, especially at championships," said the former Athletics Ireland Chief.
McGonagle was keen to get the preparation just right in the build-up to that Olympic final and remembers the day and the pressure vividly. 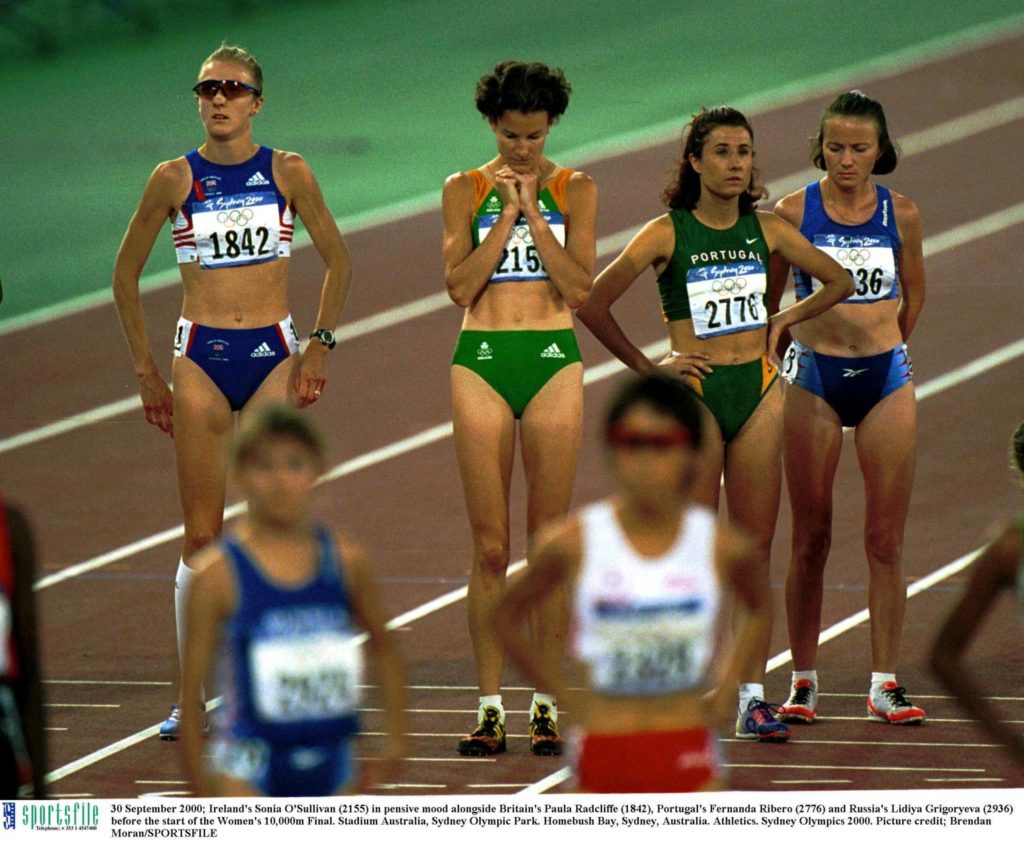 The distance from home etched the day's goings-on even clearer in his head: "It was an Olympic games so far from home, that was the key memory. That Sydney Olympics games just stands out."
His recollection of the day revolves around controlling emotion, not just Sonia O'Sullivan's.
"My memory I of that day is just controlling the nerves, not just hers but my own.
"It was very tense, it was was an Olympic final. There were 120,000 people in the stadium and everybody back at home waiting.
"There weren’t too many great achievements (at that games) so everything was down to her.
"It was me trying to control my own emotions. I was hoping my mentality wouldn’t get through to her because I was under pressure as well."
It was a quiet few hours before the final, possibly due to the rest of the village going to watch Sonia O'Sullivan.
"It was down to the two us to leave the village and get down to the stadium and to the warm-up," recalls McGonagle.

Not very much talk

Unsurprisingly, there wasn't much chat.
"In those moments she was quiet," the former Irish Athletics boos remembers being very careful with his words aware of the delicacy of the situation.
"Not very much talk and I had to think before I spoke. I remember that clearly."
"All of the other athletes had left the village to and heading in to watch, it was just us. We were left behind so we got the bus and on ye go."
On arriving at the stadium, McGonagle managed the arrival and preparation ahead of the warm-up.
"I found a space underneath the stand. I had it kind of pre-planned, and I didn't want her out in the warm-up area too early.
"I said just lie there. She had a book, I said 'read it'. I kissed her and told her to wait
"I’ll be back when it’s time to warm up, you relax and you stay there. I came back and she went off to warm up.
"Then you wish her luck. She goes on down the tunnel and then she's on her own." 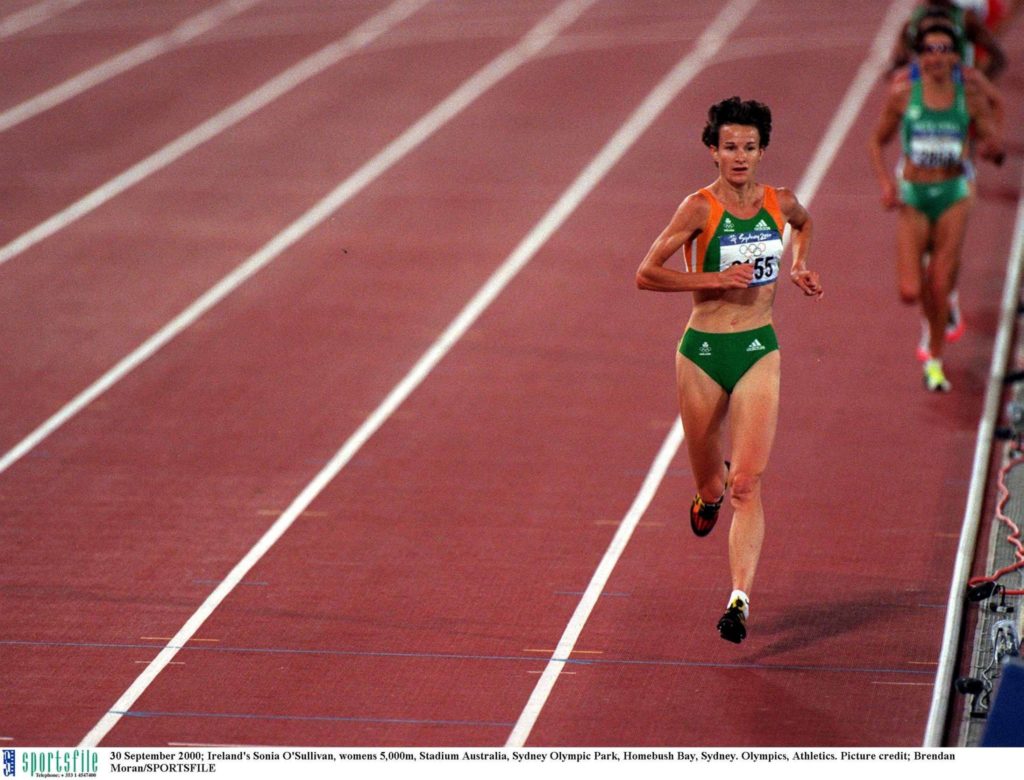 What was Mcgonagle's immediate reaction? "I was immediately disappointed.

"You just believed. You're standing here and just thought 'she's going to win this'.

McGonagle then waited to see how Sonia O'Sullivan would react.

"Then, I remember thinking what was her reaction going to be? I was just waiting and when she settled and got her breath back, I saw the smile on her face.
"Then we embraced the whole thing, she was happy and that was it."