This morning, OTB's John Duggan spoke about his memories of reporting from Rio on both the arrest and the Skibbereen duo's outstanding performances.

Gary and Paul O'Donovan shot into the national consciousness when they secured silver medals in the lightweight double sculls at the 2016 Olympics.

That win came with a string of viral interviews as phrases like, 'pull like a dog,' were introduced to the Irish public.

Their fairytale summer is up against a darker tale.

The Olympic Council of Ireland (OCI) President Pat Hickey was arrested in 2016 as part of an investigation into alleged ticket touting during the Rio Olympics. 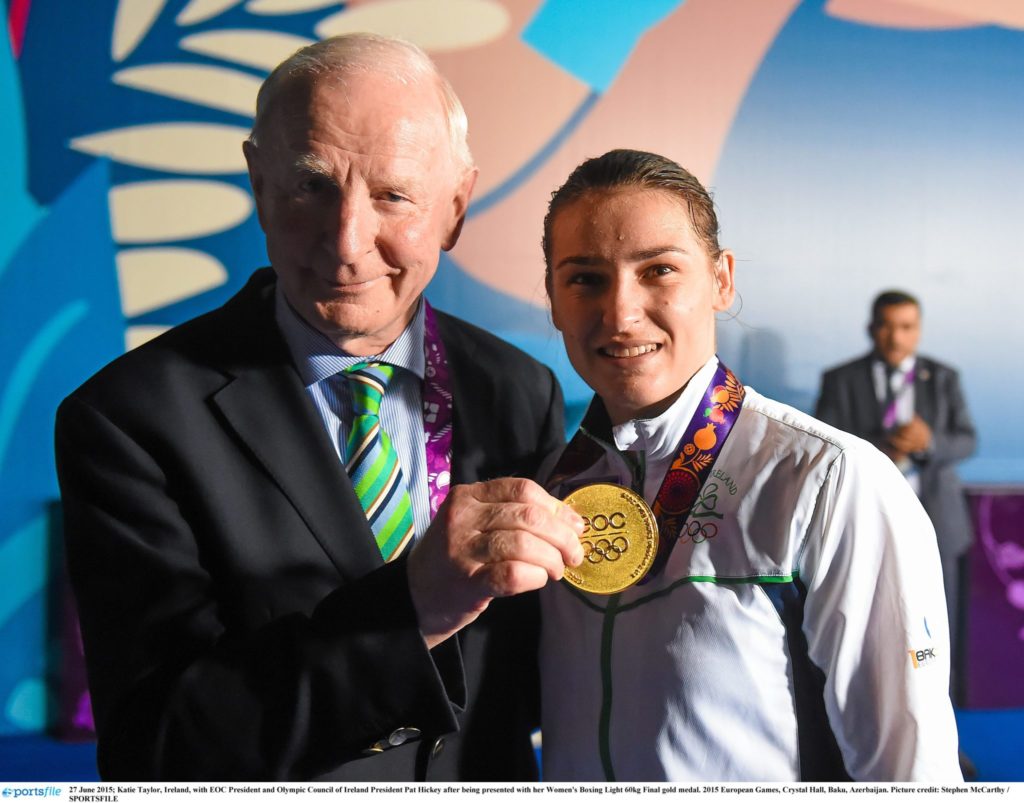 He was questioned by Brazilian police and spent some time in a maximum security prison during that process, before being released on bail after a two week period.

It was announced that Mr Hickey would step aside as OCI president following his detention.

After a spell under house arrest he retuned to Ireland in December.

Newstalk Breakfast secured the first interview with Mr Hickey after he came home.

Yesterday, Shane Long's iconic strike against the Germans won-out in the opening Round of 16 tie against Meath's 'ghost goal' which controversially secured their 2010 Leinster final victory.

The goal secured 74% of the public vote and sailed on to the quarter final stage. 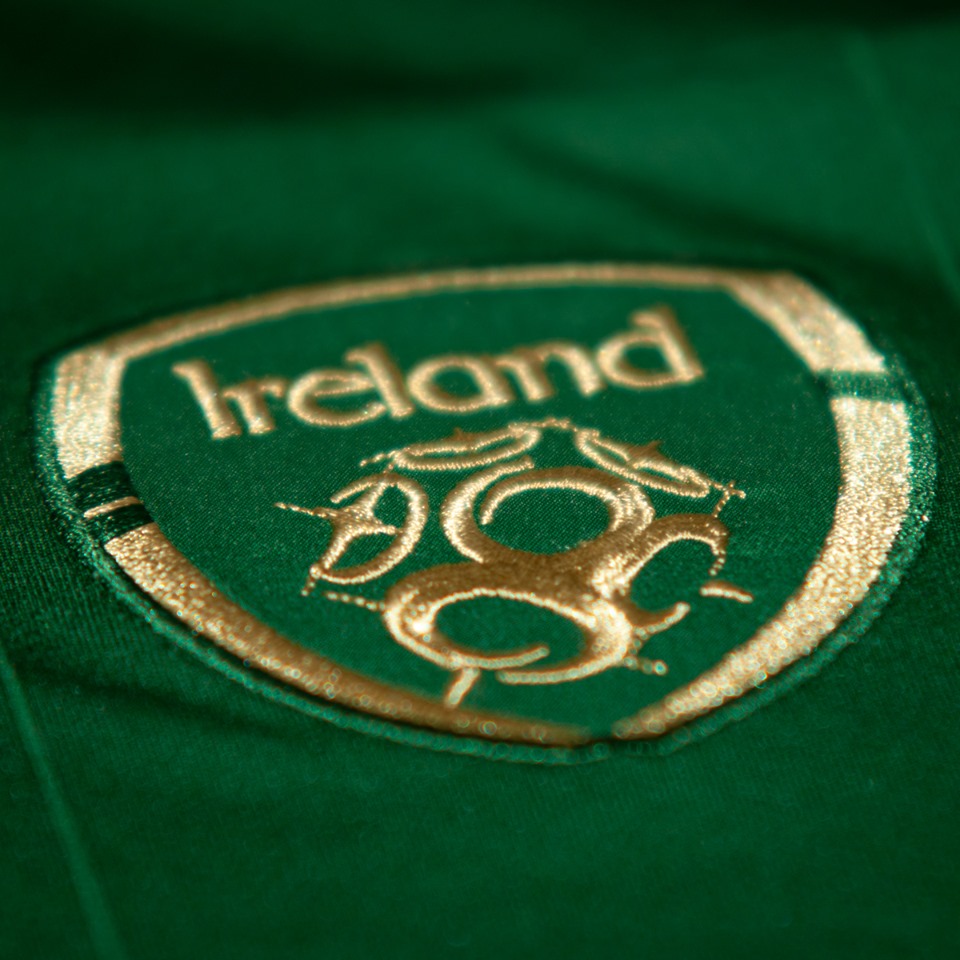 Tomorrow is a clash of the heavyweights as Ireland's win against the All Blacks at Soldier Field takes on Shane Lowry's Open win.

We will announce today's winner at 8:30pm on tonight's Off The Ball.