Irish Olympic walker Brendan Boyce discussed the heartbreak that some athletes will feel at potentially missing the Olympics on the Saturday Panel on Off The Ball.

It was announced in 2020 by the International Olympic Committee (IOC) that a number of previous Olympic sports and codes will no longer be in the Olympics after Tokyo 2021.

The IOC announced at that time that a number of other sports, including breakdancing, would make their debuts in Paris 2024, in lieu of the sports that will make their final appearance in 2021.

One of the codes that will not be in the Olympics after Tokyo is Brendan Boyce’s own 50km walking.

“I am looking forward to finishing out the season, especially after the IOC decided that the 50km is not going to be in Paris,” Boyce said.

“This is the end of the road for me. I have to be all in for the next six or seven months.

“I get that they have to innovate, but my problem is, to give athletes three years notice that it is all over [is a bit sudden].”

“Athletes train for 15-20 years to compete at the Olympic Games,” Boyce said.

“I guess I am lucky enough now that I will have competed in three games [if Tokyo does go ahead]. Someone in their mid-20s who thinks they could maybe go to the Olympics in 50k has dedicated maybe 10 years of their life training.

“Now that the IOC has decided that other events are more popular, or they are going to bring in more revenue. It is kind of frustrating.”

Boyce almost feels betrayed by the Olympic committee, as he feels that there needs to be more notice for athletes that their sport will no longer be in the Olympics.

“They will come out and say that they are an athlete-focused organisation and then they will give you three years notice that your time is up,” Boyce said.

“That is the frustrating part. I am sure that breakdancing takes a lot of skill and training, but yeah.” 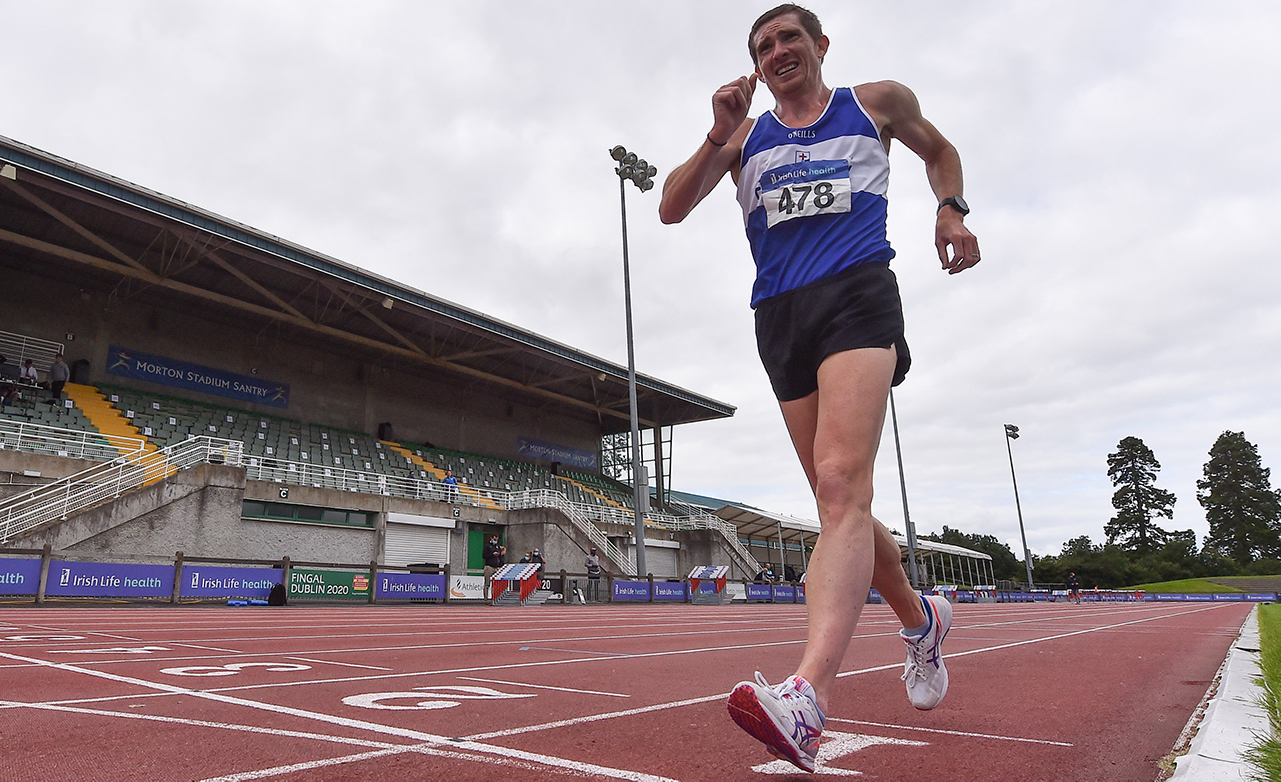 Boyce may have already seen his last Olympics

Due to the ongoing COVID-19 pandemic, the 2021 Tokyo Olympics is in doubt, as concerns around the spread of the new strains grows.

If this year’s Olympics do not go ahead, Boyce will have already raced his last race in the Olympics five years ago, without even knowing it.

“If it is cancelled this year, my career is over,” Boyce said. “I will have wasted two years of my life because we would have been training last year and his year.

“It would be pretty devastating for me to have no Olympic Games.”

'Ooh, okay' | Ronan O'Gara on his reaction to drawing Leinster in Champions Cup