It looks like there won't be a repeat of their 2016 Olympic heroics for the O’Donovan brothers ...

It looks like there won't be a repeat of their 2016 Olympic heroics for the O’Donovan brothers as a pairing at this year's Tokyo Games.

Rowing Ireland are set to stick with Paul O'Donovan and Fintan McCarthy as their men’s lightweight doubles boat for the upcoming European Championships in May, leaving Gary in the cold ahead of the pandemic-delayed Olympics.

McCarthy and O'Donovan secured gold together at the Worlds two years ago, qualifying a boat for the Olympics in the process, and their pairing at the Europeans means they're likely to remain as a team for the delayed Tokyo Games this summer.

Gary O'Donovan had been hoping to pip McCarthy for selection to re-united with his brother, the Skibbereen siblings took Olympic silver in Rio in 2016. 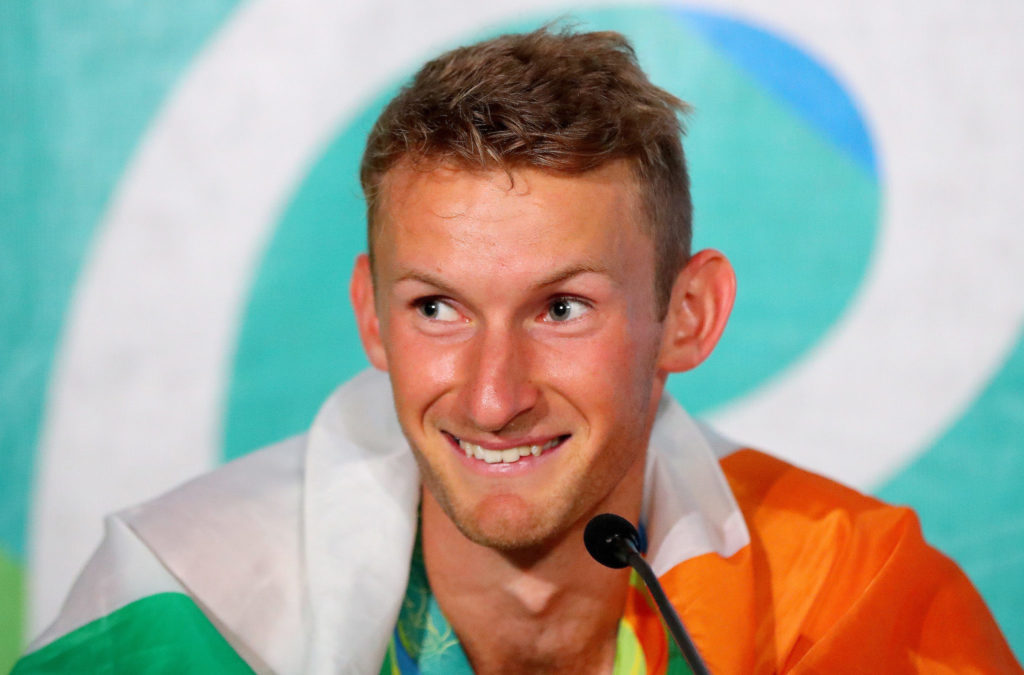 Fintan was faster than me

"You can do two things – you can just sit there and not be in the boat or you can drive on, train hard and try and get back in the boat," he told The Southern Star last summer.

"I’m not sitting around and worrying, thinking “what if this happens?”, “should I have done this?” or “what if I did that?” because the reality is that Fintan was faster than me last summer, he got in the boat and they won gold.

"We said it there for years, after the Olympics in Rio and the world championships, that there’s an incentive for up-and-coming rowers to train hard and try to get in the boat because it’s winning."