Irish AFL hopefuls can expect fewer opportunities to travel Down Under

As the Australian Football League commenced its new season as planned on Thursday, Ireland's Nicholas Walsh joined us from Australia to discuss the circumstances that have enabled this situation and how the Irish players Down Under may be impacted on Thursday's OTB AM.

In contrast to the widespread postponement of sporting events across the world, the Australian Football League's new season got underway on Thursday morning Irish-time. Behind closed doors, Richmond and Carlton commenced the year in undeniably strange circumstances.

Although it is generally accepted that the season will come to a temporary halt in the coming weeks, Nicholas Walsh, the former Cavan footballer currently working with the AFL Coaches' Association, explained on Thursday's OTB AM that those running the league are determined to get as many games played as possible before the impact of coronavirus worsens.

One of Australia's most popular sports, the coming weeks and months are likely to severely harm the AFL financially. Furthermore, Walsh, who formerly worked as a coach with the GWS Giants, believes that this current uncertainty will adversely impact young Irish hopefuls with one eye on a possible career playing Aussie Rules.

"What the AFL normally do around Easter time is bring over four or five 17, 18-year-old players with a look to bringing them in next year," he noted of the drive to recruit Irish players. "They did that last year with the likes of Ross McQuillan, Cian McBride and a few others.

"Essentially, those players won't be brought out this year, they won't have any kind of group interaction through Marty Clarke's programme back in Ireland and I can't see at this stage any Ireland players being identified in time to go into next year's draft if it goes ahead as planned."

Often seen as "a free pick" by Australian clubs according to Walsh, he believes that the short-term hit this area of the AFL will take could result in the loss of jobs. 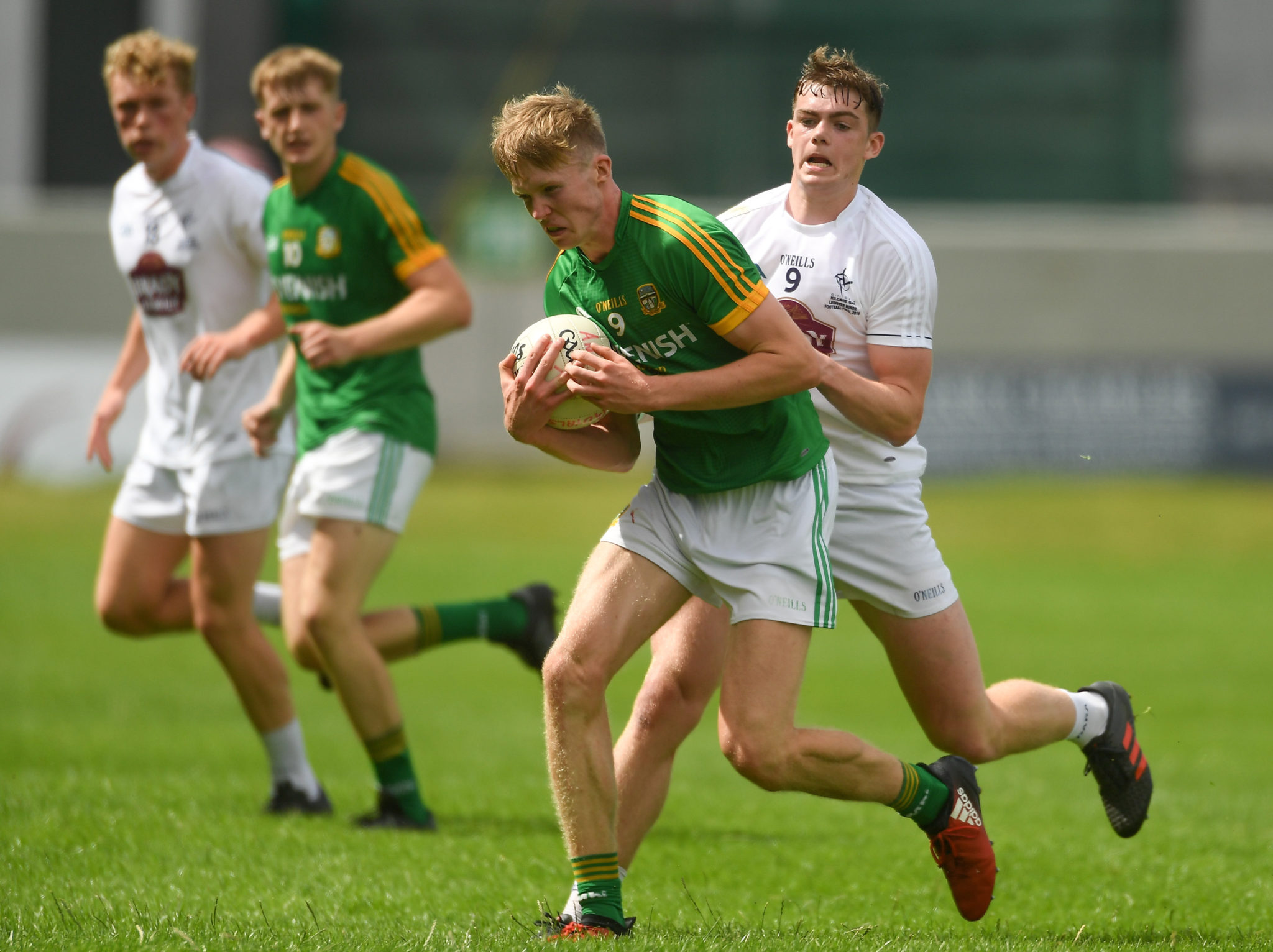 A challenge for those young Irish players already attached to AFL clubs may come by way of a hit on their earnings in the near future.

Eddie McGuire, President of the AFL's Collingwood Football Club, explained to Triple M in Australia that clubs could come under serious financial pressure depending on the extent to which their season is disrupted.

"This is financial armageddon coming for the AFL and its clubs so we’re not out of it by any stretch," he announced. "The bottom line is footy could lose over $500 million this year. That’s on our best day. And we could still go under."

Given these circumstances, Walsh explained how the earnings of all those involved in the AFL were in some cases already taking a hit. For young Irish players living in expensive Australian cities, it could become problematic.

"The rough figure that has come out this week is that all players will have to take a 20% pay-cut," explained Walsh. "Obviously, the young Irish players, the first and second year players, they're only probably on only $80,000 to $100,000, which is low in comparison to some of the stars who are on nearly $1,000,000 over here.

"Factor in the cost of living in somewhere like Sydney or Melbourne where it is probably on par with Dublin, a pay-cut can be pretty heavy."

In allowing the new season to progress with an admittedly fluid understanding of how the schedule may change, Walsh outlined the precautions that have been taken in an attempt to eradicate the spread of coronavirus among players.

"The big thing here is limiting the interaction these players have with the outside world," he explained. "There's probably now a cohort of 70 people around on any one given day that players interact with.

"Changing rooms will be at opposite ends of the grounds [during matches], and there's lots of room in there and a warm-up area like they have in Croke Park.

"That's in line with government regulation here and that's why the games can go ahead."

Isolating the players from all other people associated with different departments within the AFL clubs, Walsh isn't convinced that these measures have completely resolved some of the fear felt among the Australian people.

"It isn't as bad here as in Ireland or mainland Europe yet," he noted, "but if you look at the Covid-19 cases three weeks ago they numbered less than 100 positive cases, whereas of this evening there's something like 565 and 6 deaths.

"It is on the rise, but not in a phase yet where it is absolutely critical. Nevertheless, the decision to play Australian Rules is one that has left people in the community feeling a little bit anxious, to be honest."

You can watch Nicholas Walsh speaking in full here.