Coronavirus in the NBA | 'This has immediate trickle-down implications'

In the early hours of Thursday morning, news reached Ireland that the NBA has decided to indefini...

Coronavirus in the NBA | 'This has immediate trickle-down implications'

In the early hours of Thursday morning, news reached Ireland that the NBA has decided to indefinitely suspend their season amid fears surrounding the coronavirus disease.

For Kavitha A. Davidson of The Athletic, it has sparked a 'completely unprecedented' series of events.

"The conversation really quickly shifted from whether the NBA should play behind closed doors," she explained, "to this suspension of the season indefinitely.

"But having that 'Patient Zero' in Rudy Gobert at the Utah Jazz is what rapidly changed the conversation as quickly as it did." 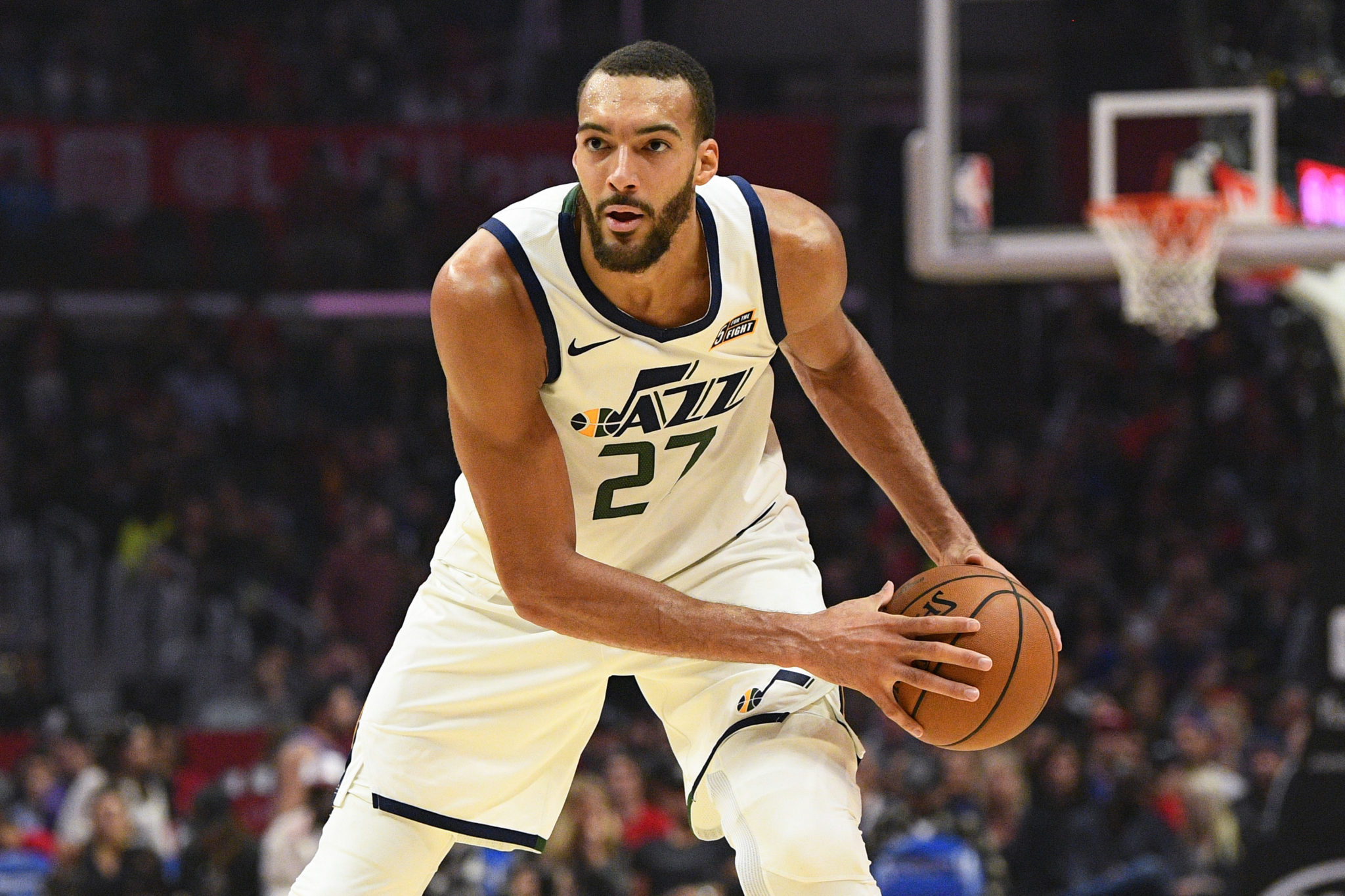 With the Utah Jazz set to take on the Oklahoma City Thunder last night, Davidson, a basketball writer for The Athletic, described the scene that unfolded as Rudy Gobert's positive test for coronavirus became apparent.

"This was a really bizarre scene," she explained. "The players had already taken the court, the starting five for each team were already out on the court.

"The PA announcer then tells fans to basically go home. He made a point to say, 'We are all safe,' which was interesting.

"Very quickly we learned then that Rudy Gobert was not in the arena."

In acknowledgement of the situation's severity, the NBA made their decision to indefinitely suspend the season 'within 5 to 6 minutes' of Gobert's positive test breaking. 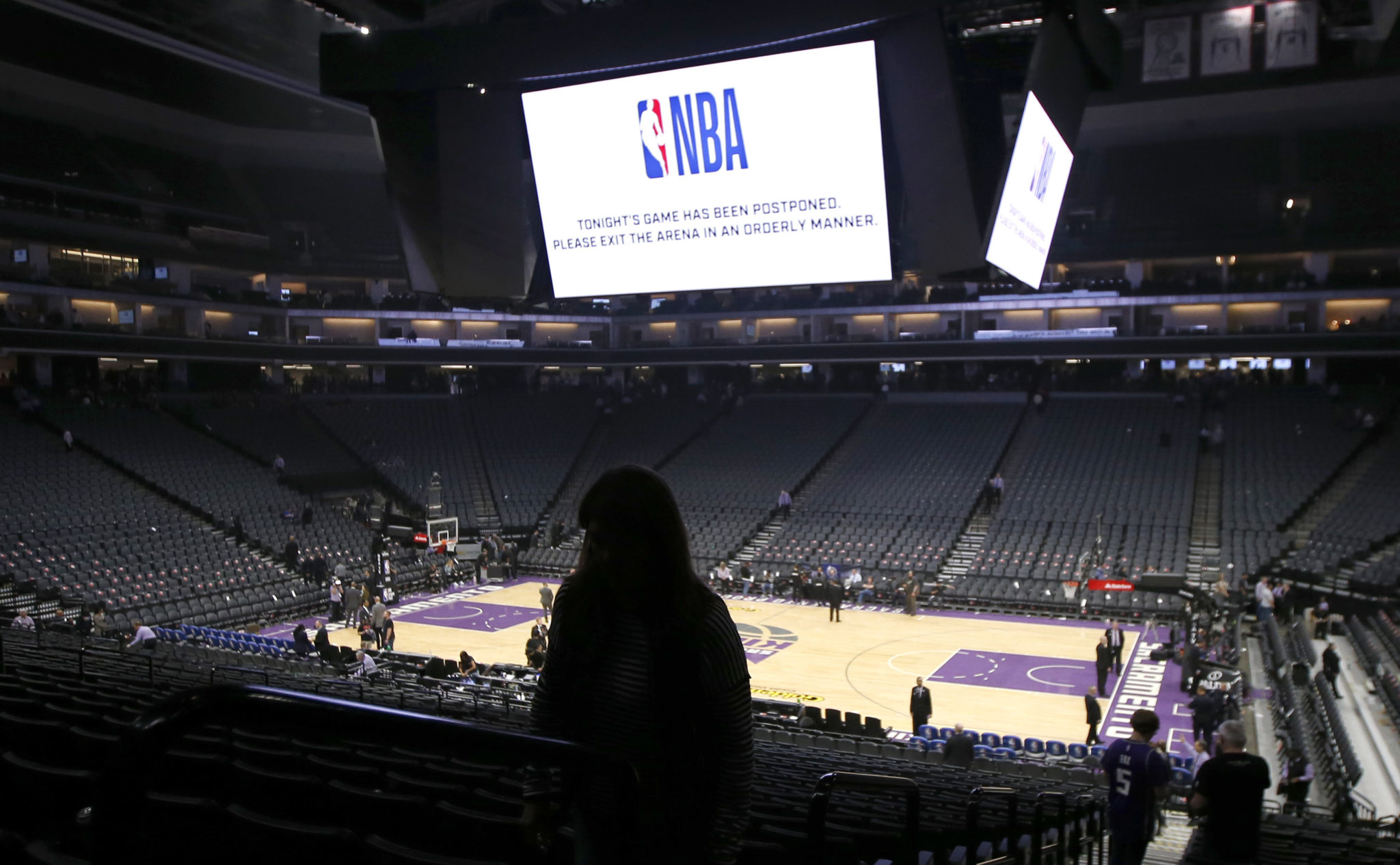 Although Davidson admitted that a certain cohort of NBA fans are disgruntled with the decision to halt play entirely, she pointed to the transnational nature of the sport as evidence of why this call may be the best course of action.

"It can't be overstated the spiderweb, the network, the exponential potential for exposure of something like this," she clarified. "This is so uncharted, we just don't know if it is an overreaction or not.

"But if you look at something like the Jazz, this has trickle-down implications almost immediately.

"The teams that the Jazz played in the last 10 days have been asked to self-quarantine for the next two weeks, and that's about six or seven teams.

"They have played three teams - the Nicks, the Pistons and the Celtics - at their arenas and they share those arenas with their hockey teams.

"So, the Jazz played the Nicks at Madison Square Garden and the next day the [New York] Rangers played a game against a team that would have used the same locker room as the Jazz used the day before.

"Now the question is, what does the National Hockey League do because this is spreading more quickly than anyone could have anticipated."

Characterising the NBA's decision as a 'huge wake-up call' for the USA regarding coronavirus, you can watch back Davidson on OTB AM here.