Horace Grant, the winner of three NBA Championships with Michael Jordan at the Chicago Bulls, has revealed that he was disappointed with his portrayal in The Last Dance.

In a pivotal moment of the eight-episode documentary that aired in Ireland across Netflix, it had been alleged by Jordan that it was Grant who had provided Sam Smith with much of the intimate details for his book, The Jordan Rules.

An in-house look at the Chicago Bulls as they won their maiden NBA Championship with Michael Jordan in 1991, it painted the superstar player in an occasionally unflattering light.

"Lie, lie, lie ... If MJ had a grudge with me, let's settle it like men," responded Horace Grant to the allegation in an interview with Chicago's ESPN 1000 radio. "Let's talk about it, or we can settle it another way. But yet and still, he goes out and puts this lie out that I was the source behind (the book).

"Sam and I have always been great friends. We're still great friends. But the sanctity of that locker room, I would never put anything personal out there. The mere fact that Sam Smith was an investigative reporter [and] that he had to have two sources, two, to write a book, I guess. Why would MJ just point me out?

"My point is, he said that I was the snitch, but yet and still after 35 years he brings up his rookie year going into one of his teammates' rooms and seeing coke, and weed and women.

"My point is: why the hell did he want to bring that up? What's that got to do with anything? I mean, if you want to call somebody a snitch, that's a damn snitch right there." 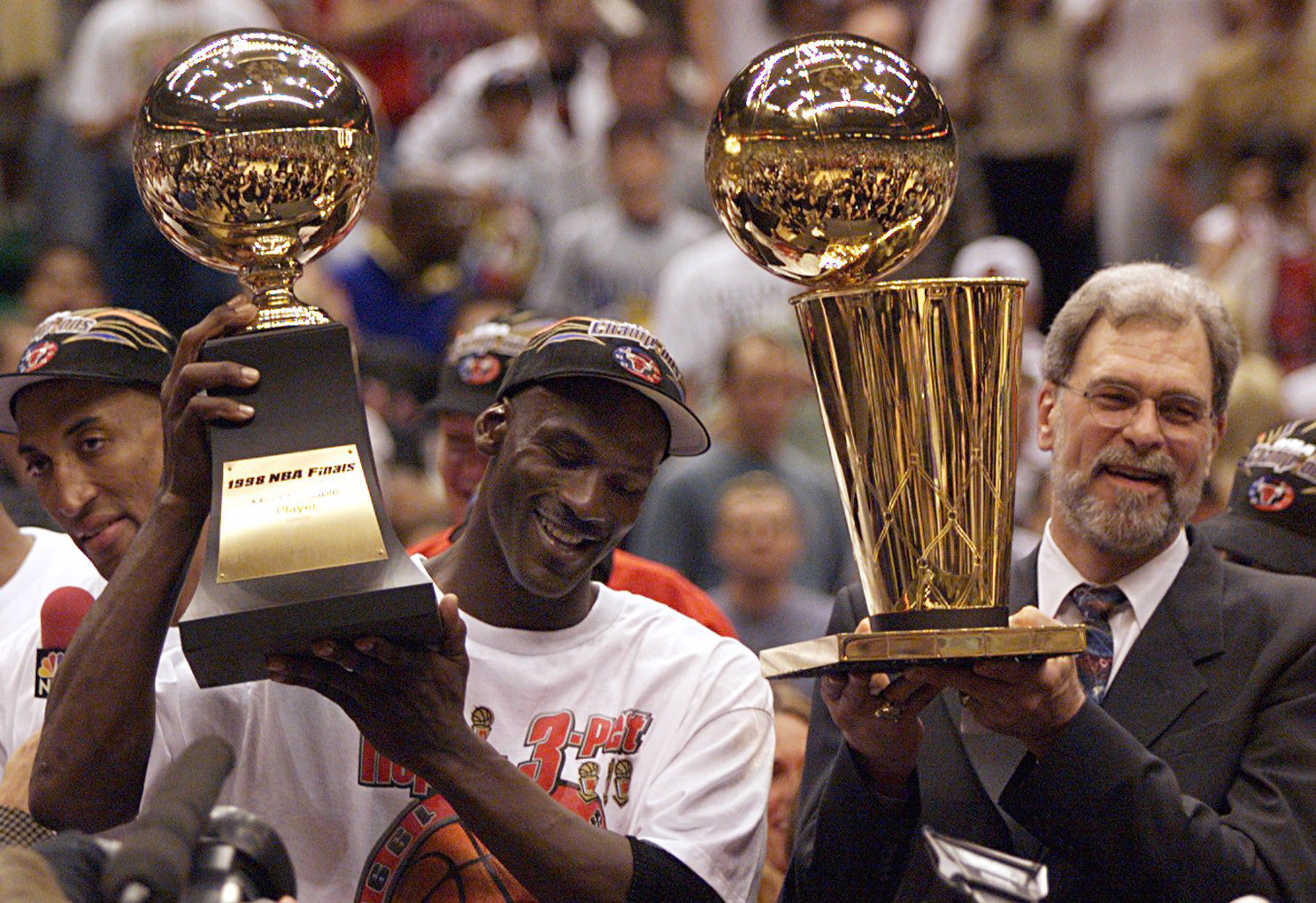 Taking a wider look at The Last Dance, Horace Grant shared his thoughts on where he believes the 'so-called documentary' works, and where it doesn't.

"(It was) entertaining, but we know, who was there as teammates, that about 90% of it - I don't know if I can say it on air, but BS in terms of the realness of it. It wasn't real - because a lot of things (Jordan) said to some of his teammates, that his teammates went back at him.

"But all of that was kind of edited out of the documentary, if you want to call it a documentary."

It was not only the documentary's portrayal of himself that disappointed Horace Grant, however.

"And the respect of, Pip was out there in Game 6 (of the '98 Finals), could barely walk, getting knocked down on his back. Tried to do whatever he could to help that team. My point is, why was that 1.(8) seconds in the documentary, so-called documentary, about Pip?

"MJ wasn't even on the team. Why was that in there? We handled that that year really well as a team."

Before departing Chicago for the Orlando Magic, Grant represented the Bulls between 1987-88 to 1993-94. He was a central figure in the team that won a remarkable three NBA titles in succession (91-93).