After it emerged that disgraced cyclist Lance Armstrong will be the focus of an upcoming ESPN '30 for 30' documentary, Ger Gilroy and Eoin Sheahan considered what he may look to be gaining from this project on Wednesday's OTB AM.

Four years after Ger Gilroy sat down to interview Lance Armstrong for Off The Ball, it is now possible to revisit that biting exchange in full on OTB's YouTube page.

On Wednesday's OTB AM, after a snippet of that interview was played during the show, it left both Ger and Eoin Sheahan in agreement regarding the upcoming documentary, Lance.

"Having listened back to that," said Ger, "I'm really now looking forward to the documentary."

"Well, yeah," concurred Eoin. "I mean, he is everything you could want in a villain. He's got a great story, he's conniving, he's charismatic and he obviously has an amazing track record of actual villainy, which helps when you're a villain." 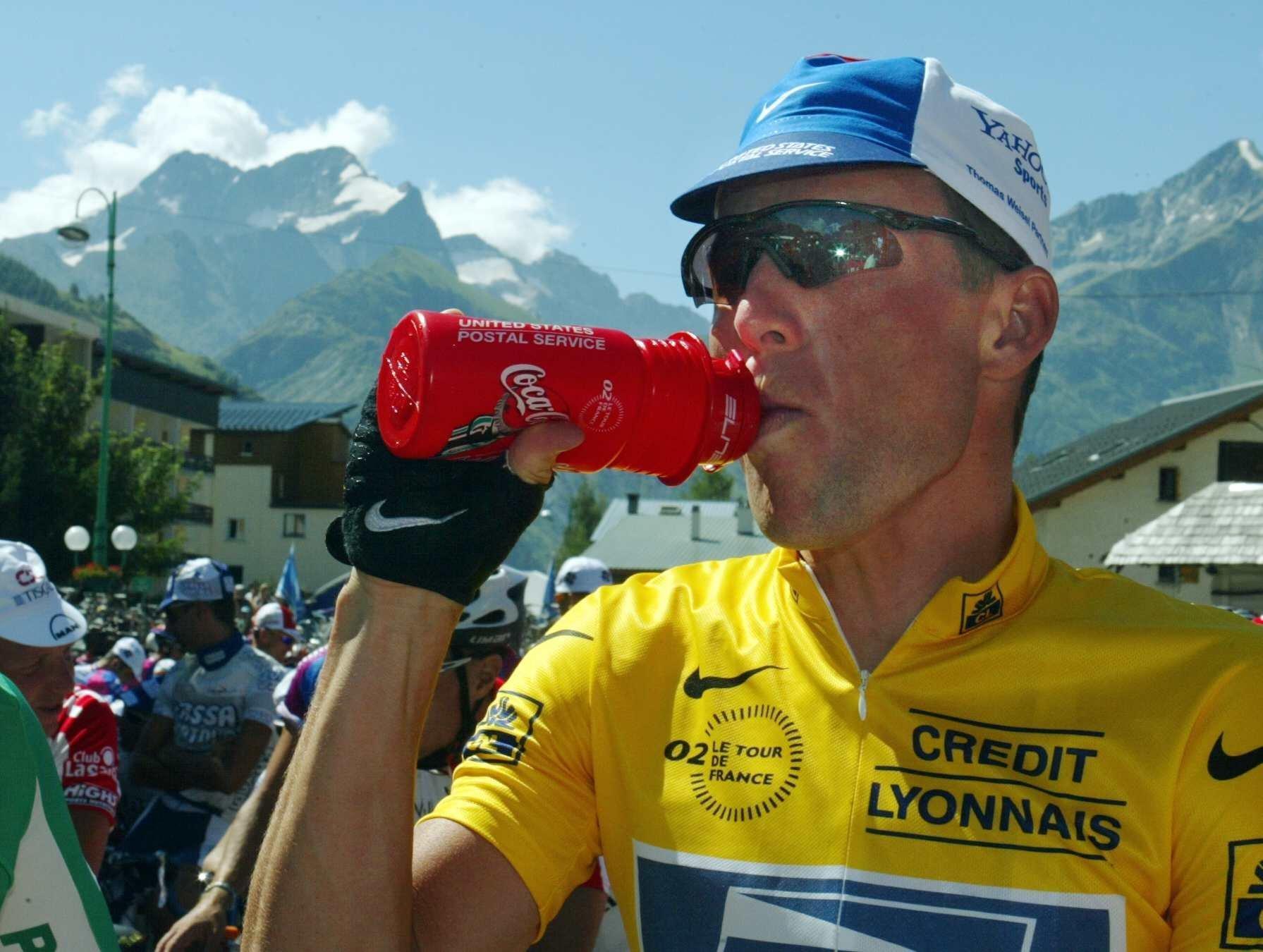 The yellow jersey wearer, Team US Postal Services Lance Armstrong, refreshes himself before the start of stage sixteen.

The winner of seven consecutive Tour de France races (1999-05), Lance Armstrong was subsequently stripped of his titles when it was proven that he had used performance-enhancing drugs across the course of his career.

Known to have treated those who crossed him or attempted to hinder his progress with extreme prejudice, Ger and Eoin considered what it was that Armstrong was hoping to gain from the two-part documentary.

"I still think there's an outside chance that he could be the President of the United States," suggested Ger, "I'm not joking, I'm not joking.

"I would say that in his head this documentary is part of [his resurrection.] You look at what Donald Trump has done and how elections are working. Armstrong is very famous, has that Texan base and he would reach across partisan lines.

"In 30 years time, we could be looking back going, 'Wow, that was a pretty interesting second-act, and it all hinged on that documentary.'" 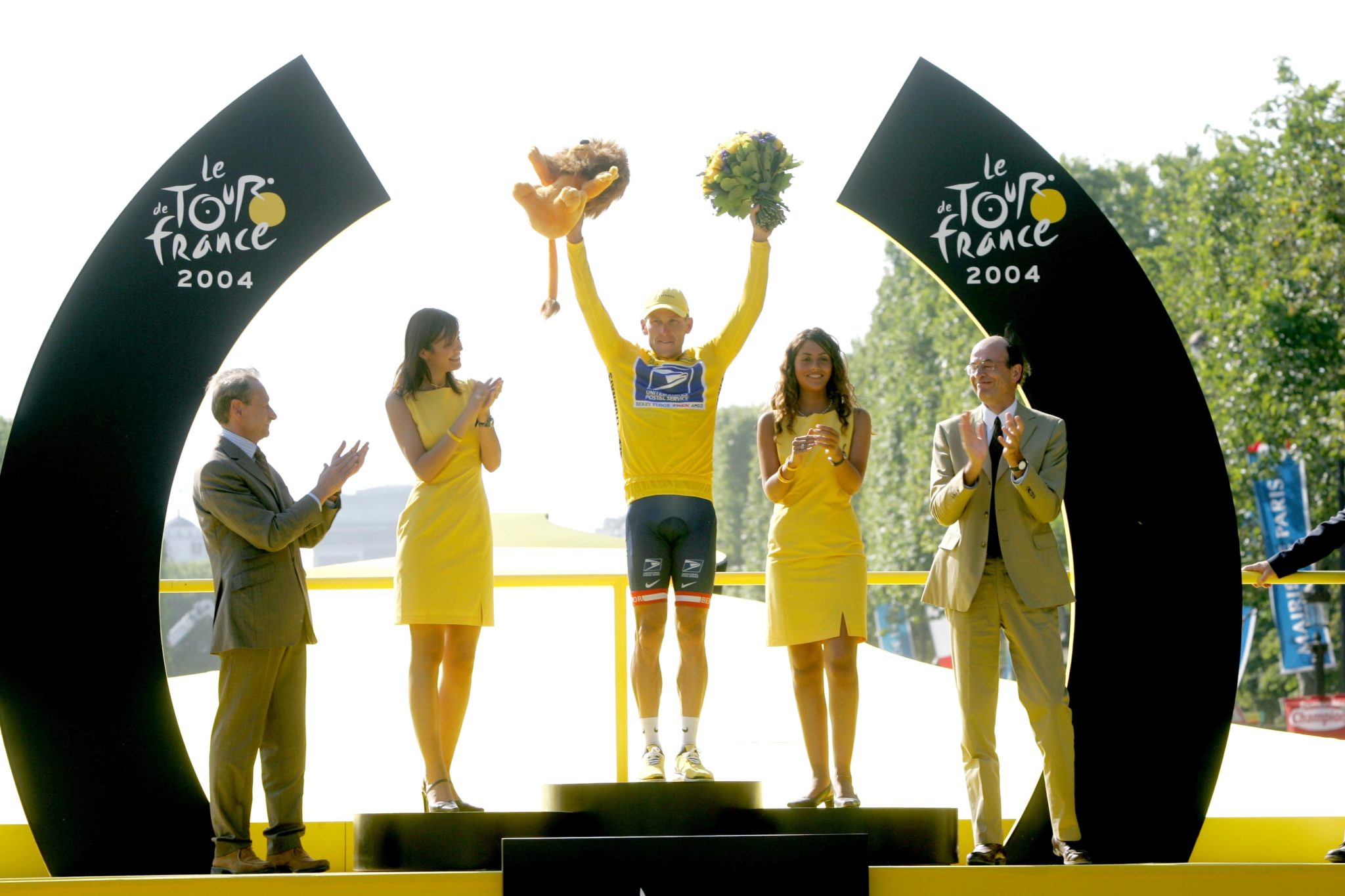 In Eoin's mind, Armstrong's ambitions are a degree more modest.

"I think he is just trying to repair any semblance of respect that have for him," he reasoned, "and for himself. He just wants to sleep a little sounder at night."

"People don't care and he sleeps very well at night," argued Ger, however. "This all happened in Europe which just doesn't exist in the minds of many Americans. It's not a real thing."

You can listen back to that Off The Ball interview with Lance Armstrong from 2016 right here.

'You had to tread lightly' | A teammate's relationship with Lance Armstrong

Women's Tour de France could be a reality by 2022