A prototype running shoe worn by Eliud Kipchoge that helped him become the first athlete to run a sub 2-hour marathon will be banned.

The sport's governing body say there will be tighter regulations around the manufacture of the shoes.

From April 30 2020 any shoe worn by an athlete must have been available for purchase on the open retail market for four-months before it can be used in competition.

Such a move would ban the scenario that saw Kipchoge break that marathon record in Vienna in October wearing the modified Alphafly prototype manufactured by Nike.

The Kenyan's shoes contained airbags and carbon fibre plates in the soles.

Prototype spiked shoes were also worn by several athletes at the 2019 World Athletics Championships in Doha, and the new regulations prevent that happening again. 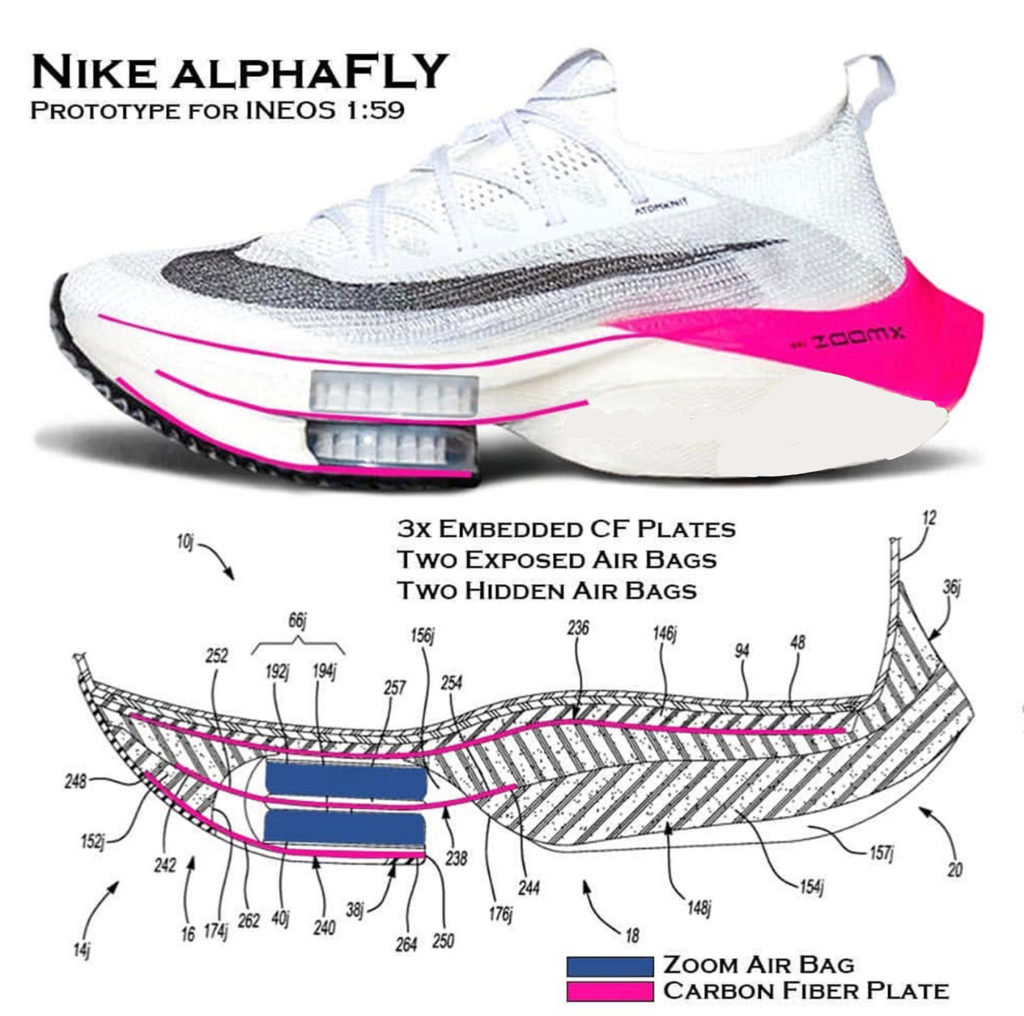 As athletics journalist Cathal Dennehy pointed out to Off The Ball after Kipchoge's record-setting run, Nike have previously found canny ways around the rules, "The way they do it is a bit dubious because it came out early in 2016, and the prototype was only given out to their special few. Other Nike athletes even who are professional athletes still don't get this certain shoe.

"They have a mass-market version of this shoe that you can buy for about €300, but the ones the elites wear is a different shoe personalised for them and is far more effective."

The new regulations were formulated with the assistance of the World Athletics Assistance Review Group, who have concluded that the recent developments in shoe technology raises concerns "that the integrity of the sport might be threatened".

World Athletics president Seb Coe said, "I believe these new rules strike the right balance by offering certainty to athletes and manufacturers as they prepare for the Tokyo 2020 Olympic Games, while addressing the concerns that have been raised about shoe technology.

"If further evidence becomes available that indicates we need to tighten up these rules, we reserve the right to do that to protect our sport."