'Postpone the Olympics' | Harrington urges IOC to act for athletes

After Canada became the first nation to withdraw its athletes from the 2020 Olympics in Tokyo, Ireland's Kellie Harrington expressed her belief that the games should now be postponed on Monday's OTB AM.

As the International Olympic Committee allows itself a month to reach a decision on the occurrence of the 2020 Olympics in Tokyo, participating nations are beginning to make decisions of their own.

Canada have become the first nation to withdraw its athletes from the games; it is reported that Australia and New Zealand are considering similar action.

With the vast majority of sport across the world currently at a standstill as the uncertain spread of coronavirus continues, Ireland's Kellie Harrington, a likely medal contender at the 2020 games, believes that there is no need to wait a month for the right decision to be made.

"It's kind of crazy and it is really tough for some athletes to try and fit the correct training in around all of these restrictions." 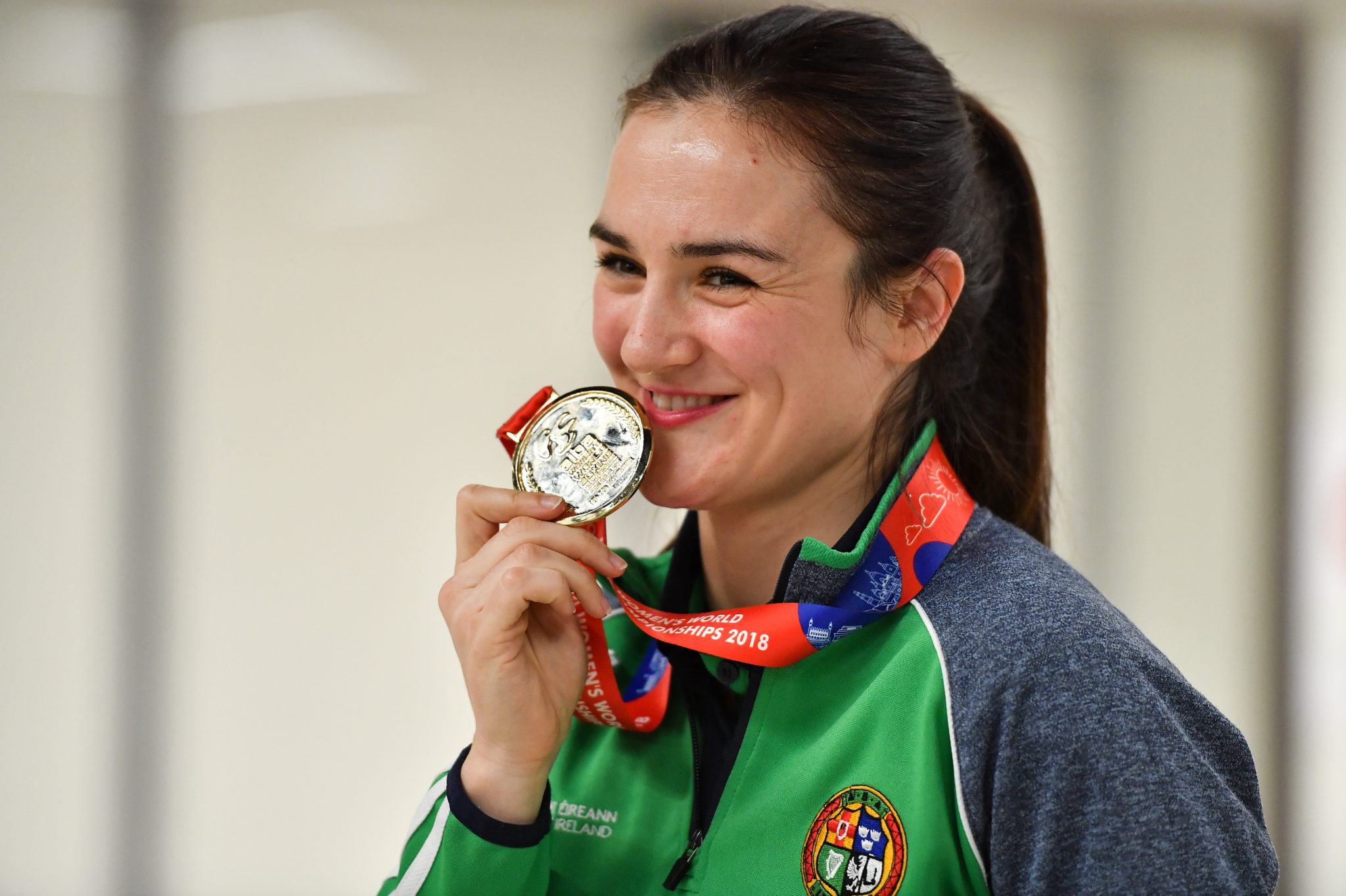 Although Kellie Harrington didn't wish to comment upon the IOC's motivation for delaying the decision for another month, she did expand upon her reasons for calling on the committee to postpone the event immediately.

"Athletes come first, people come first," she stressed. "There's no point in going out to the Olympics and having nobody to celebrate it and coming back and being brown-bread a few weeks later because you're after catching the virus."

You can watch Kellie Harrington's interview on Monday's OTB AM here.

Japan mark one year until the opening of the Olympic Games