Laura Delany and her team will make history later this year as they will be the first senior cricket side from Ireland to tour Pakistan.

Laura Delany and her team will make history later this year as they will be the first senior cricket side from Ireland to tour Pakistan.

The Ireland Women’s cricket team will travel to the subcontinent to play a six-match white-ball series in November 2022.

The series was confirmed jointly by the Pakistan Cricket Board and Cricket Ireland on Monday. The announcement comes just days after the news that Pakistan Women will be visiting Ireland in July.

This a T20I Tri-Series between Ireland, Pakistan and Australia will be played at Bready Cricket Club.

While Ireland and Pakistan have a history of international cricket between the two sides dating back 60 years, this will be the first time a senior men’s or women’s side will have played in Pakistan.

Ireland Women and Pakistan Women first met in an international match at the 1997 Women’s World Cup, when the Irish team prevailed by 182 runs. 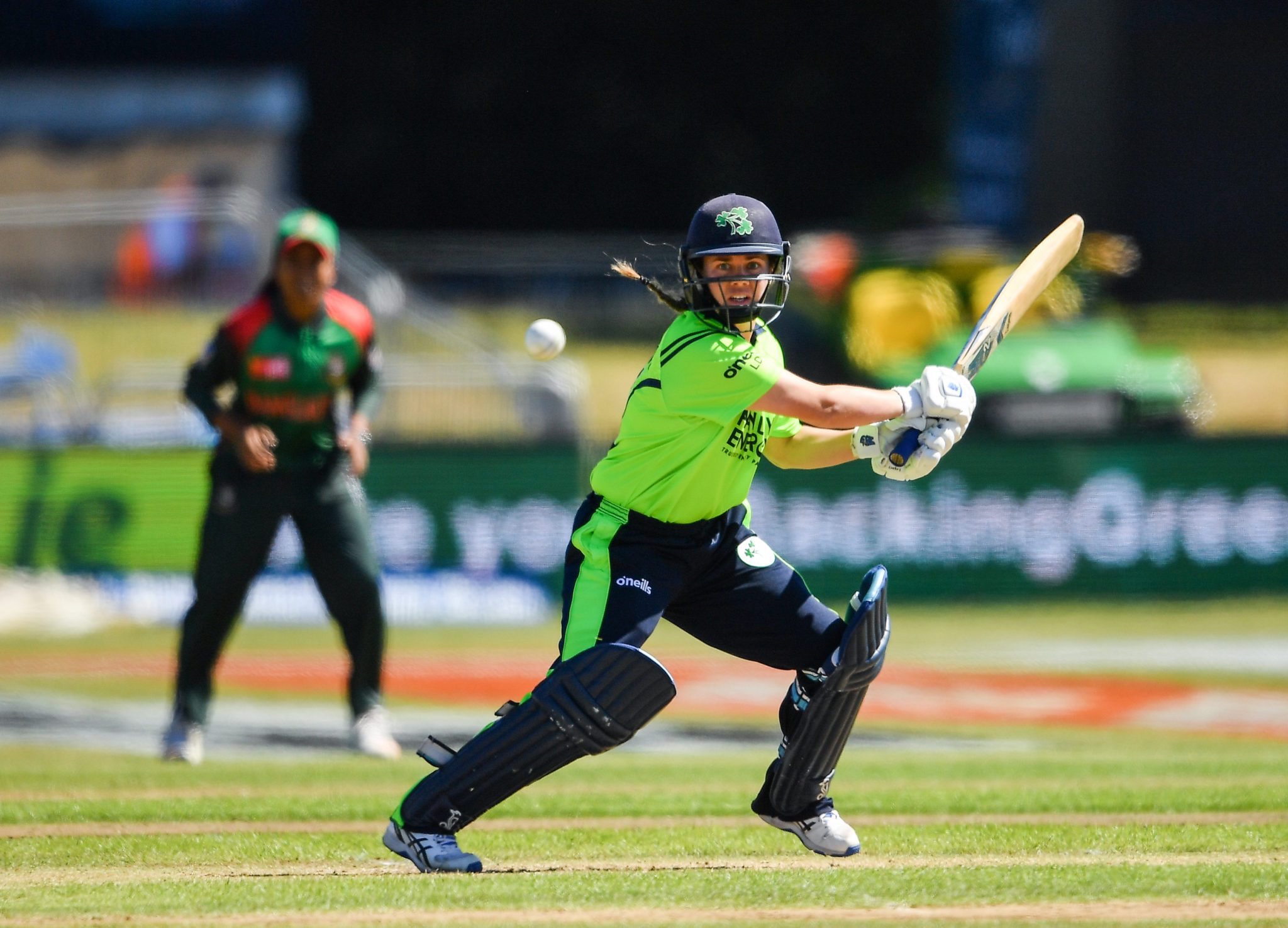 The two sides subsequently met in a Test match in July 2000 in Dublin. They have played each other 33 times across all formats (Pakistan won 24, Ireland won 9) – the last encounter being at the ICC Women’s T20 World Cup 2018.

Pakistan recently took part in the ongoing ICC Women's World Cup, however failed to move on to the knockout stages, having lost all but one of their games.

They defeated the West Indies in a rain affected game which saw the overs reduced to 20, earning their first ever victory at a Cricket World Cup.

In a statement released by Cricket Ireland on Monday, Irish captain Laura Delany expressed her excitement for the tour, off the back of the full-time contracts announced earlier in the year.

“We couldn’t have asked for a better start to 2022, following the announcement of full-time contracts," Delany said. "We have a busy summer ahead and are greatly looking forward to the prospect of playing Pakistan in an away series.

“As a squad, we haven’t travelled to Pakistan before, but now having qualified for the ICC Women’s Championship we have been presented with this opportunity, one that no doubt will be a good challenge towards the end of the year.

"Having not played in Asian conditions for a few years now due to COVID-19, with a young squad this will be an invaluable opportunity as we are set to play more regularly in this part of the world over coming years.”

“We are delighted to confirm this historic tour to Pakistan and appreciate the support of the Pakistan Cricket Board in arranging the tour," Holdsworth said.

"This year will be 25 years since the two women’s sides first met on the field, and will be the first time in five years an Ireland Women’s side has played in Asia.

“Ireland and Pakistan have a deep cricket bond in both women’s and men’s cricket – and we will be as delighted to welcome them to Ireland in July as we will be to visit Pakistan in November.”