The increased success of Irish sprinters is a sign of spectacular growth in running, according to Ireland’s fastest woman Phil Healy.

Healy has been the top sprinter in Ireland over the past couple of years, having broken Ailís McSweeney and Amy Foster’s joint record of 11.40 seconds in 2018; a record which had stood for 23 years.

She had also become the first Irish women to break the 23-second barrier for the 200m distance, with a time of 22.99 in 2018, breaking a 17-year-old record previously set by Sarah Reilly.

However, since then, there have been a number of challengers to her title of ‘Ireland’s fastest woman’, most notably in 18-year-old Rhasidat Adeleke, who broke Healy’s 200m time in May this year, running the distance in 22.96 seconds. 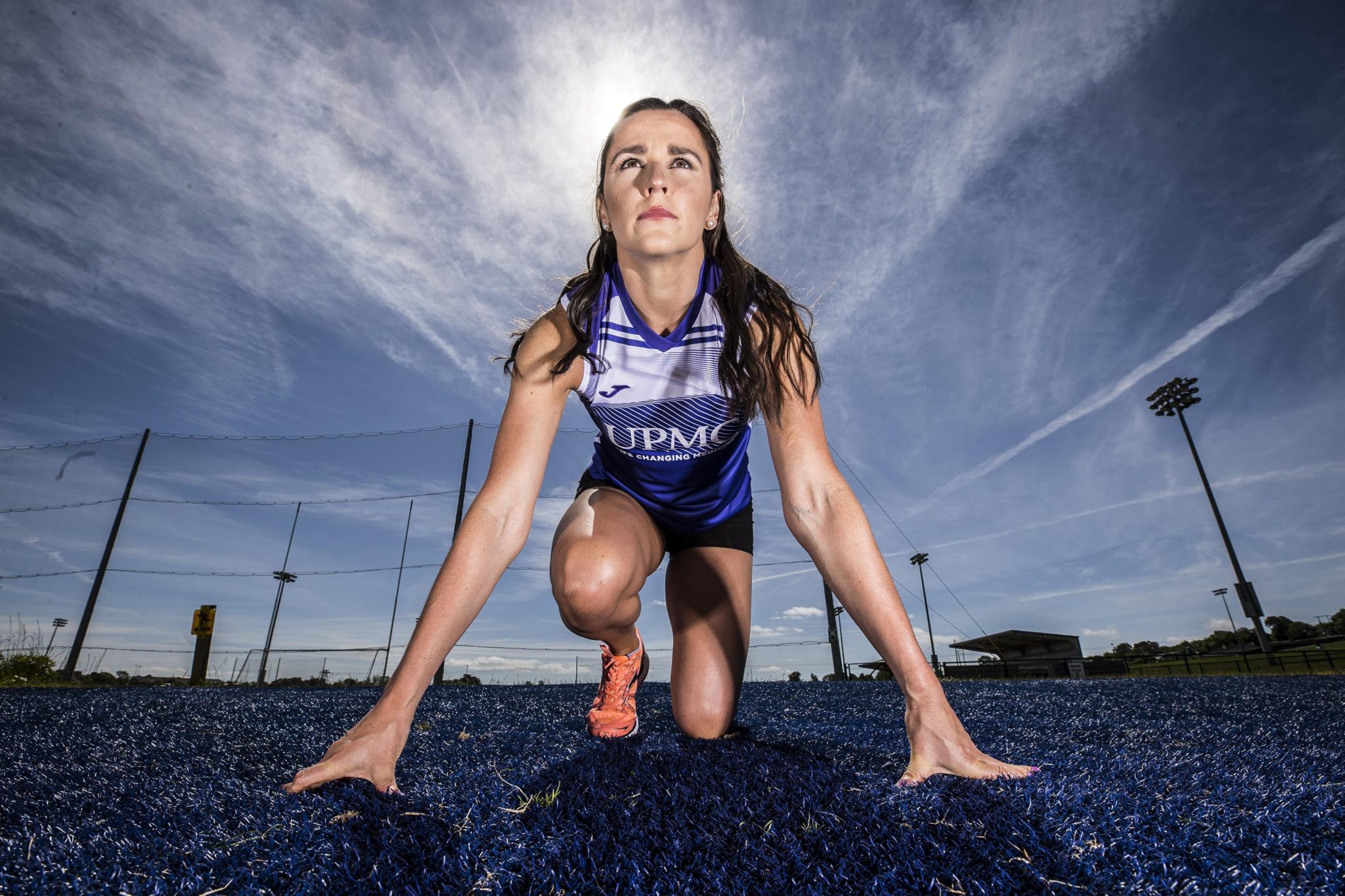 Ireland’s fastest woman Phil Healy has been announced as a UPMC Ambassador for the next three years. Healy, an Irish international sprinter who will compete at the Olympic games in Tokyo this summer, was previously the UPMC Elite Sport Scholar for Waterford Institute of Technology and will work closely with UPMC to bring life changing medicine across Ireland. Picture Andres Poveda

Speaking on Thursday’s Off The Ball, Healy expressed how happy she is with the competition amongst Irish sprinters at the moment.

“It is great for the sport,” Healy said. “I always say records are there to be broken.

“It got everybody to step up their game when I broke the record in 2018, that record had stood for 23 years, and now it has only stood for three years. That is an absolutely super sign.”

Healy suggested that the competition amongst the sprinters also drives her to push herself further, which can only be a positive for Irish athletes.

“If you look at the 100m, there are two athletes that have dropped below a level four, which was the previous national record, which stood for something like eight to 10 years as well,” Healy said.

“So, it is absolutely super that everything is improving, and it keeps me on my toes and gets me to up my game as well as the younger athletes coming through.”