Jason Quigley joined The Olympic Show on Off The Ball to talk all things Irish boxing at the Tokyo games.

"The heart and the passion that he has for the sport of boxing and for Team Ireland is something else."

"Billy brought me into the team at a very young age and really helped me grow and helped me progress in my amateur career," Quigley continued.

"He has a real connection, he can really make things hit home for you and he can get that extra couple of per cent out of every fighter

"He reminds me a lot of Alex Ferguson because he just seems to have that something special about him and I can’t thank Billy enough for what he’s done for me through the years.

"It’s great to see him doing amazing things now with Team USA as well because they were down and out for a few years.

"Billy’s really brought that spark back to them and it’s great to see him doing so well." 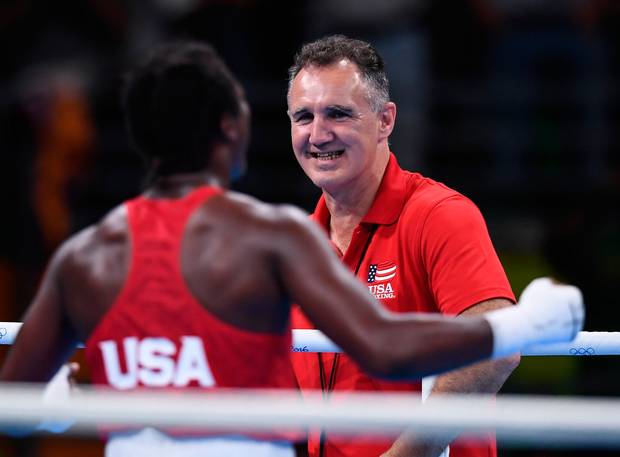 "Kellie is kind of like the poster girl now for Irish women's boxing and she's handling it very well," he said.

"These are the moments now when you want to take something home and there's going to be that bit of pressure on because one fight and you're a medalist.

"She deals with that type of pressure very well and I can see her putting in another great performance."

Manny Pacquiao retires from boxing to run for presidency of Philippines