George Gibney is 'kind of surrounded, amid US federal probes | Irvin Muchnick

This morning OTB AM got an update on the status of George Gibney in the United States from invest...

George Gibney is 'kind of surrounded, amid US federal probes | Irvin Muchnick

This morning OTB AM got an update on the status of George Gibney in the United States from investigative journalist, Irvin Muchnick.

The former-Irish swimming coach was accused of 27 counts of indecent assault and unlawful carnal knowledge but escaped conviction following a Supreme Court ruling in 1993.

Shortly thereafter, George Gibney left Ireland for Scotland, before relocating once more to the US where he still lives to this day. 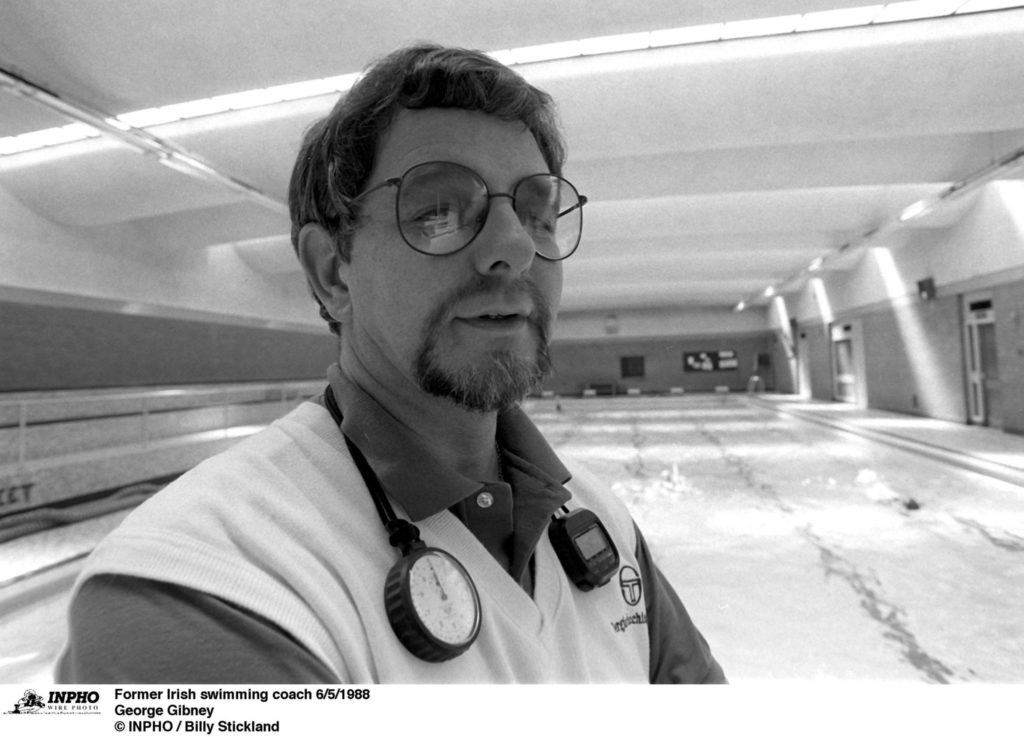 "We kind of have it surrounded now. We have everything except the 'shoe dropping,'" Muchnick told Off The Ball.

"We know that there's a federal grand jury in New York and in the American justice system, grand juries work with prosecutors to figure out whether persons and entities should be endited for crimes.

"The fact that there's a grand jury investigating USA Swimming for financial impropriety and insurance fraud and cover-ups of sexual abuse cases in the United States is related to the Gibney matter."

Former-Olympian Gary O’Toole played a central role in bringing Gibney’s case to public attention. In 2018 he shared his story with OTB AM.

Muchnick has been chronicling Gibney's movements in the US on his website Concussion Inc and is the author of the e-book The George Gibney Chronicles.

In a post on Concussion Inc, Muchnick cites, "federal grand jury sources" when making the connection between the grand jury investigating USA Swimming and George Gibney.

He states that: "The United States Department of Justice has completed gathering basic information from two years of investigating whether George Gibney should be removed from the country, ten years after the former Olympic swimming coach lied on a failed citizenship application about historical child sexual abuse charges in his native Ireland."

My in-depth update on the end game of the investigation of George Gibney by the Department of Justice's "Human Trafficking Finance Specialist"... https://t.co/avUUU5hibt

That investigation began after a freedom of information request from Muchnick, which brought the information regarding his citizen application to light.

"And the 'Gibney matter,' as I've been saying for years, is a global issue. Not just the story of individual coaches in Ireland who needed to be thrown under the bus, and in some cases thrown into prison," the writer commented, speaking to OTB AM.

Muchnick notes that while publications including The Wall Street Journal have reported that US federal prosecutors in New York are investigating USA Swimming - they have not made the connection with the Irish former-trainer.

"What hasn't happened is an indictment of George Gibney or an extradition order. These things have been happening with other foreign-national Olympic coaches who have been living in the United States," Muchnick added.

He told Off The Ball that Gibney sits in legal limbo as he is not a US citizen because his application failed after he did not disclose hat he had previously been accused of crimes. However, the fact that he carries no prior convictions means that he cannot be booted out of the country.

George Gibney Gibney Off The Ball Otb Am Podcast
Advertisement