After an impressive opening day against England at Lord's, Ed Joyce considered what Ireland's cri...

After an impressive opening day against England at Lord's, Ed Joyce considered what Ireland's cricketers must now do to win the Test outright.

Two-years after being awarded Test status by the International Cricket Council, Ireland, in what is only their third Test match, confounded expectations with an astonishing display of bowling in the opening innings.

Keeping the hosts below a combined century, Ed Joyce is in no doubt that England's players will feel hugely embarrassed with their batting performance, and will be keen to redeem themselves when coming up against Tim Murtagh & co. this morning.

With temperatures in London set to rise into the late 30s, however, the former Irish cricket captain believes the weather may play a pivotal role in deciding the outcome of this 4-day Test.

"If England can get through that first hour, hour-and-a-half," posited Joyce, "I think the heat is actually going to play a big part.

"This morning session is hugely important, [and if Ireland] can get 3 or 4 wickets and actually get into the middle-order of this England team, we've a great chance of bowling them out for under 200 again." 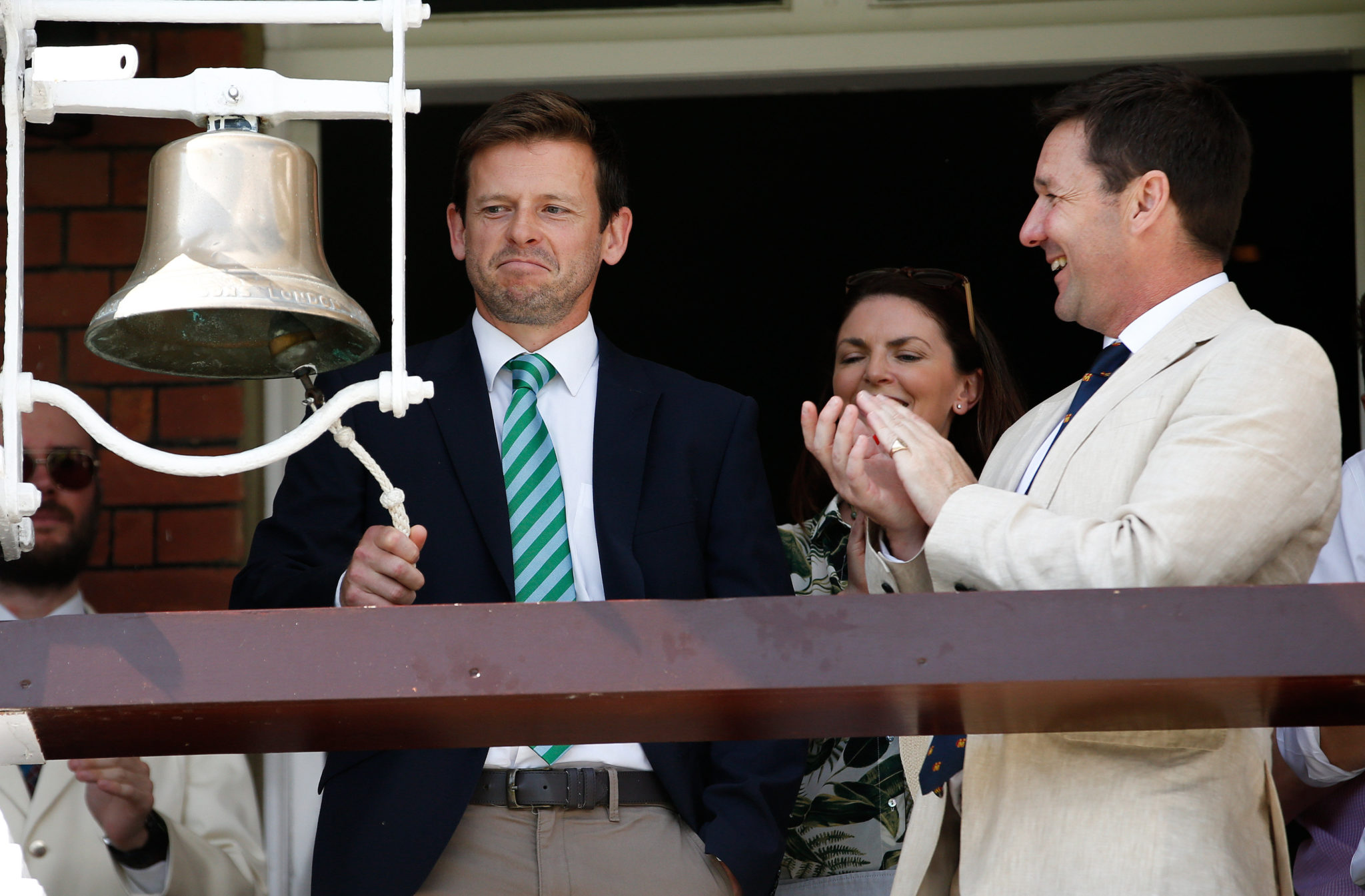 Far from what Joyce would consider England's most threatening line-up of batsmen, he is nevertheless cautious in predicting what would be a sizable upset at Lord's.

With Ireland hoping to keep the hosts to a modest total on the second day of proceedings, Joyce offered anything lower than a total of 300 on England's behalf as a result that would please Ireland's cricketers.

"I think Ireland would have bitten your hand off to be chasing 180 in the last innings at Lord's."

The action gets underway this morning at 11:00am.